The only thing the Beltway media likes more than Jim Acosta’s hissy fits is the prospect of blaming Republicans for a federal government shutdown. Given this week’s shutdown tempest du jour that the aforementioned are trying to blame on the House and Senate Republican majorities and the president—even though Senate Minority Leader Chuck Schumer is encouraging Democrats to filibuster the short-term spending bill—it’s a good time to ask if a government shutdown actually matters, either electorally or to markets.

Conventional wisdom, mostly dictated by talking heads on cable news networks, suggests Republicans would bear the brunt of the electoral backlash. But is this true? The short answer is that there is no historical precedent that suggests a shutdown would harm the party in power in Congress. Moreover, markets also don’t seem to care; they’re far more focused on the debt limit.

These are the shutdowns during which federal employees were actually furloughed.

The point is that these shutdowns did not have an effect on electoral outcomes. Part of the reason for this is that since 1995—when the GOP gained control of House and Senate—government shutdowns have occurred well in advance of the normal election calendar.

However, there hasn’t been a government shutdown in modern times while one party controlled the government. So, if there is political risk for congressional GOPers, aside from Trump’s fumbles and current poll numbers, it’s that they are in uncharted political waters.

Shutdown Impact On The Market

LPL Financial tracks the stock market during government shutdowns. In the cases above, the S&P was not highly affected by a shutdown:

Government shutdowns have never cost the stock market more than a few points, thus they haven’t been something to worry about. Wall Street knows Washington is dysfunctional and that shutdowns have always been resolved in relatively short order.

Here’s a look at the markets a day or so before the shutdown and then again one month out.

Whether you look one month before or after the shutdown, the market does not seem to be affected much. Only in 1990 was there about a 2.6 percent decline from a month before to a month after.

Finally, though a shutdown while one party holds the House, Senate and White House is unprecedented, history indicates that a shutdown will not spell added trouble for the GOP in the 2018 elections, nor should it upset the markets. While a shutdown could affect the timing of other priority items, it is not toxic from an electoral or market standpoint. There have been four government shutdowns since 1995 that actually led to government employee furloughs, and can anybody actually remember them aside from the federal employees who got the extra paid vacation time? Exactly.

Todd A. Boulanger is a longtime Republican operative who frequently appears across all cable networks to give his thoughts on the political and policy stories of the day. Read his full bio here. 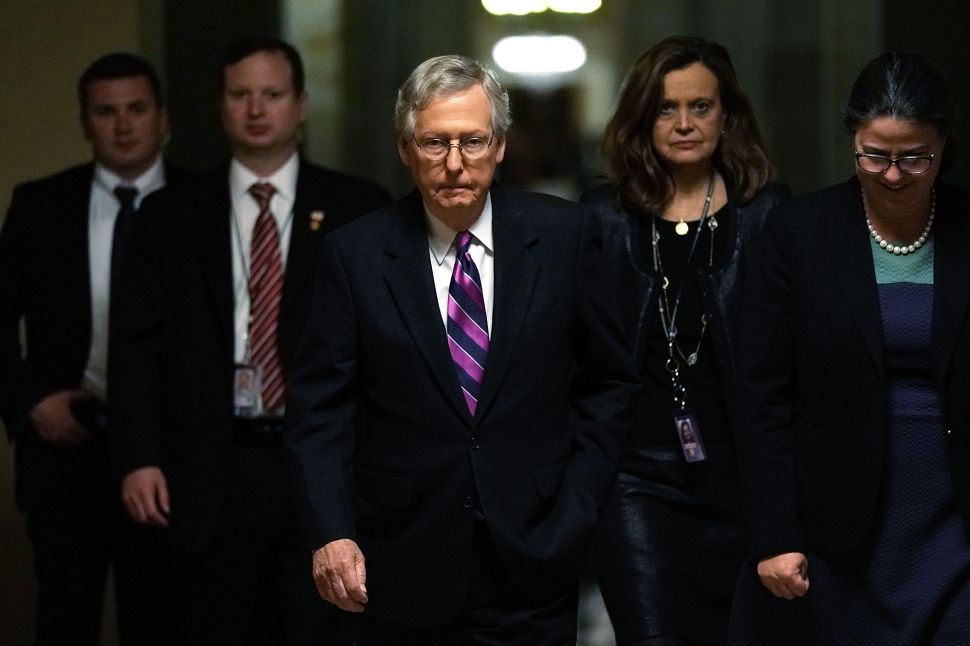