There’s a very good chance that the 60th Annual Grammy Awards this year could be one of the better ceremonies in the deluge of yearly snoozefests we manage to survive through.

Well for starters, James Corden is always a delight, and his return to hosting duties should be met with the appropriate amount of excitement. But the real reason is that this year’s show has an absolute murderers’ row of nominees.

The group includes Childish Gambino, Jay-Z, Kendrick Lamar, SZA, LCD Soundsystem, Cardi B (“You know where I’m at”), Tyler the Creator and other A-listers. Childish Gambino, Lady Gaga, Bruno Mars and Pink have all been announced as performers in a bid to demand our attention.

Though the Grammys are typically the second most-watched annual awards show with 26 million viewers last year behind the Oscars’ 32.9 million, the ceremonies haven’t always been, how should we say this, tolerable. But this year’s Madison Square Garden-held event will be the first time since 2003 that the ceremony is held outside of Los Angeles. Jay-Z leads all nominees with a total of eight nods.

Here are the nominees in a couple of the top categories:

If you’re trying to catch the Grammys on TV, you can watch the main event live on CBS at 7:30 p.m. ET from MSG. You can also live stream the event live online through CBS All Access. If you already pay for cable, no worries, all you need is your log-in and password information. But if not, her’s what you do.

The service costs $5.99 per month with commercials and $9.99 per month without advertisements. But CBS also offers new subscribers a week-long free trial that can be canceled before payment is required. You can grab seven full days for free as long as you cancel at the end of that period. 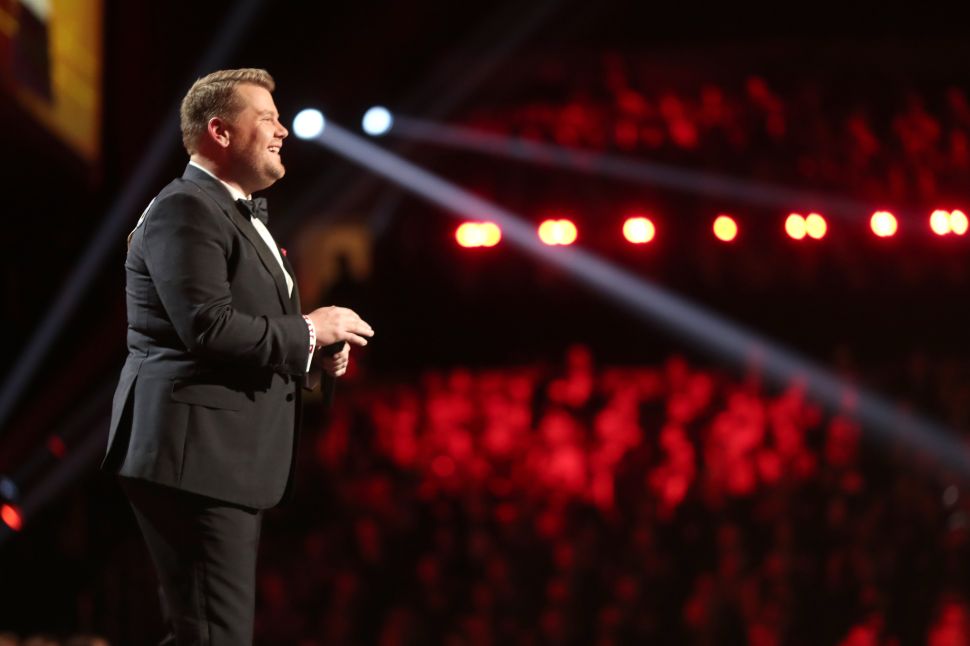