Nielsen’s preliminary numbers are in, and they’re not looking good for the 60th Annual Grammy Awards.

In 2016, the Grammys put up a 16.1/25 rating in the preliminary metric before going on to earn around 25 million total viewers.

LL Cool J hosted the ceremony for five straight years, from 2012 to 2016, and earned the show’s highest-ever viewers in his first year. That 2012 telecast, which was held one day after Whitney Houston’s passing, attracted 39.9 million total viewers, a 14.1 rating and 32 share, per the outlet. 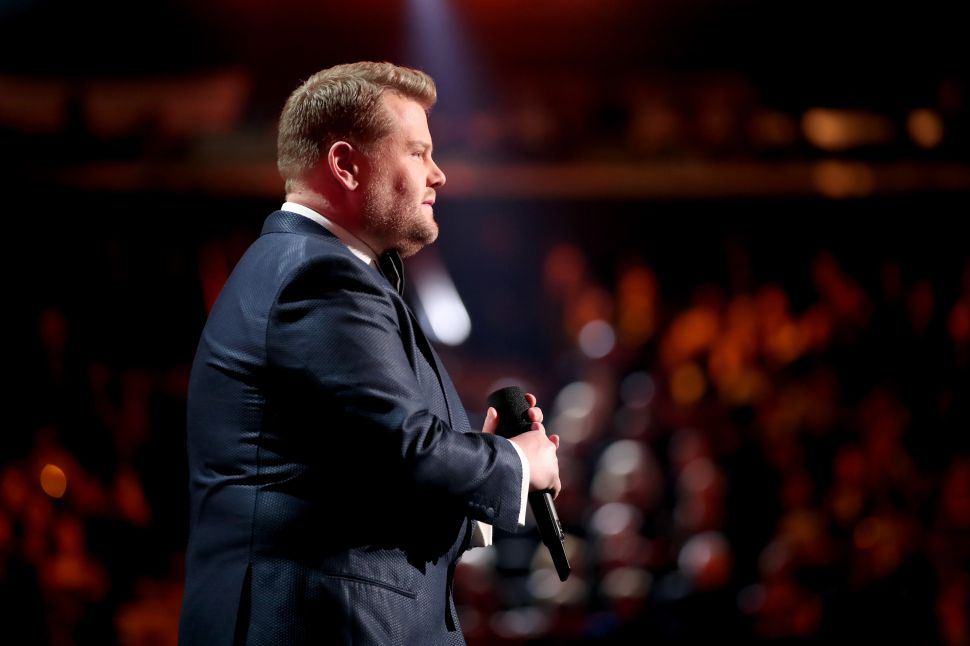