The apartment where legendary Swedish film star Greta Garbo lived for nearly 40 years has officially sold, for the first time since the late actress purchased it in 1953.

Garbo resided in the three-bedroom, three-bathroom residence at 450 East 52nd Street until her death in 1990. She left her entire estate, including the apartment, to her niece, Gray Reisfeld, and it has remained in the family ever since.

The full-floor home, perched directly above the East River, was listed for $5.95 million in March 2017, and went into contract after just one month. The sale officially closed in December, and it turns out the buyers must have been set on acquiring the apartment at the Campanile—John and Marjorie McGraw paid $8.5 million for Garbo’s erstwhile home, which is 43 percent over the asking price.

The buyers possess a “reverence for my great aunt,” Garbo’s great nephew, Craig Reisfeld, told the Wall Street Journal, noting that the new owners aren’t planning on gutting the home and are fans of the late screen icon.

While the Beekman co-op was partially renovated in the 1990s, it still bears much of Garbo’s aesthetic, such as a rose-colored silk that adorns the walls and headboard in the master suite.

A private elevator opens into the formal entrance gallery, and there’s a living room with a fireplace, plus a wood-paneled library. French doors lead to a private balcony, while a formal dining room displays “Scandinavian ethos and flair,” per the Halstead listing.

The notoriously reclusive actress, who retired from film when she was 35, was reportedly especially fond of the waterside aerie because of its similarity to her hometown—the passing boats in the river reminded her of her native Stockholm. 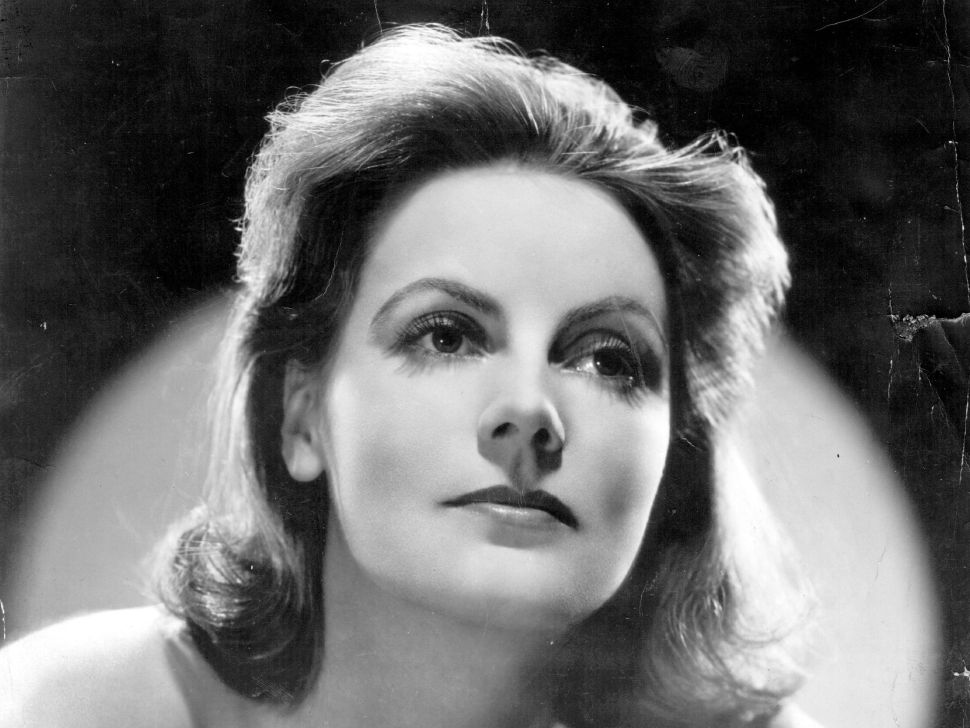