“We’ve seen that this is really a sophisticated effort to polarize democratic societies and pit communities within those societies against each other,” said McMaster in previously unreported comments published Sunday by Mexico’s Reforma newspaper.

“You’ve seen actually initial signs of it in the Mexican presidential campaign already,” added the advisor.

Come July, Mexico will hold elections to elect a successor to Mexican President Enrique Peña Nieto. Some polls have Andrés Manuel López Obrador, a populist leftist who previously served as mayor of Mexico City, as the frontrunner by an 11-point margin. Employing rhetoric in the vein of President Donald Trump’s “America First” platform, Obrador has threatened to withdraw Mexico from NAFTA and is viewed by many analysts as the Kremlin’s favorite.

As the sophistication of disinformation campaigns grow, U.S. intelligence agencies scramble to identify and neutralize cyber-security threats orchestrated from Moscow that have battered democratic elections.

“The Russian intelligence service is determined, clever, and I recommend that every campaign and every election official take this very seriously,” warned Senate Intelligence Committee Chairman Richard M. Burr (R-NC) during a rare news conference in October. “You can’t walk away from this and believe that Russia’s not currently active.” 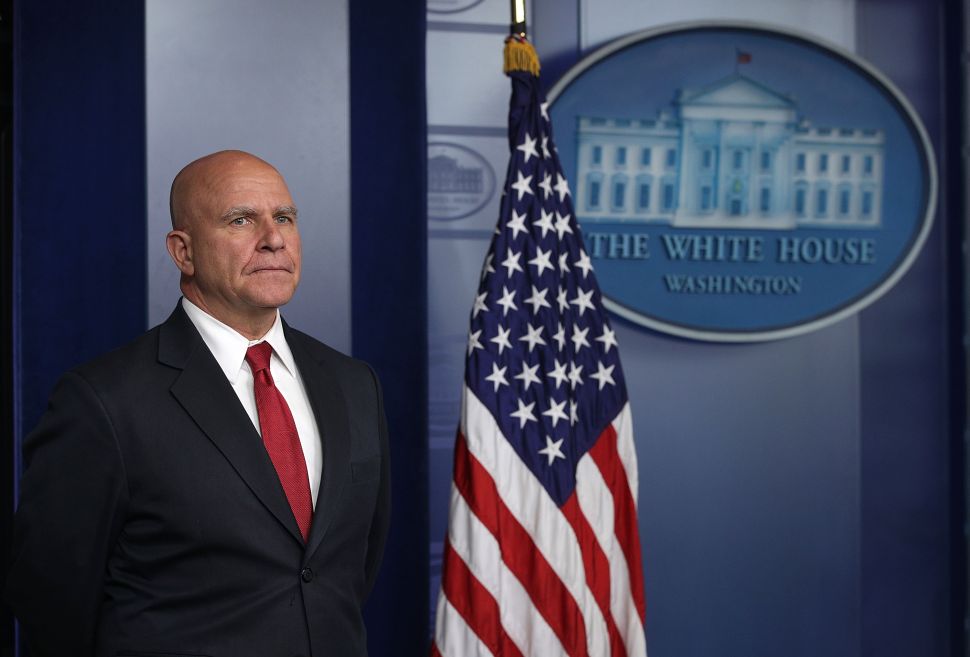