As Netflix’s The Crown heads into a time jump for seasons three and four, the critically acclaimed series is swapping out its main cast. That’s right, this past season is the last you’ll see of Claire Foy, Matt Smith and the other prominent players.

Variety reports that Helena Bonham Carter is set to replace Vanessa Kirby as Princess Margaret for the next two seasons. The two-time Academy Award-nominated actress is said to be “all but confirmed” for the role of Queen Elizabeth’s more spirited younger sister. Carter joins Olivia Colman, who will replace Foy, as the first new officially announced castmembers. No word yet on who will replace Matt Smith as Prince Philip.

Though seasons three and four have not officially been ordered, preproduction is reportedly underway. And why wouldn’t it be? The Crown has received quality reviews across the board and been showered with Emmys and Golden Globes loved. It’s also proven to be a solid ratings hit, with almost 3 million Netflix subscribers tuning into the season two premiere within the first three days of its release, according to Nielsen.

Creator and showrunner Peter Morgan has said previously that he planned to re-cast the roles every two seasons to portray different time periods in the characters’ lives.

Funnily enough, Carter played The Queen Mother in 2010’s The King’s Speech, so she has some familiarity with roles of royalty. 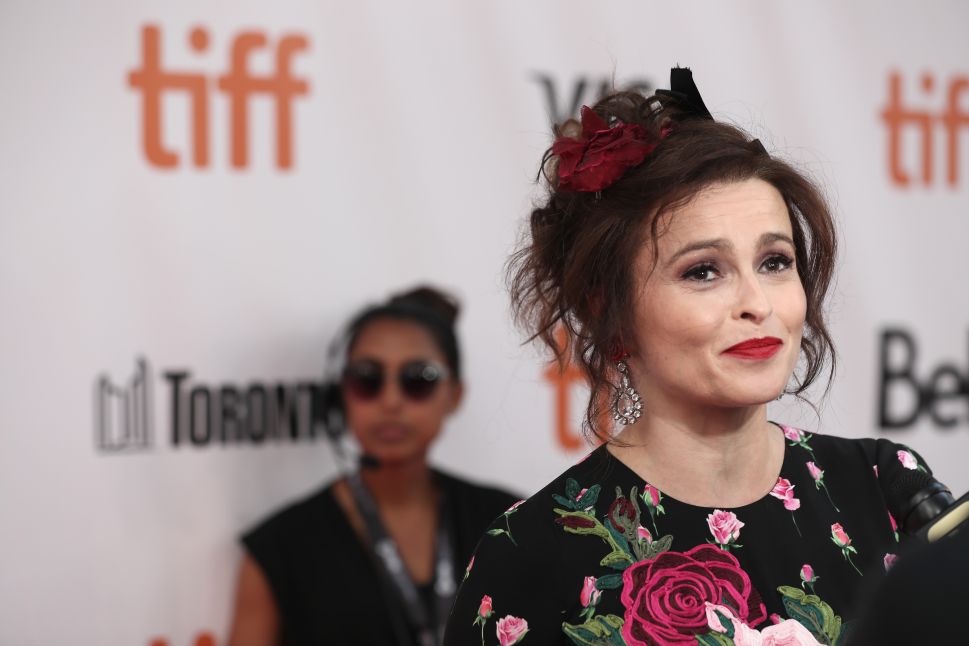