Malaysia Airlines MH370, the Boeing 777 aircraft that vanished almost four years ago, is one of the greatest—and most expensive—unsolved mysteries in history. Now, after a failed two-and-a-half-year search effort by three countries, a private U.S. company is giving it another try.

The Malaysian government commissioned the project and promised to pay Ocean Infinity $20 million to $70 million, depending on the speed of progress, if they find the plane wreckage and/or two recorders on the flight. Ocean Infinity will bear all cost otherwise.

“Whilst there can be no guarantees of locating the aircraft, we believe our system of multiple autonomous vehicles working simultaneously is well suited to the task at hand,” Oliver Plunkett, CEO of Ocean Infinity, said in a statement.

“I wish our team the best of luck in their endeavors and sincerely hope that we will be able to play a part in providing some answers to the many people affected by this tragedy,” Plunkett added.

After reviewing expert reports, Malaysia’s transport minister said there was a 85 percent chance of finding the wreckage in the new zone.

“The difference in the technology this time is huge,” Plunkett told the Wall Street Journal.

Ocean Infinity will employ up to eight untethered autonomous underwater vehicles that can explore up to 6,000 meters underwater. These submarine vehicles are equipped with HD cameras and sensors that can detect temperature, depth and turbidity.

MH370 vanished en route from Kuala Lumpur to Beijing on March 8, 2014 with 239 passengers on board. The ensuing search conducted by the governments of Australia, Malaysia and China accumulated a cost of $162 million, making it the most expensive cargo recovery operation in history.

The original search turned up nothing and was abandoned in January 2017. The project halt was bitterly criticized by families of the missing passengers. 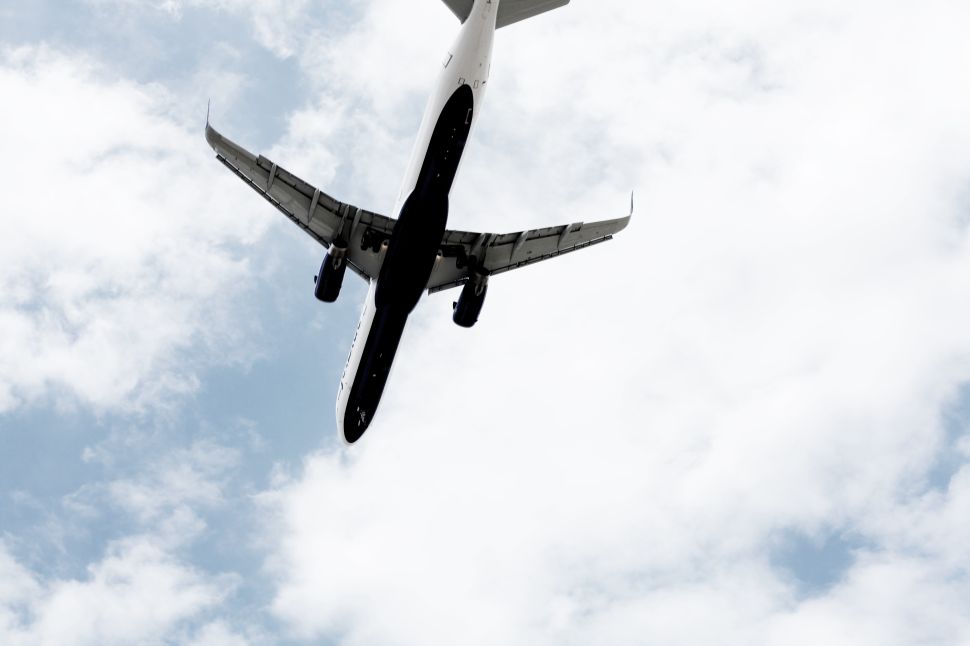