Everyone has an opinion on small talk. Introverts claim to dread it, intuitives admit they abhor it, thinkers find it pointless, and perceivers believe it’s excessive. In fact, the more we analyze the concept of small talk, the more it seems that most people inherently dislike it. Like eating vegetables or going to the gym, small talk may just be one of those activities that only an elite population are lucky enough to genuinely enjoy. The rest of us simply suffer through it in order to eventually get to the “big talk.”

But does the process need to be that painful? We don’t necessarily have to suffer through forced conversation after forced conversation in order to get down to the meat of what matters to people. We simply have to learn to identify which key questions are likely to catapult the people we’re conversing with from small talk territory to the vast and endless galaxy of Big Talk. Here’s one crucial question that will help propel the conversation forward with each Myers-Briggs personality type.

ESFP: What’s the most meaningful adventure you’ve ever been on?

ESFPs are endless explorers of the world around them. Whether it’s traveling to an exotic location or simply undertaking a new project or relationship, they live to experience the new and undiscovered. By asking the ESFP to explain which adventures have had the greatest impact on their worldview, you’re asking them to divulge a meaningful part of their histories to you, and you’re also asking them to explain how their personal values have evolved over the years. And as with any great adventure, there’s a lot of unpacking to do there.

ISFP: What piece of art/film/writing has moved you in the past six months?

ISFPs are vehicles for creative inspiration. They adore taking in the art, poetry, media and literature created by uniquely talented individuals and coming to understand their worldview on a personal level. By asking the ISFP what has moved or inspired them lately, you’re asking them to share a slice of their personal worldview with you—and for someone as private as the ISFP, that’s a great deal of opening up.

ESFJ: Which types of organizations do you think the world needs more of?

ESFJs place great importance on the social institutions that make up the world around them—they value some incredibly highly and look down upon other, more corrupt institutions. By asking the ESFJ which organizations they admire, you’re asking them where their values lie and exactly which type of change they’d most like to see in the world—topics that the ESFJ has spent most of their lives dying to discuss.

ISFJ: What’s the most important lesson or value you learned from your family?

ISFJs value their personal histories very deeply—whether they’ve had enriching or disheartening family experiences growing up, they have learned a great deal from the people who raised them. By asking an ISFJ what they’ve taken away from their early lives, you’re asking them which significant experiences formed their current system of values—a deeply personal and meaningful question for the ISFJ.

ENTP: Which projects are you most passionate about right now?

ENTPs are notorious for having a seemingly impossible number of projects on the go at all times—a for profit, a few for fun, and a few that are born from the changes they most want to see in the world. By sidestepping the “what do you do for work” question, you can quickly get to the heart of what matters most to the ENTP: what they do for meaning. And that’s a topic they’ll be happy to dive into in depth.

ENTJ: What are your personal development goals for the next year?

ENTJs are self-improvement junkies. At any given point in time, they’re deeply entrenched in a variety of personal and professional goals that they hope will catapult them toward a better version of themselves. By asking about their personal goals, you touch upon the ENTJ’s deeply held values—which they’re slow to express but quick to discuss in terms of objectives and plans. Ask an ENTJ what they’re trying to become and the ENTJ will tell you who they are.

INTP: Why do you think [insert current overarching societal problem] is the way it is?

INTPs adore exploring the nuances of what makes a system function the way it does—particularly when you’re focusing on the places where the system breaks down. By asking an INTP why they think a current social, economic or political situation is the way it is, you’re asking them to open up their minds to you and explain the rigorous analysis that goes on within it. And to an INTP, that is a deeply intimate form of conversation.

INTJ: What’s the most influential book you’ve read in the past six months?

Anyone who knows an INTJ knows that they tend to be avid readers. But these types don’t just read for enjoyment; they read to deepen their understanding of the world. By asking an INTJ what they’ve enjoyed reading lately, you’re also asking them which philosophies, moral dilemmas, and schools of thought they are most captivated by. And these are questions that the INTJ can’t wait to discuss.

ENFJ: Do you have a spiritual practice that keeps you centered?

Not all ENFJs are overtly religious, but almost all of them engage in some sort of spiritual practice that keeps them feeling deeply and intuitively connected to the world that surrounds them. By asking them what their spiritual practice is, you’re also asking an ENFJ what their values are. An ENFJ is always happy to spend some time unpacking this question.

ENFP: What’s the most important life lesson you’ve learned over the past year?

ENFPs are bubbly and upbeat on the surface but deeply reflective behind the scenes. These types are constantly searching for the philosophical lessons that emerge through the trials and tribulations of living. By asking them which ones they’re currently chewing on, you’re asking them to reveal an intimate portion of their worldview to you. And the ENFP—who is used to having their depth of thought glossed over—will be more than happy to start opening up.

INFJ: What kind of energy do you try to surround yourself with?

INFJs are deeply impacted by their physical and social environments—they take on others’ energy as their own and process it thoroughly. By asking an INFJ what kind of energy they aim to surround themselves with, you’re also asking them which people entice them, what keeps them balanced, and who they are trying to become. These are the types of questions that will allow you to truly get a glimpse of the complex world inside the INFJ’s mind.

INFP: Which events in your life have had the biggest impact on shaping you into the person you are today?

INFPs are incredibly analytical when it comes to their self-concept. They enjoy parsing through their personal history and understanding which factors led them to develop the ever-shifting kaleidoscope of traits that currently make up their identity. By asking an INFP what’s led them to this point in life, you’re asking them who they are at their absolute core—a question the INFP rarely gets asked but is secretly dying to answer.

ESTP: How do you think we could fix [insert current social/economic/political system that is broken]?

ESTPs are straight-shooting problem solvers in every sense. But what’s less known about this type is the deep analysis they pour into understanding systems intricately and formulating solutions to complex problems. ESTPs often have strong opinions about what ought to be done to repair a given social, economic or political system. As soon as you invite them to share their thoughts, they will be quick to reveal their insightful point of view.

ISTP: What’s something most people don’t know or misunderstand about [insert their area of expertise]?

ISTPs are undoubtedly one of the most intellectually inclined personality types. These types make a point to learn about the topics that interest them in extreme depth and can often reveal the nuances and intricacies of a given system with astounding accuracy. To get them to open up about what fascinates them, ask the ISTP to share the specifics about something most people don’t know about a system they’re interested in. It will be impossible to walk away from the conversation without learning something intriguing.

ESTJ: What’s the biggest challenge you’re currently up against?

ESTJs look at the world as a series of challenges to be overcome. These types are competitive in nature and enjoy tackling new tasks. To get to the core of the ESTJ’s worldview, ask them what they’re currently challenging themselves with. As they explain their current circumstances to you, the ESTJ will undoubtedly be unpacking a lot about their personal values, struggles and future goals—which gets you right down to the heart of what matters most to them in life.

ISTJ: Which [legal/workplace/organizational] rules do you think most need to be changed?

ISTJs are process-oriented thinkers. They enjoy analyzing how things operate and tend to grow frustrated when they spot missed opportunities for logical order. To get an ISTJ talking about what matters to them, ask them about a given system they’re entrenched in and how they think it ought to be changed. The ISTJ will be happy to provide you with the answer, and the longer they talk about the issue, the more you’ll learn about their values, beliefs and how they view the world. 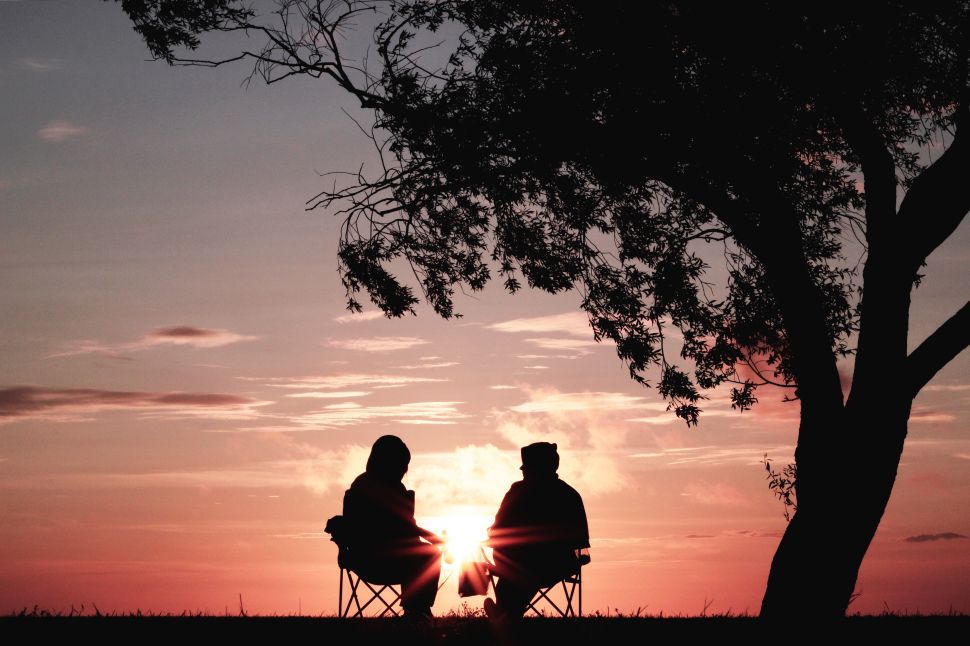