Netflix is the king when it comes to streaming, but how close is the competition?

Hulu announced Tuesday that it has surpassed 17 million total subscribers and that 2017’s subscription growth marked a whopping 40 percent rise from 2016. The streaming service also announced that its total audience has grown to 54 million total unique viewers.

So is Hulu ready to compete with Netflix?

The runaway breakout success of The Handmaid‘s Tale—which earned Hulu the first-ever Best Drama Emmy award given to a streamer, a thorn in the side of Netflix to be sure—cemented Hulu not only as a content house, but as a popular original content producer. The critically acclaimed drama is the service’s first homegrown “must watch” series and has been sweeping through awards seasons. More importantly, it’s led to a massive boom in business for Hulu.

From the show’s debut in March of last year to September, Hulu’s daily sign-ups rose a staggering 98 percent, according to THR. However, ever the modest platform, senior publicist Lauren Thorpe wouldn’t give The Handmaid’s Tale sole credit.

“We never break out subscriber contribution by show, especially since it’s the combination of all of our content offerings that drives growth,” Thorpe told Observer.

“2017 was a momentous year for Hulu. We took several major steps to become a 21st century direct-to-consumer media company, evolving into both an aggressive SVOD business and a formidable new live TV provider,” Hulu CEO Randy Freer said per TheWrap. “The year ahead is going to be even bigger, as the company invests more in content—live, library and original—as well as technology and data to make Hulu the leading pay TV choice for consumers.”

While Hulu still pales in comparison to Netflix in total customer base (17 million vs. 110 million worldwide), there’s reason to believe it should continue to grow at a fast pace.

Last year, Hulu struck an exclusive licensing deal for NBC’s Will & Grace, and several big-name projects, such as Sean Penn’s The First and a new series from former House of Cards showrunner Beau Willimon, are in the pipeline. Most importantly, however, is the Disney-Fox sale, which will give the Mouse House a 60 percent majority stake in the platform (and threaten Netflix’s market dominance). With Disney launching its own family-friendly streaming service in 2019, many expect Fox’s more adult-skewing content to eventually land on Hulu.

Overall, Hulu has now grown its TV library to more than 75,000 episodes, which is more than twice that of Netflix and Amazon, according to the company. However, Hulu still lags behind both in terms of content spending. Netflix will drop $8 billion in 2018, while Amazon is preparing to up its already considerable $4.5 billion content budget. According to Variety, Hulu spent $2.5 billion on content in 2017. 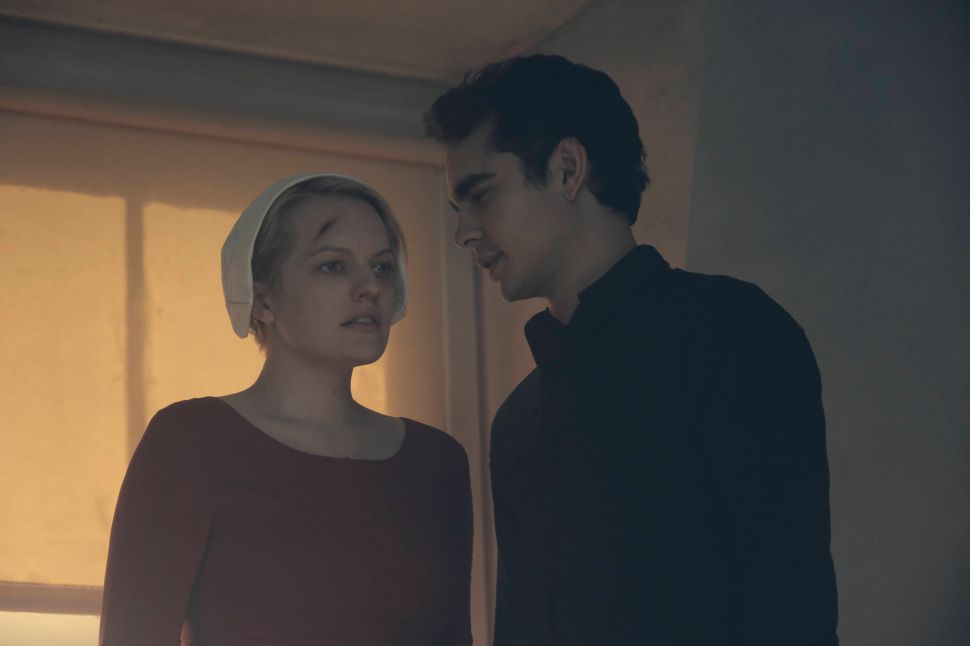