It’s common knowledge that female smokers need to kick the habit ASAP before considering becoming pregnant—but does that include marijuana, too? Medical marijuana is often prescribed for cancer patients to alleviate the powerful symptoms of nausea that accompany chemotherapy, and as a new study illustrates, more pregnant women than ever are using the all-natural drug to ward off morning sickness among other unpleasant side effects of pregnancy.

The study, published in the journal JAMA, reports the number of pregnant marijuana smokers in California to have increased from 4.2 percent to 7.1 percent between 2009 and 2016. An additional study published in JAMA last year surveyed pregnant women across the whole of the United States, finding a 2.37 percent to 3.85 percent increase in pregnant marijuana users between 2002 and 2014.

While this seems like a natural progression with America’s growing legalization movement and initiatives of new research on the medicinal benefits of the drug, the mainstream medical community is definitely not on board. The U.S. Centers for Disease Control and Prevention maintains that although unproven, marijuana use while pregnant could potentially cause low birth weight and developmental problems in fetuses.

The American Congress of Obstetricians and Gynecologists makes a valid point; it’s hard to directly measure the effects of marijuana on fetal development due to lack of research and a variety of misleading factors that often accompany marijuana use in the research that does exist. “It is difficult to be certain about the specific effects of marijuana on pregnancy and the developing fetus,” writes the ACOG, “in part because those who use it often use other drugs as well, including tobacco, alcohol, or illicit drugs, and in part because of other potential confounding exposures.”

They can, however, definitely advise against the dangers of smoking marijuana while pregnant due to the risk of inhaling carcinogenic toxins, “often in concentrations several times greater than in tobacco smoke,” instead advising pregnant mothers “to discontinue use of marijuana for medicinal purposes in favor of an alternative therapy.” They also ascertain the fact that not enough research has been done to prove the safety of smoking marijuana while breastfeeding, suggesting that pregnant mothers abstain from marijuana use even after giving birth.

The California study, surveying 279,457 mothers-to-be ages 12 and older—based on healthcare system and toxicology reports—found the most notable increase in usage to be among mothers ages 24 and older, presumably reflecting a societal norm that many of the young women have grown up in California, viewing medical marijuana as a multipurpose form of therapy. The study highlights how attitudes and beliefs surrounding marijuana varies around the country, and how the scientific community needs to continue investing in research surrounding the polarizing treatment. 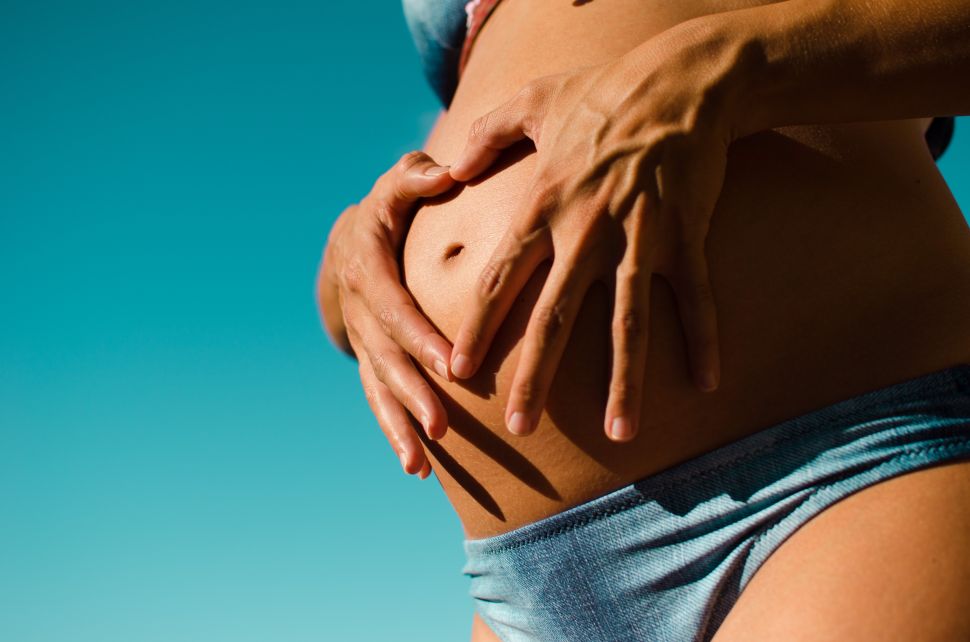