Japan’s Financial Services Agency (FSA), which rolled out a licensing requirement for the country’s cryptocurrency exchanges last year, ordered Coincheck to investigate the incident on Friday that caused the loss of $523 million worth of NEM coins from investor wallets. It also is requiring Coincheck to submit a written report by February 13 with plans to prevent recurrence.

“Inappropriate management of system risks had become the norm at Coincheck,” the FSA said at a press conference.

On Friday, after discovering the security breach, Coincheck suspended trading activities for all cryptocurrencies except Bitcoin. The news sent a brief shock to the cryptocurrency market. Bitcoin prices dropped by four percent on Friday morning.

In a following press conference, Coincheck’s executives said that the company would reimburse all of the client loss in cash, though the FSA has yet to confirm whether the company has sufficient funds to deliver such promise.

“We will solemnly and seriously take the measures of this measure and deeply reflect on it, and at the earliest, we will reinforce the management control system related to the facts and causes of the case, the protection of customers, the system risk management system, and the effective system,” Coincheck said in a statement on Monday.

“Governments are being hasty in this case,” David Drake, chairman of the strategic advisory board of Cogint’s newly-created blockchain solutions division, told Observer. “The government needs to be more patient with the cryptocurrency community and listen to their needs.”

“This hack was not something that happened today. It was in the works for months,” Drake added. “Now, the only way to catch up is to put more demands on the regulation. You can’t stop hacking. Hacking will inevitably happen. What you need is smart regulation, and to do that, you need cash reserves, like in a bank or insurance. That’s the next best move to make to increase regulation as this industry continues to change and shift.”

Last year, Japan became the first country to regulate cryptocurrency trading on a national level by requiring all exchanges to register with the FSA. But the licensing requirement didn’t stop the operation of pre-existing exchanges, some of which had already become the largest ones. Reuters reported that Coincheck applied for the FSA license in September but hadn’t obtained one by the time of the hack. 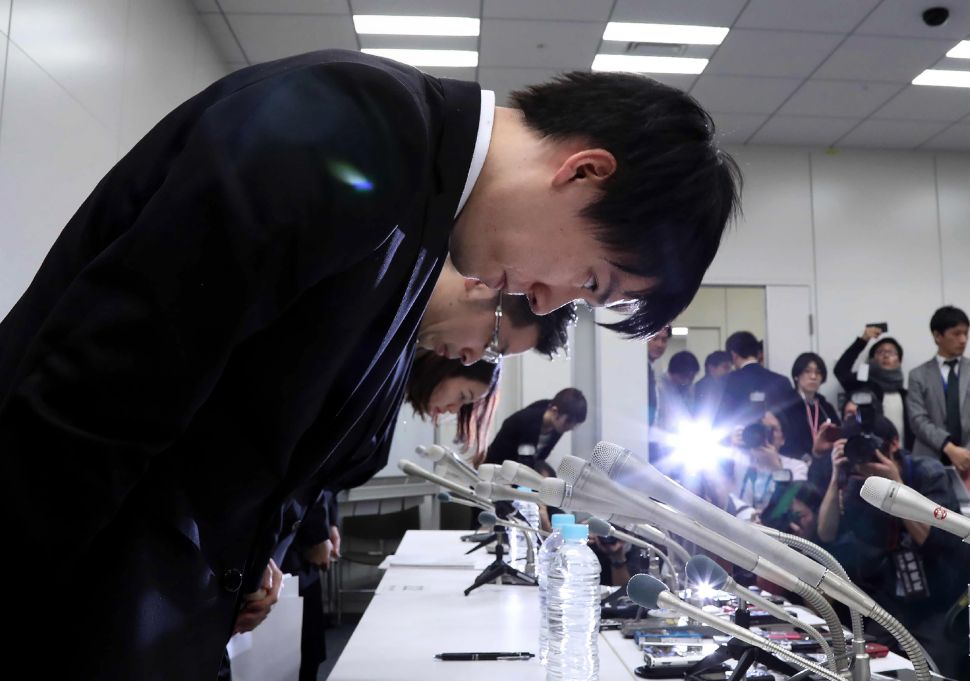