Australian actress Jessica Falkholt has sadly succumbed to injuries suffered in a severe car accident weeks ago. She was 29.

According to PEOPLE, Falkholt was involved in a car crash on December 26. She had been in a coma since the incident and was reportedly taken off life support on January 10. After a week in critical condition, she passed away Wednesday.

Tragically, the car crash also involved Falkholt’s family, claiming the lives of her father Lars, 69, mother Vivian, 61, and sister Annabelle, 21. The oncoming driver that struck their family’s vehicle, Craig Anthony Whitall, 51, was also killed, per News.Com.Au. Falkholt was taken off life support the day of her family’s funeral.

The young actress was best known for her role as Hope Morrison on the popular TV show Home and Away, in which she appeared in 16 episodes. The Australian soap had helped launch the careers of other local stars such as Heath Ledger, Isla Fisher and Chris Hemsworth. Falkholt had also recently completed filming for a new Australian movie, Harmony, which is set to hit theaters later this year.

The casting director who hired her, David Newman, took to Facebook to express his condolences.

“So hard to concentrate today, this screenshot is from just eight weeks ago, where I had the pleasure of another audition with the gorgeous Jessica Falkholt,” he wrote.

“… so smart, talented, dedicated, passionate, intense (in all the right ways), inquisitive, questioning, hard on herself—she always thought she could do it better. When she really looked at you—with those wonderful, beautiful eyes—you knew you were in front of a powerful, creative life force. So much potential, just starting to kick the goals she had worked so hard for………….Thank you, Jess. Please send all your love and support to her.” 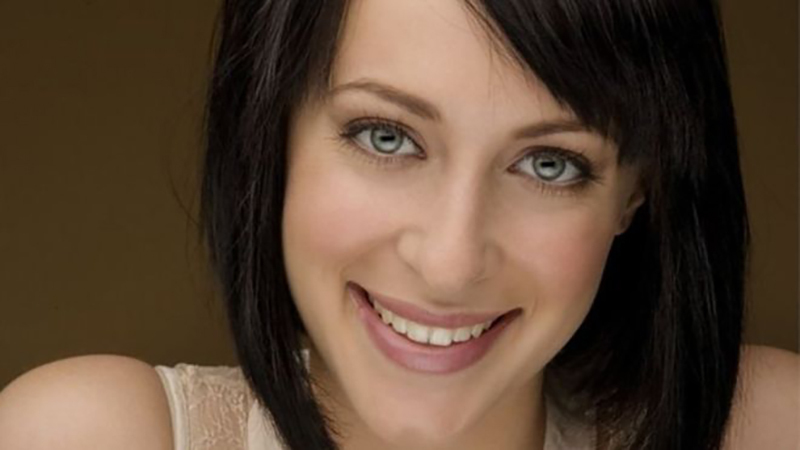