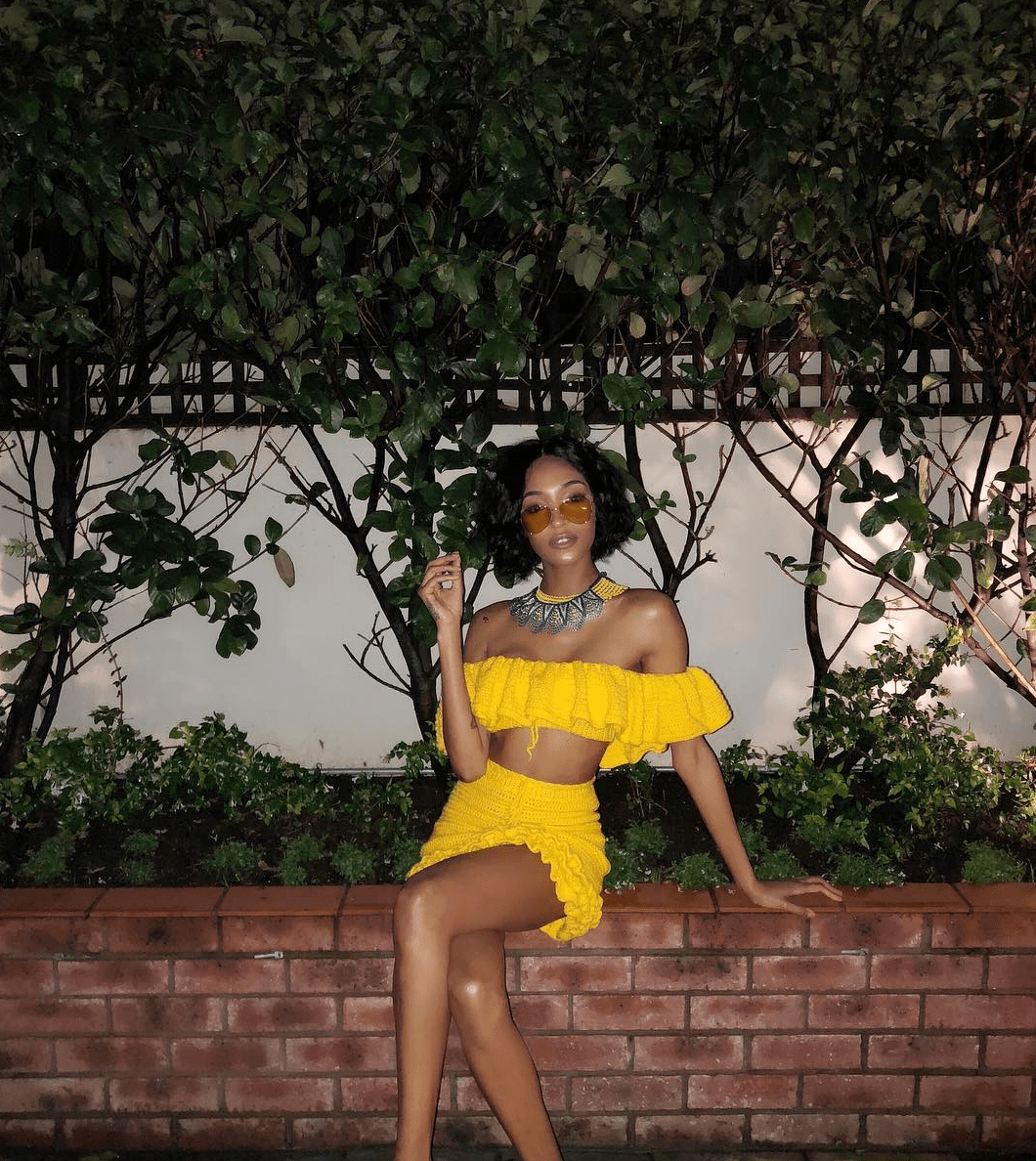 Jourdan Dunn went on a gorgeous trip to South Africa. Click through to see inside one of her glamorous stops
Instagram/Jourdan Dunn 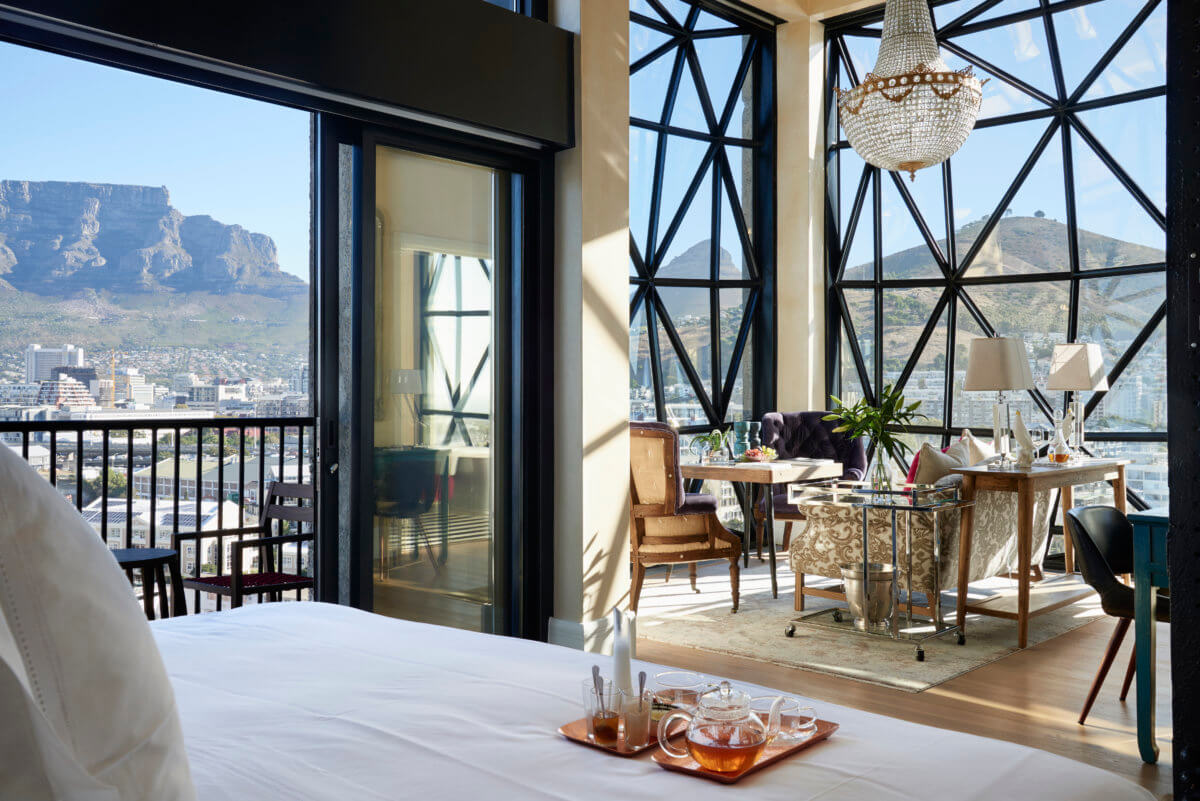 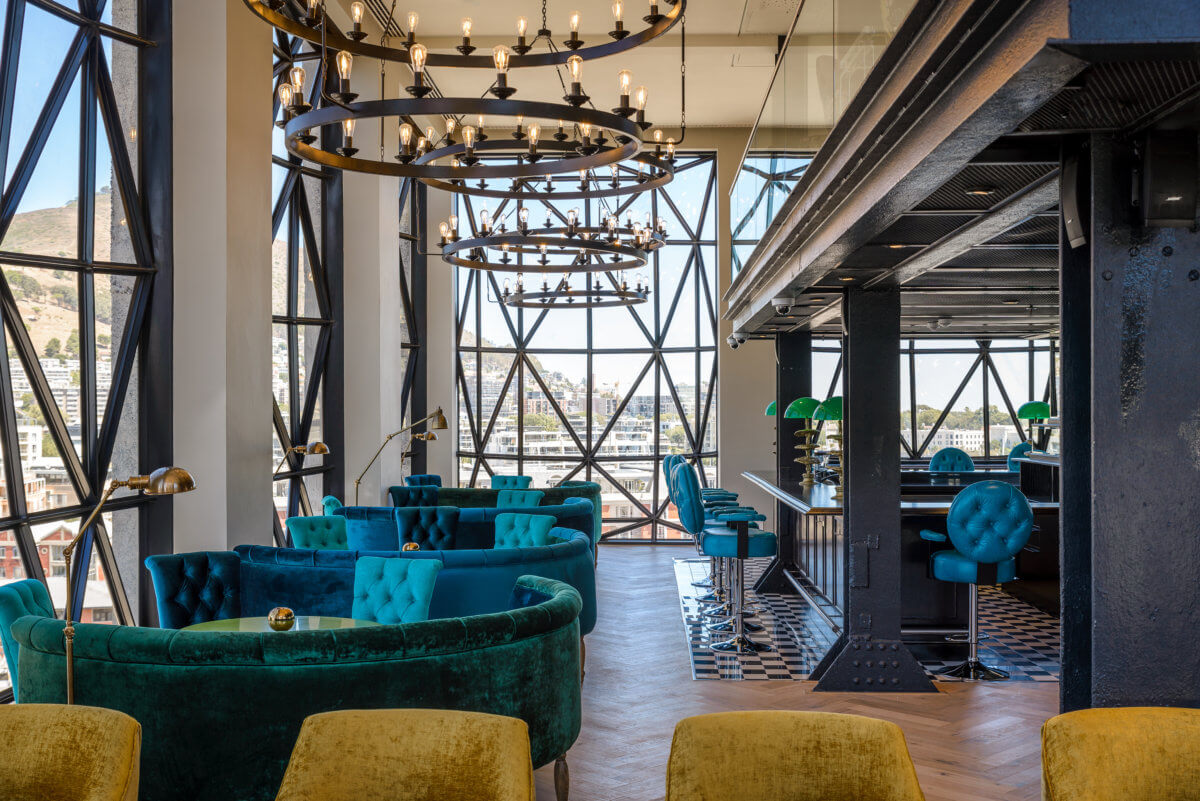 She stopped at the Silo Hotel in Cape Town.
Courtesy Silo Hotel 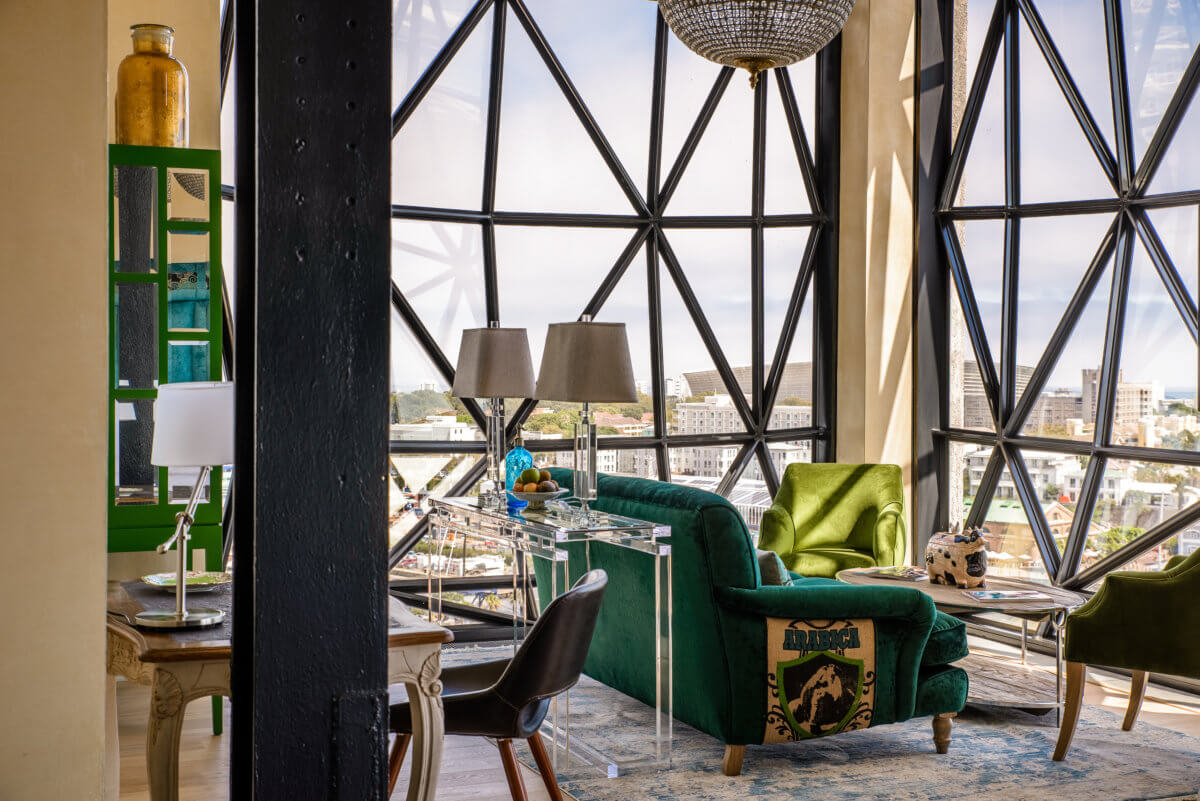 It's six floors above a museum.
Courtesy Silo Hotel
Advertisement 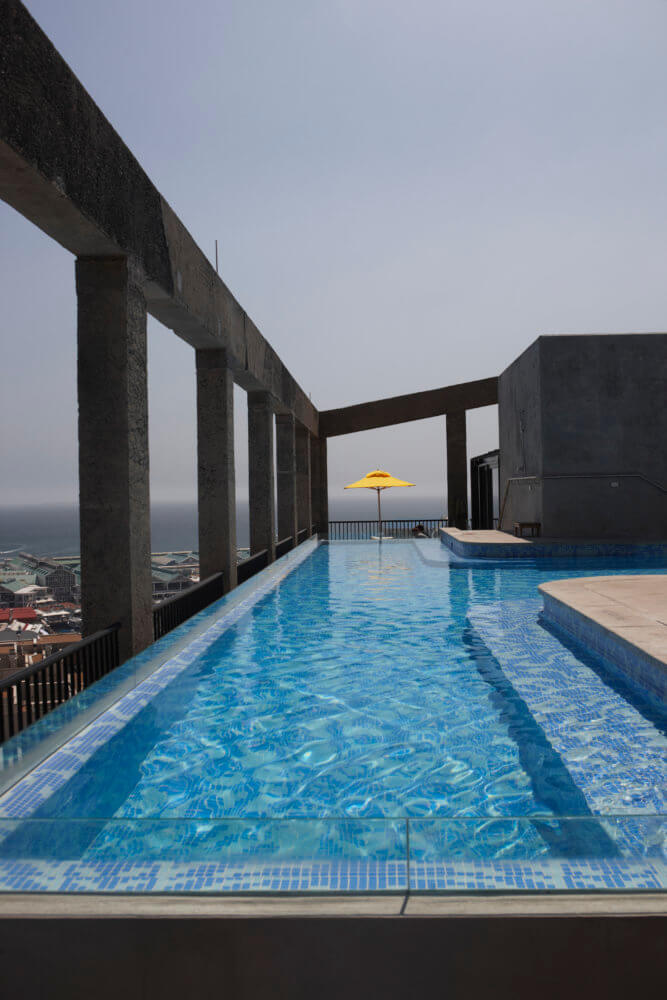 She posed at the guests-only pool.
Courtesy Silo Hotel 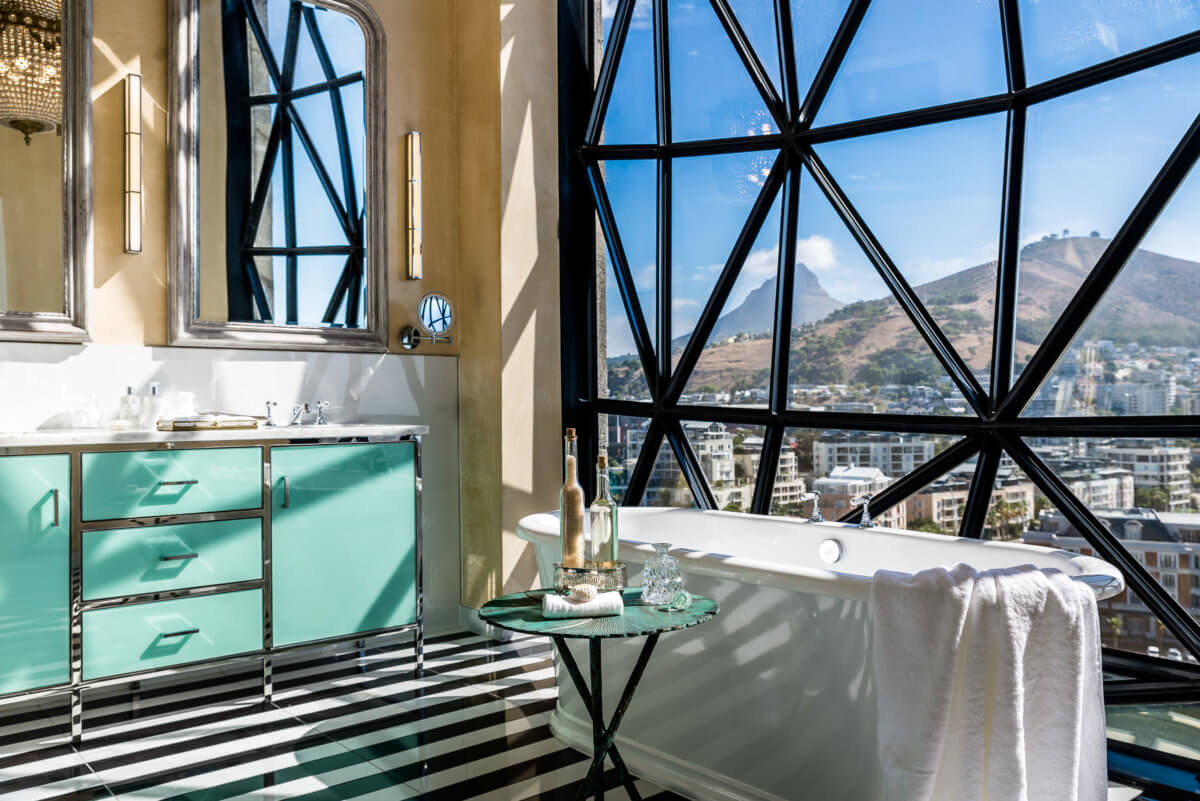 It's only 28 rooms.
Courtesy Silo Hotel 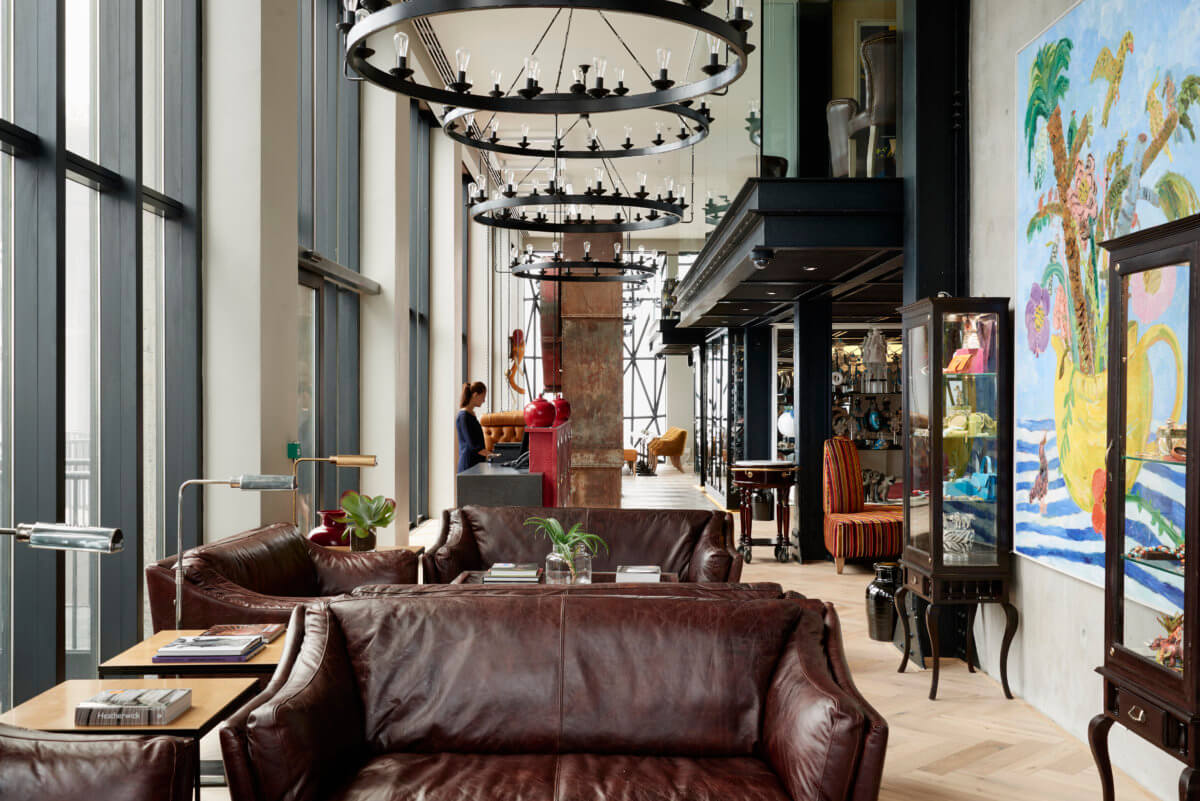 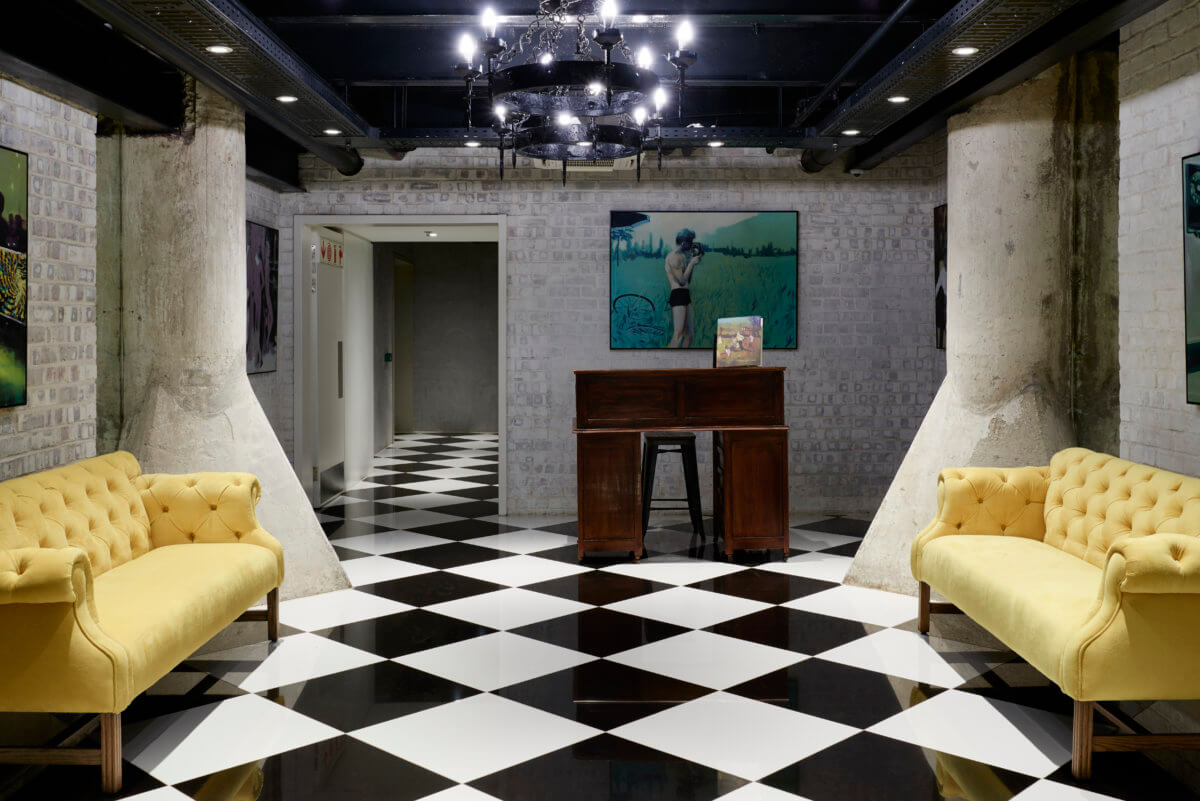 There are 80 chandeliers throughout the hotel.
Courtesy Silo Hotel 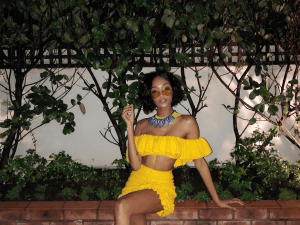 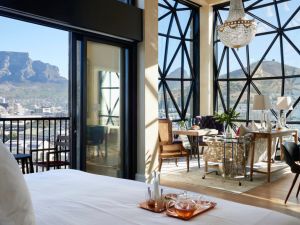 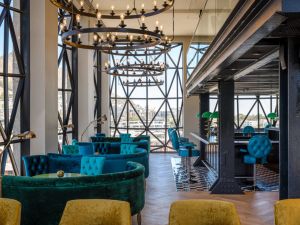 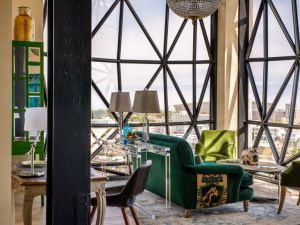 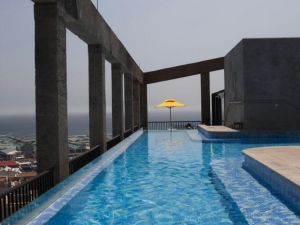 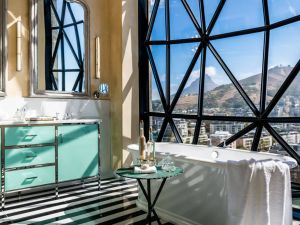 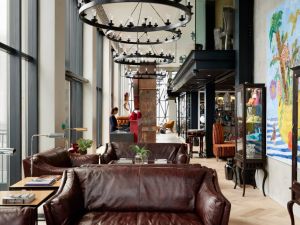 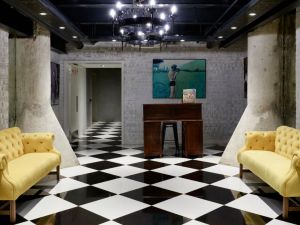 British model Jourdan Dunn rang in the new year in South Africa, celebrating at more than one luxe spot.

Her New Year’s Eve started out with a dinner at Kloof Street House, according to Glamour UK, and she continued celebrations with the inaugural AfroPunk festival in Johannesburg, along with a few friends. She brought in 2018 at the five-star 54 on Bath Hotel, which is composed of 75 chic rooms.

Dunn dutifully documented her trip on her Instagram feed. One of her first stops was to see a mural in Soweto, where she shared a snap of herself posing in front of it, donning a shirt emblazoned with the phrase “no bra club.”

But Dunn’s first activities of 2018 might be the most envy worthy—she was at the Silo Hotel in Cape Town.

The boutique hotel opened in March 2017; its exterior is designed by Thomas Heatherwick. The hotel is in the very same building as the Zeitz MOCAA—a museum that houses the largest collection of contemporary African art in Africa.

The Silo occupies the space six floors about the Zeitz MOCAA. Its 28 rooms are designed and decorated by Liz Biden, in an eclectic yet plush aesthetic.

There are a total of 80 crystal chandeliers throughout the hotel, all of which are handmade in Egypt. The Willaston Bar in the hotel is named after the first ship that brought grain from the silo complex to Europe in 1924—it features teal leather stools and velvet sofas, pus chandeliers, of course.

Dunn made sure to stop at the 11th-floor rooftop pool and bar, which has picturesque views of the waterfront. She gave her 2.2 million followers a glimpse into her day as she posed in an all-white bikini with a drink in hand, and proved models are capable of wearing heels on the side of a pool without falling in. It also seems Dunn was staying at the Silo, since she was at the guests-only pool.

And while even sunny locales like Florida have seen snow this week, Dunn made the most of her last few days in the South African summer—she checked out Camps Bay Beach, and spent her last day perusing a vineyard.