After GOP leaders questioned the legitimacy of federal institutions, the Justice Department turned up 50,000 text messages demanded by lawmakers.

“The [Office of the Inspector General] has been investigating this matter, and, this week, succeeded in using forensic tools to recover text messages from FBI devices,” the letter read.

The correspondences in question were between federal agents Peter Strzok and Lisa Page—two former investigators for Special Counsel Robert Mueller’s investigation into Russian interference in the 2016 election. Both Strzok and Page have faced scrutiny after it was revealed that they had sent disparaging text messages about President Donald Trump while investigating his administration.

“The texts between Strzok and Page referenced a ‘secret society,’” said Congressman John Ratcliffe (R-Texas) on Twitter. “It’s clear from the thousands of texts we reviewed that Strzok and Page held a manifest bias against @realDonaldTrump in favor of Hillary Clinton and showed an intent to act upon that bias.”

The president has also tweeted demanding the release of the text messages.

In one of the biggest stories in a long time, the FBI now says it is missing five months worth of lovers Strzok-Page texts, perhaps 50,000, and all in prime time. Wow!

Horowitz wrote Grassley that he would make copies of the messages available to the Justice Department, which could then be distributed to Senate committees investigating Russian interference. 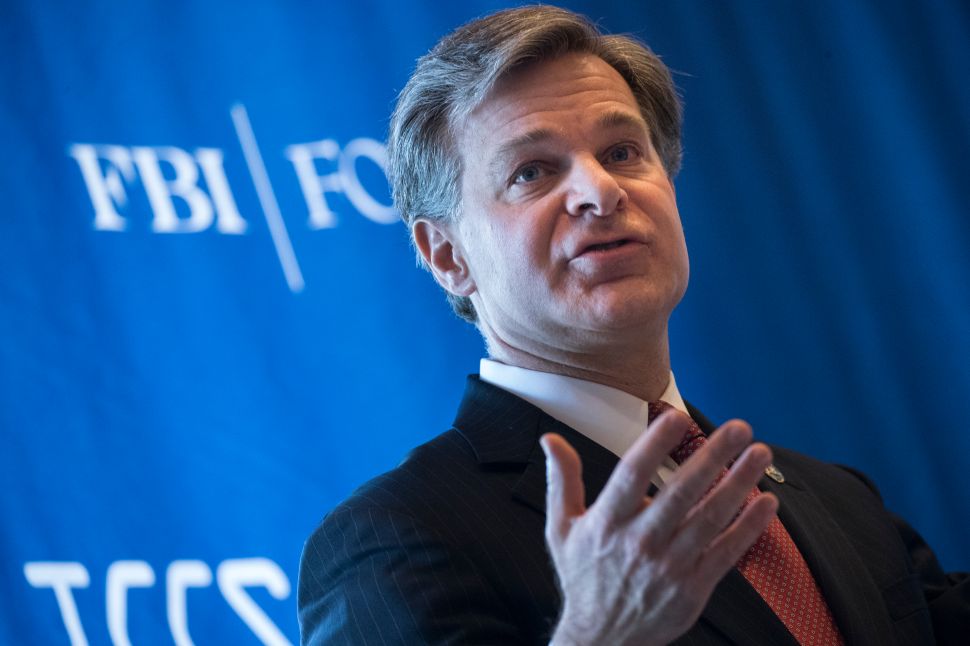