The Hamptons home that the Kardashian family once summered in just became a bit more affordable.

So $11.95 million isn’t exactly a bargain, but it’s definitely better than the $14.95 million the home was asking for in 2015. The Kardashians—well, mostly Khloe and Kourtney, along with Scott Disick (pre-Sofia Richie)—rented the five-bedroom, 6.5-bathroom East End retreat back in 2014. The home was featured on Kourtney and Khloe Take the Hamptons, with plenty of guest spots from the rest of the Kardashian-Jenner clan.

While many Hamptons residents weren’t exactly thrilled with the prospect of the reality crew popping up everywhere during the summer season, the home’s owner, Elizabeth Kritzer, had zero issues with them. In fact, she previously told Observer that the “cast and crew were extremely professional, a pleasure to work with, and they all respected the home and the property. I would welcome them all back anytime!”

The 8,900-square-foot home at 317 Noyac Road was first listed for $13.95 million in December 2014, but by 2015, the price was bumped up to $14.95 million. Perhaps the shingled home’s reality television moment resulted in the price uptick, but alas, it seems that no buyers emerged, as the ask has slowly decreased in the time since, down to its current price tag.

Set on almost two acres, the waterfront home featured large windows and glass doors throughout, ideal for taking in the views. It’s an open layout, with a large eat-in kitchen complete with a breakfast island, plus a separate dining room. There are various fireplaces throughout the home, including in the master suite and in the all-marble master bathroom.

A heated pool is outside, as well as an idyllic deck fitted with an outdoor fireplace. There’s also an 85-foot private dock, which the listing, held by Douglas Elliman broker Danielle Lise Desrochers, assures can moor two to three boats.

We’d suggest the Kardashians as potential summer tenants of the home, or even buyers, but pretty much the entire family is preoccupied with their homes on the West Coast—but perhaps Kim Kardashian and Kanye West could help out with this Hamptons getaway. After all, they did just manage to increase the value of their Hidden Hills home to $60 million, without ever even living in it. 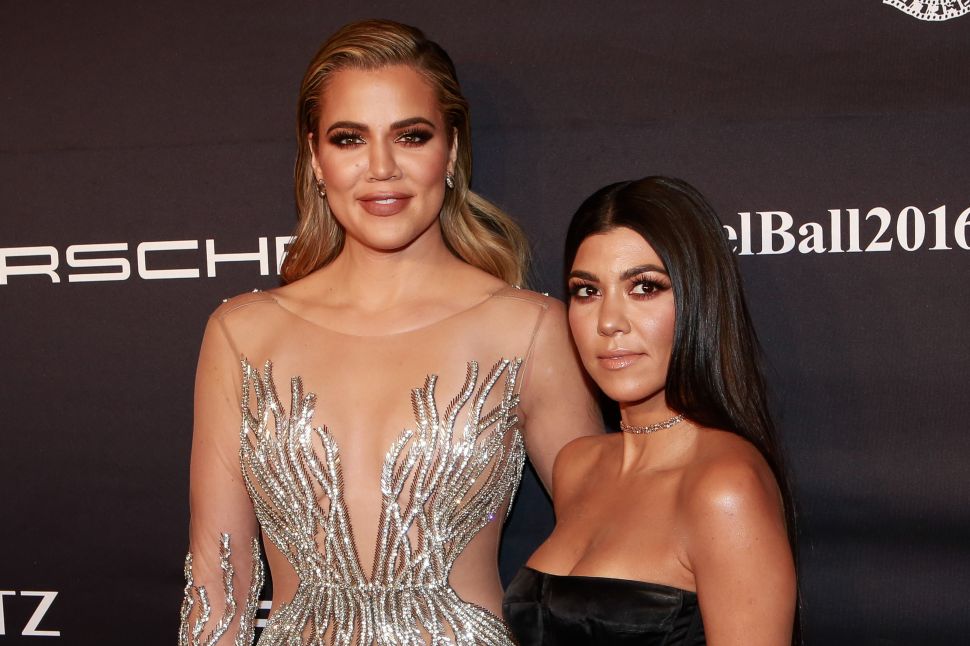