Video is an area where many digital media companies hope to see high user growth. Facebook, a purveyor in the field, has been investing heavily in video products. Facebook introduced Live in 2016 and intensified the trend of live streaming on social media. Its newest video product, Facebook Watch, takes a deeper dive into the original content space.

“In some ways, storytelling involving the social media community feels almost like a return to traditional storytelling,” actress Kerry Washington, one of the executive producers of Five Points, a drama series streaming on Facebook Watch, said at the Consumer Electronics Show (CES) on Tuesday.

Fidji Simo, Facebook’s vice president of product who led the development of Live and Watch, interviewed Washington on stage in Las Vegas.

“When I’m live tweeting the show, it’s almost like theater, because you are hearing in real time from your audience. You feel more connected,” Washington said.

Facebook launched Watch in August 2017, a year after Live.

It is a platform for drama series enthusiasts to catch their favorite shows either live or recorded. To differentiate from traditional television and streaming services, Watch allows viewers to post comments while watching and even join a Facebook group dedicated to the show.

“We’ve learned from Facebook Live that people’s comments and reactions to a video are often as much a part of the experience as the video itself,” Facebook said in the product release in August.

As it turns out, the effect of audience engagement on content making is profound. Interactive video platforms, like Watch, not only changes the experience for actors, but also inspires some rethinking of how playwrights tell stories.

Five Points tells the story of five high school students from the South Side of Chicago who experience a series of life-changing events. The events are portrayed from five different points of view in order to provide a multifaceted perspective for the audience to understand the truth.

“We all deserve to be the center of our lives, for sure, and therefore the center of a story. I think Five Points is a great example of that,” Washington said. “The traditional model of a single protagonist is really disappearing. We are living in a landscape where we understand it’s not OK to have one lead character who looks one way, and everybody else is settled to live in supporting roles—in lives or in storytelling.”

“Our cast is very inclusive. The things they are going through are wide-ranging. You may tune in thinking that you might identify with somebody, but wind up identifying with someone else,” she added. 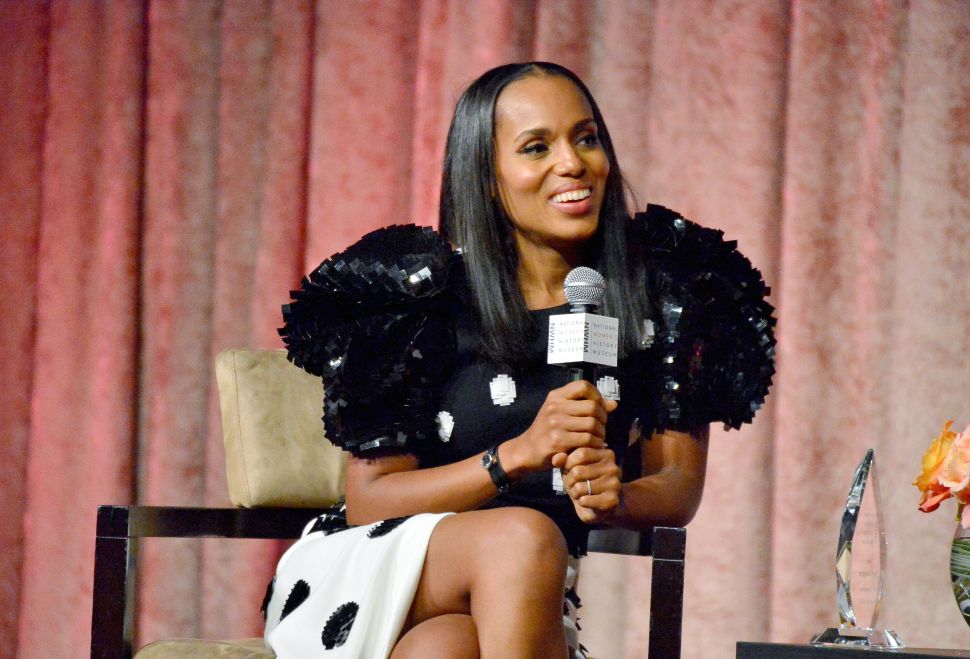