Kim Kardashian and Kanye West have been tied up in the renovation and redesign of their Calabasas mansion ever since they doled out more than $20 million for the compound over three years ago.

The couple reportedly spent around $20 million on renovations. Yes, that’s the same amount they spent just buying the house. But it appears that their investment was well worth it, as an appraiser has reportedly valued the newly revamped abode at a staggering $60 million, per TMZ. For those who are bad at math, that’s a whopping $20 million more than the combined original price of the house plus the amount spent on renovations.

It’s not that the home was a fixer-upper to begin with. Back when the Kardashian-Wests bought the Hidden Hills residence, it was a 15,000-square-foot mansion, set on three acres, with two swimming pools and even vineyards. But this is Kim Kardashian and Kanye West, who obviously wanted to put their own unique touch on the eight-bedroom, 10-bathroom place; the duo added a full recording studio, a full-size movie theater and a palatial master suite, as well as a two-story playroom. The landscaping has also been entirely redone.

The couple reportedly worked on the house with designer Axel Vervoodt, and much of the furniture and interior décor will be entirely custom.

Kardashian and West, who are expecting their third child, via surrogate, very soon, were able to finally move into the Hidden Hills house at the end of 2017. While the renovations weren’t quite finished, it was deemed safe for the couple and their children to live in, and they apparently spent the holidays in their new home, preparing for the arrival of the new baby. Perhaps they also found time to help Kris Jenner with her new home, as she spent $9.9 million on a house just across the street. The Kardashian matriarch, however, still held the annual holiday party in her other Hidden Hills abode, which is just half a mile away.

This isn’t the first major renovation project Kardashian and West have taken on, nor the first time they’ve seriously increased a home’s value. Kardashian and West scooped up a Bel Air home for $11 million early in 2013, and embarked on a major gut renovation. Last year, they set a record in Bel Air Crest, selling the extensively redesigned 9,000-square-foot home for $17.8 million. 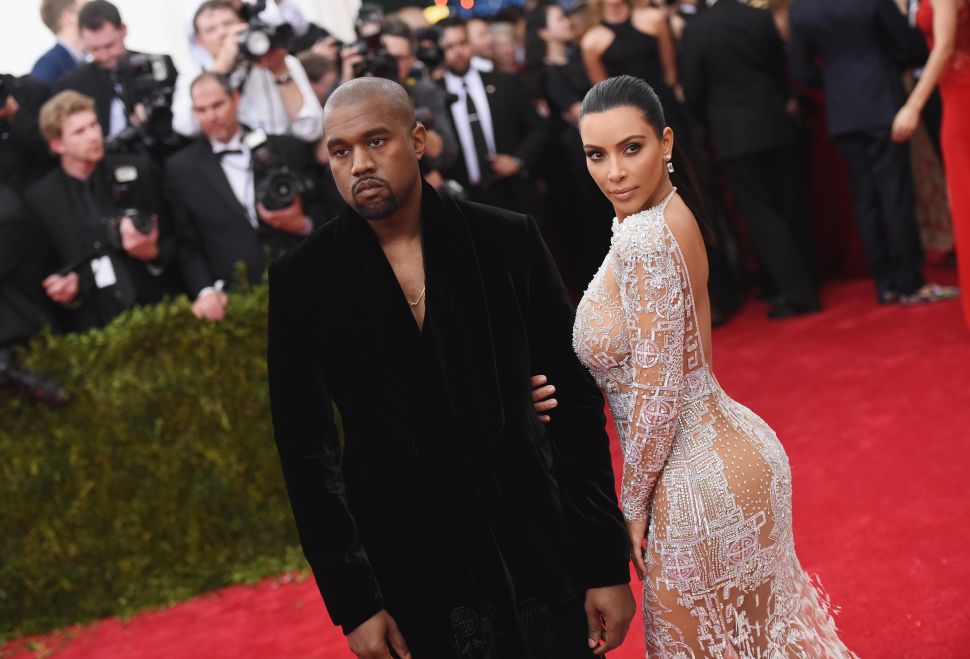