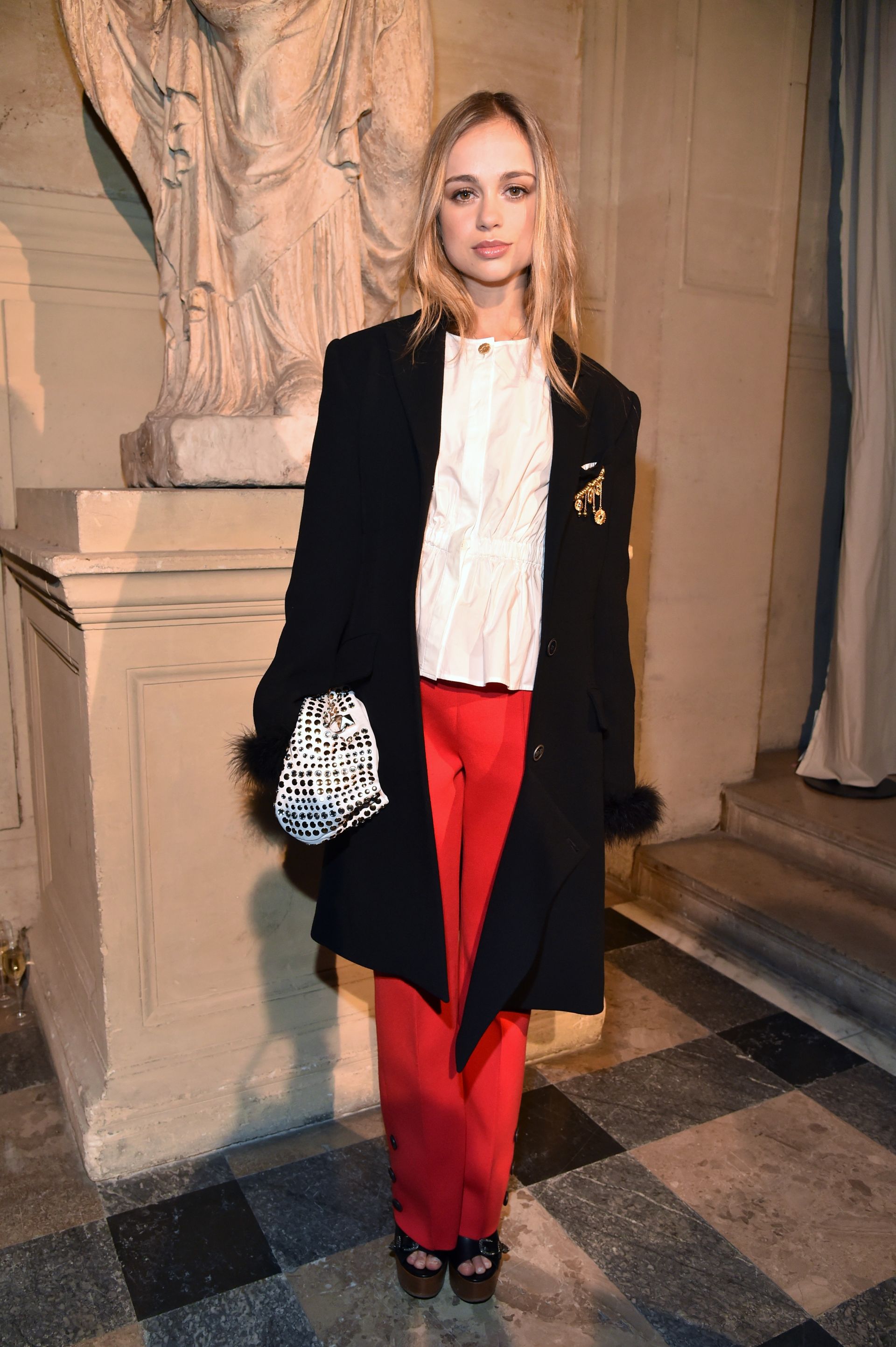 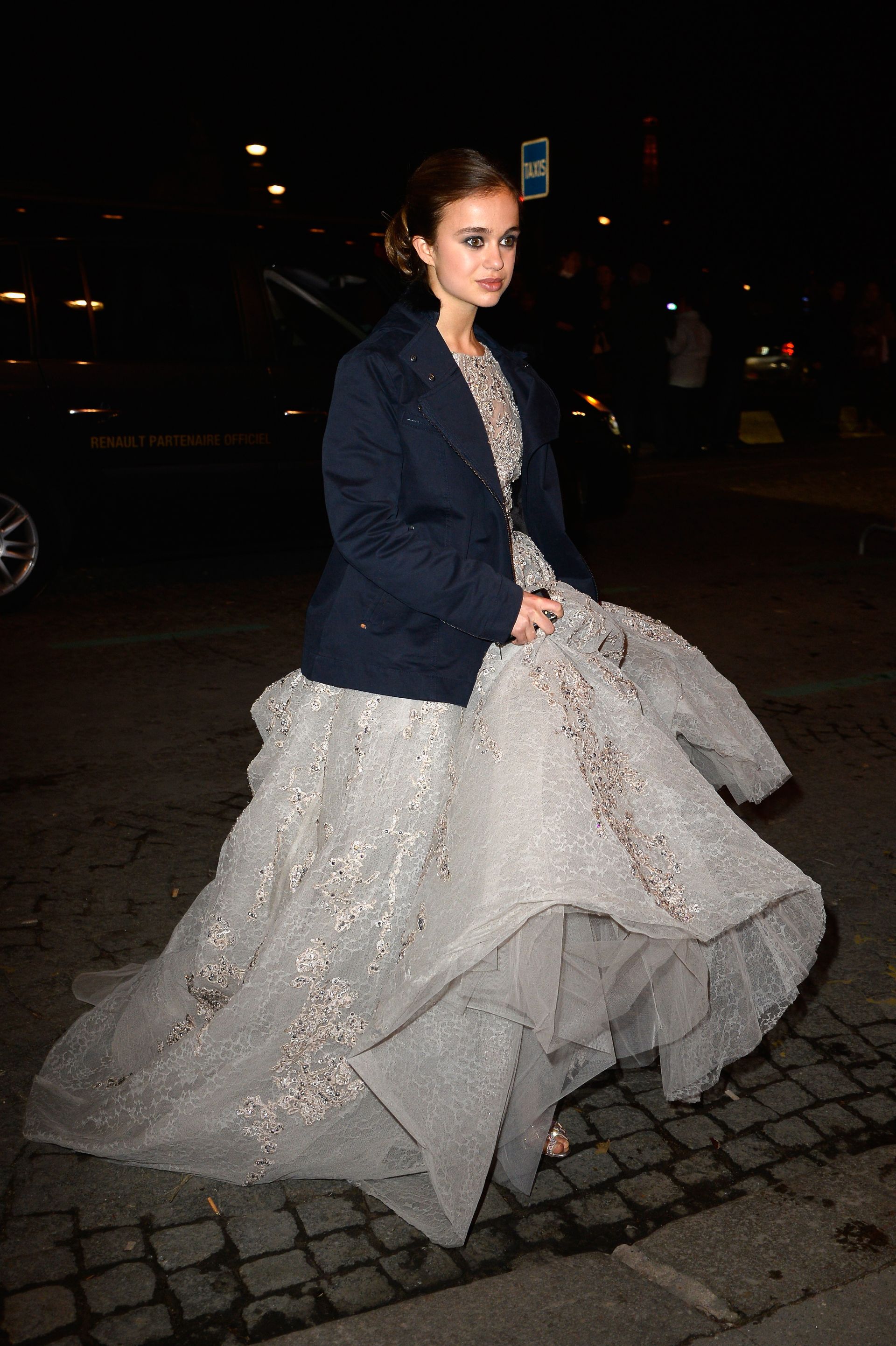 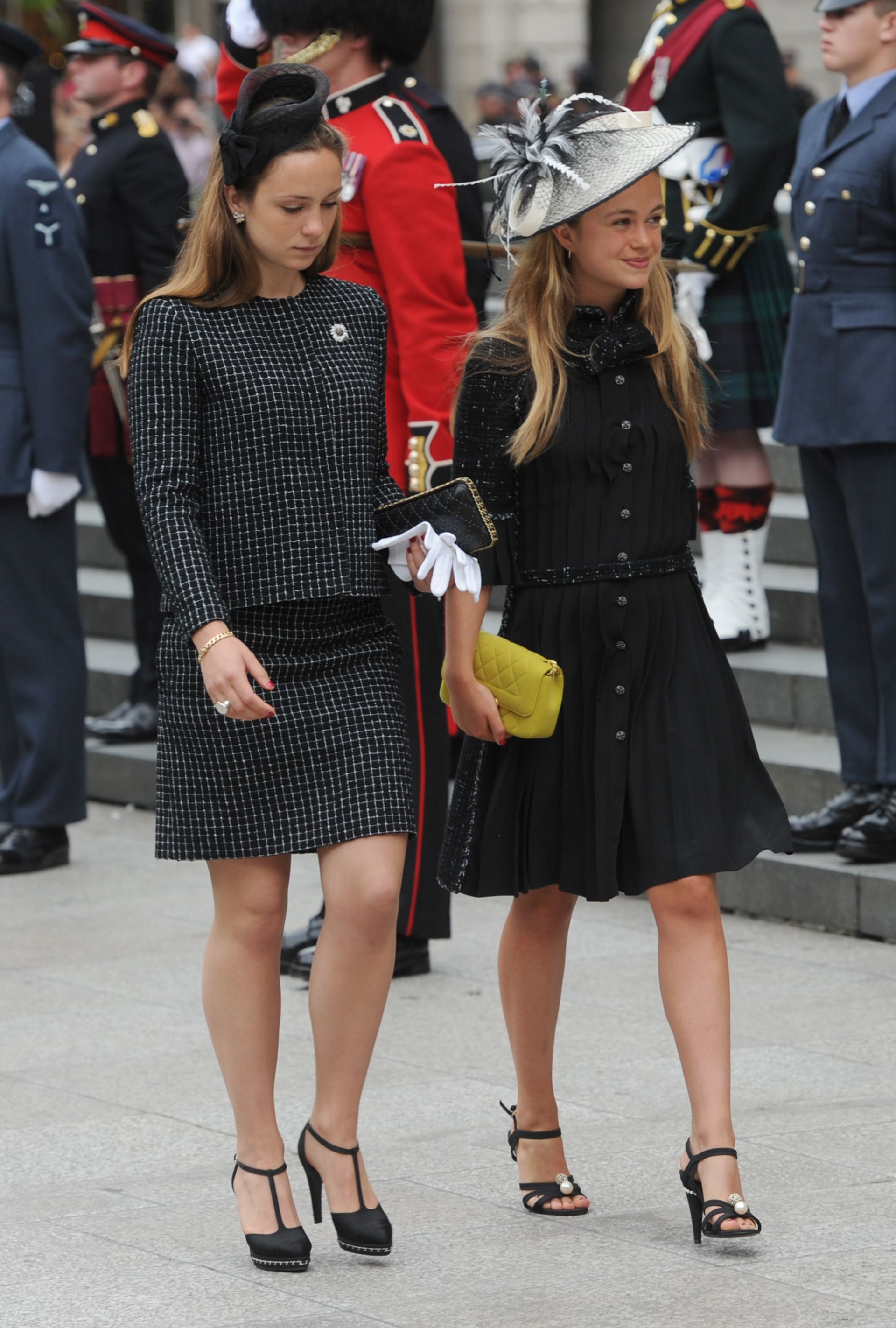 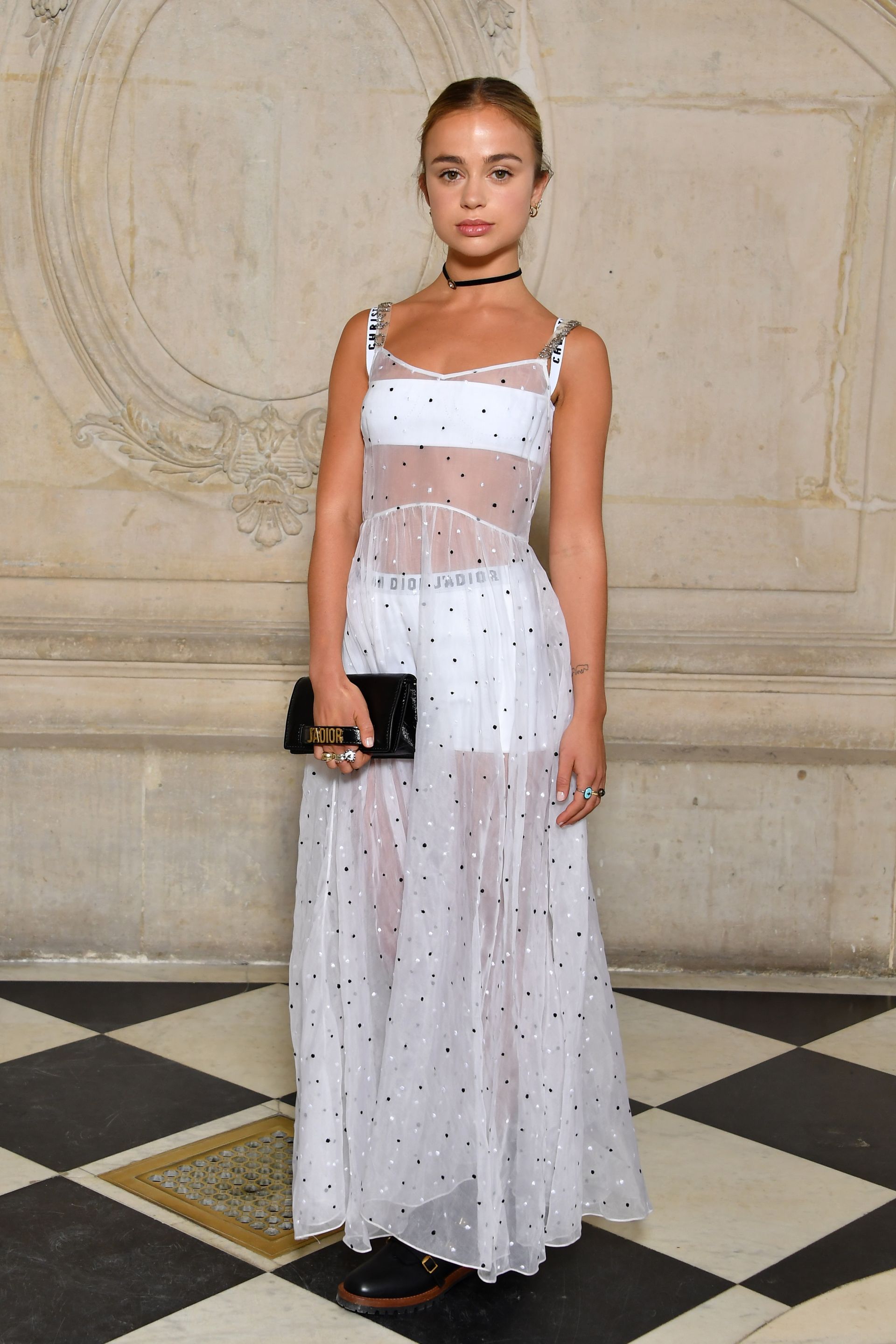 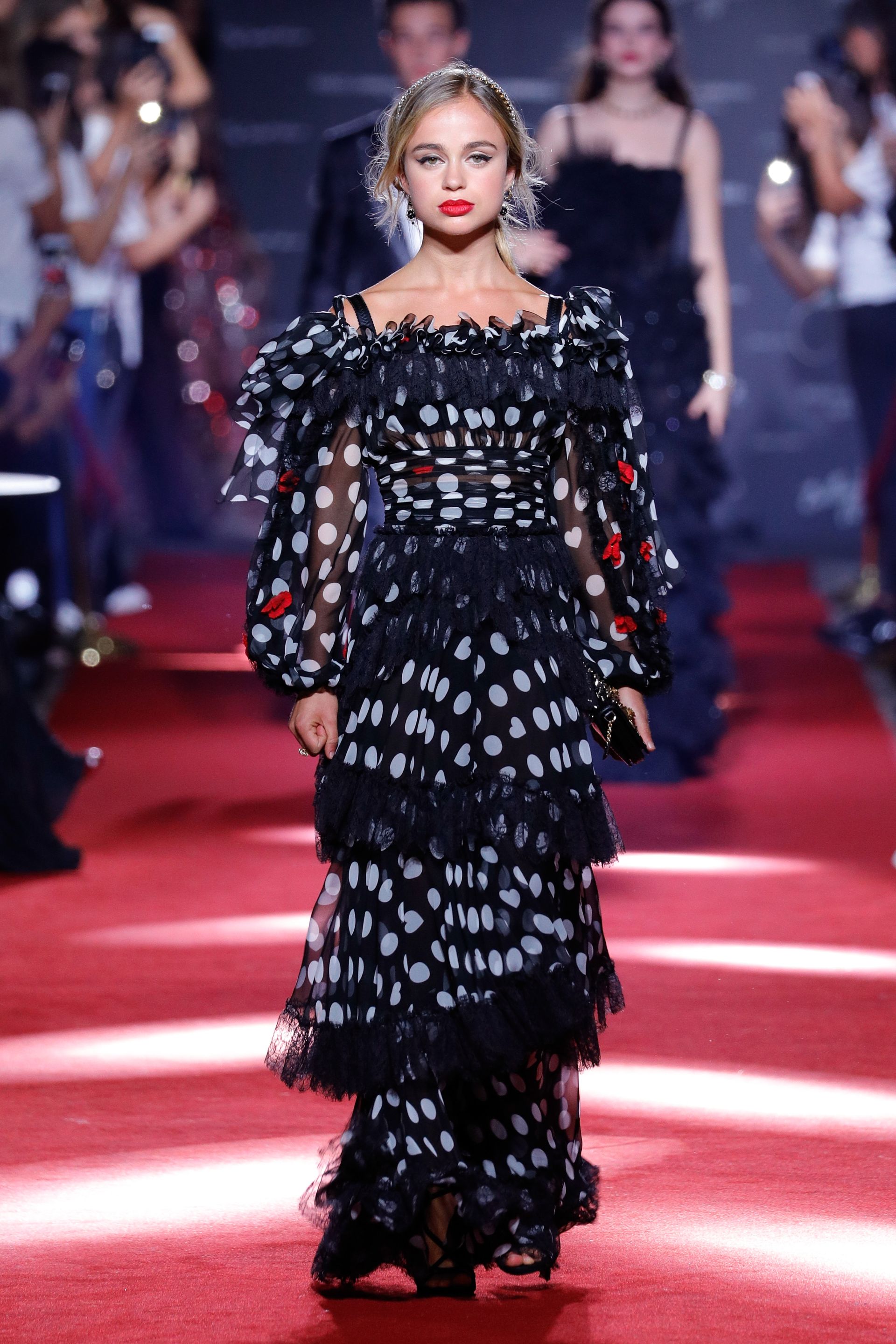 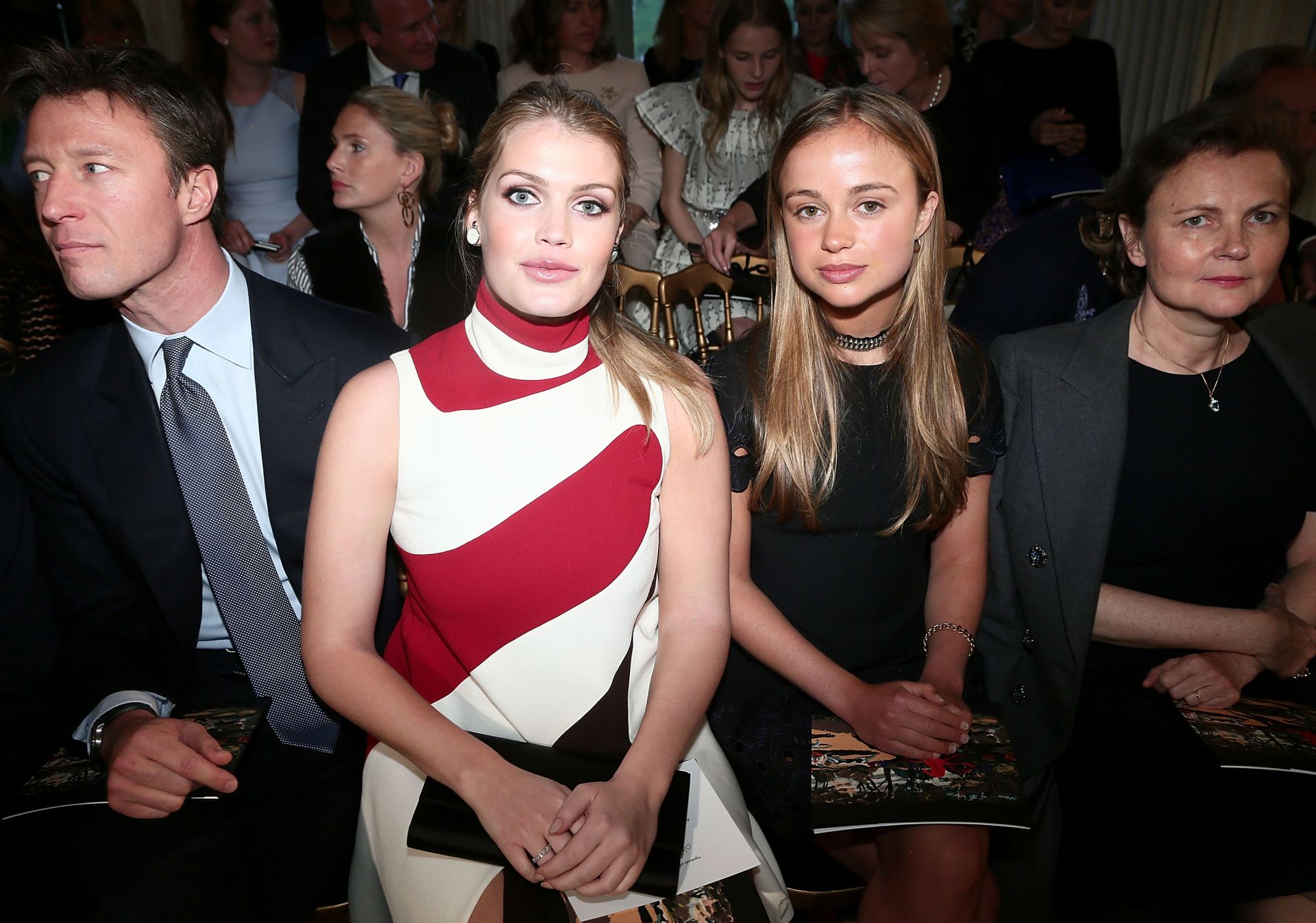 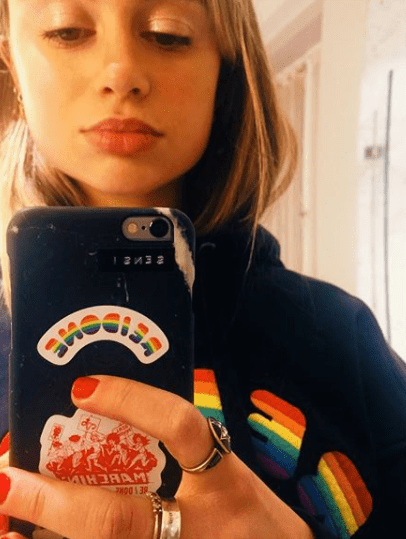 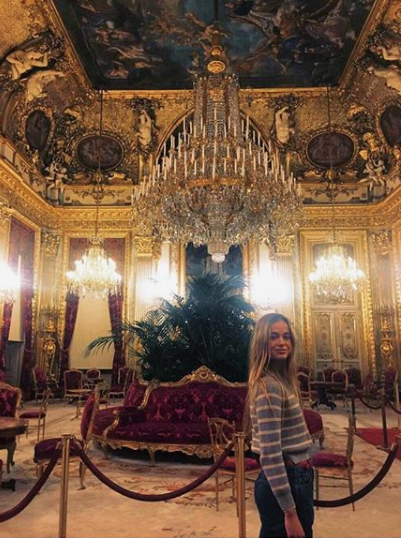 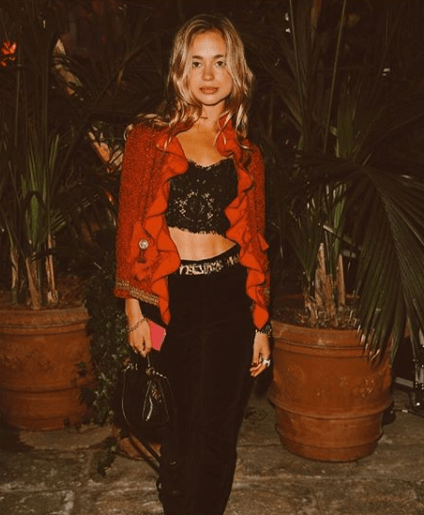 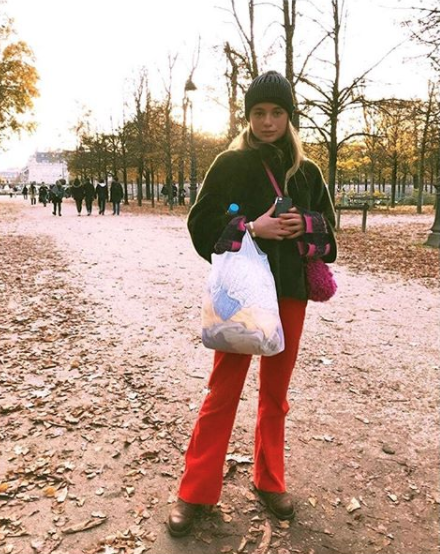 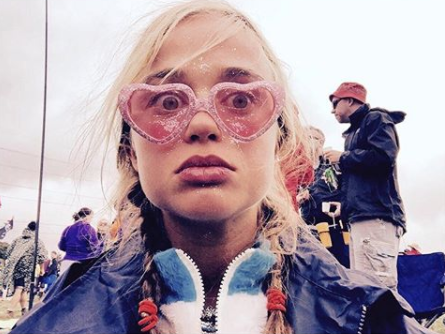 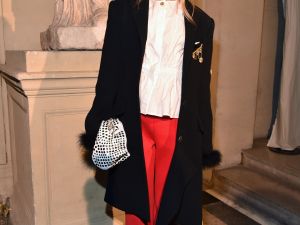 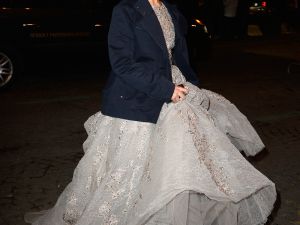 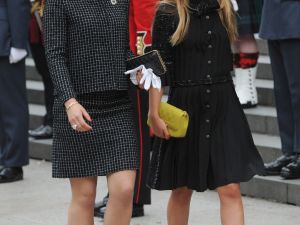 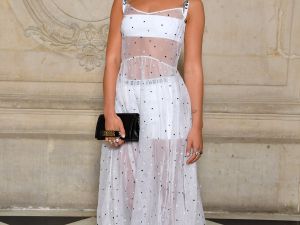 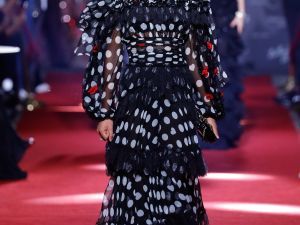 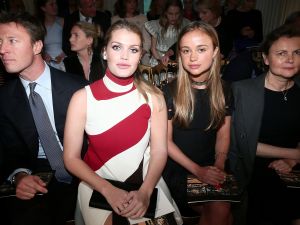 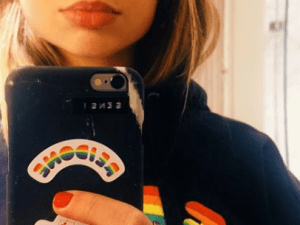 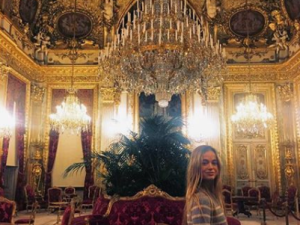 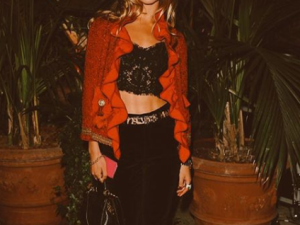 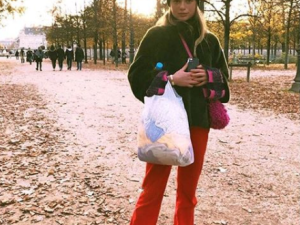 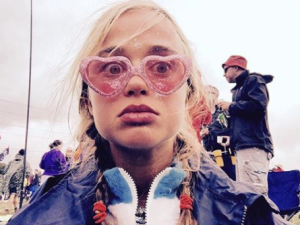 Now that Prince Harry is tying the knot and has officially stopped partying (at least for now), the hunt is on for the next wild royal. Enter Lady Amelia Windsor, who’s 36th in line to the throne, and most certainly in the running for the title of Royal Party Girl. The model has quite the Instagram presence, where she’s amassed 24,000 followers for her snaps of Paris and views from the front row of fashion week.

After a previous picture of her smoking in a bathtub surfaced (Queen Elizabeth would most definitely not approve), her rogue social media account went on lockdown, but her Instagram is open to the public, yet again. Now, Amelia shares plenty of shots of her inspiration Rihanna, music festivals (she’s a Glasto regular) and artsy selfies. Her follower count certainly benefitted from that one time Tatler named her “the most beautiful member of the royal family.”

After debuting in Paris at the Crillon Ball (unfortunately before Reese Witherspoon’s daughter, Ava Phillipe, or else the pair certainly would have been best friends), Amelia has kept a low-profile, save for a recent appearance at Queen Elizabeth’s pre-Christmas luncheon. But the University of Edinburgh student is signed to Storm, the modeling agency that gave us Kate Moss and Cara Delevingne, so she’s certainly on her way to becoming a household name.

Scroll through to see behind-the-scenes of Lady Amelia’s life, from photos of Glastonbury to her modeling shots.