When Lena Dunham and Jack Antonoff announced their breakup after five long years together, rumors swirled. Almost immediately after they revealed it was over, Antonoff was said to be dating someone else. And that special someone in question was thought to be his frequent collaborator and protégée, Lorde.

Directly after the big breakup, Us Weekly reported that the Bleachers frontman was already seeing someone else. Hopeful fans imagined it was Lorde, who has referred to him as her “work husband,” but Antonoff wants to set the record straight. Much like his ex, he took to Twitter to share his response—although Dunham almost certainly would have opted to post on Instagram, where she’s been sharing emotional quotes far better suited for Pinterest.

“Normally I would never address rumors but I resent having the most important friendships and working relationships in my life reduced to dumb hetero normative gossip. Those relationships are deeply important and sacred. With that said, I’m not seeing anyone,” he tweeted, with a “lol” thrown in for good measure at the end.

The first response was, “YOU ARE DATING LORDE KING” so it doesn’t look like his followers are going to stop writing fanfiction about their emotional affair anytime soon.

It’s unclear whether Antonoff knows what the definition of “heteronormative” is, but it certainly proves that he spent many years with Dunham. Dunham, in return, deleted an Instagram post about the release of Lorde’s album and any social media references she made to the pair working together on Melodrama. She has yet to unfollow Lorde, though.

There’s still time for him to return to his high school sweetheart, Scarlett Johansson…but that would disappoint his fans, who have already nicknamed the potential couple Jorde. 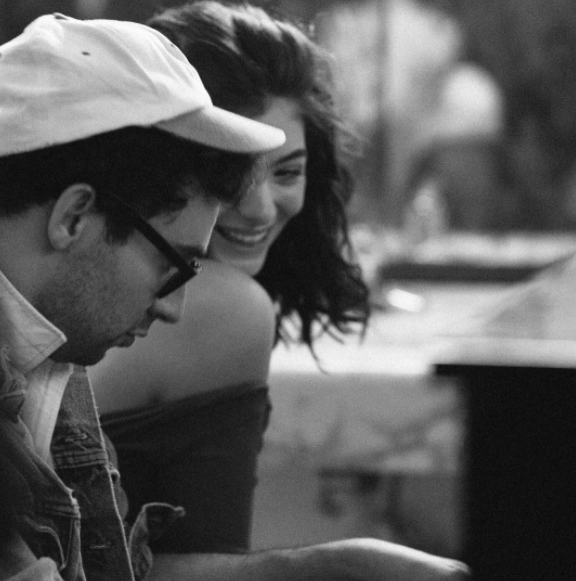