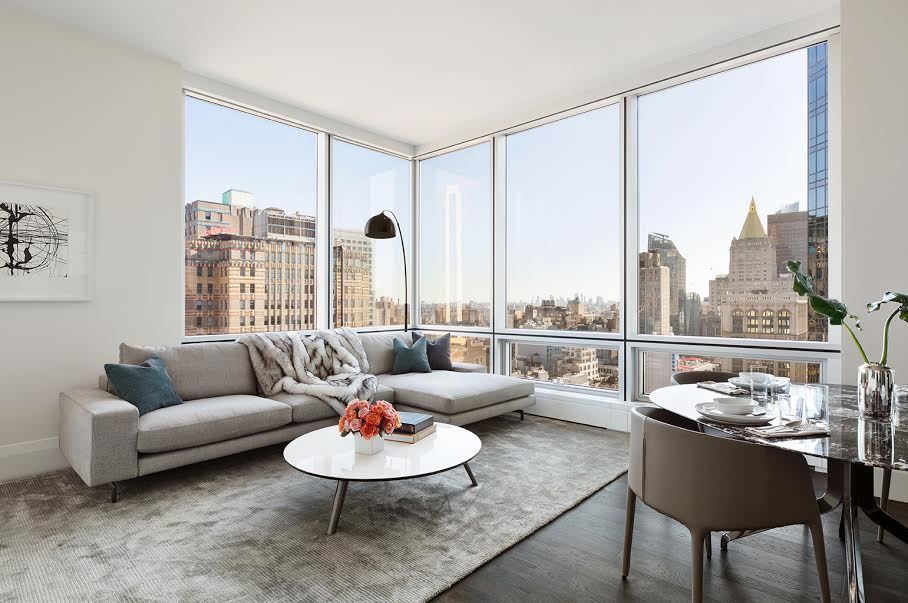 Leonardo DiCaprio has reportedly been renting a sleek apartment on Madison Avenue. Click through to see inside the building.
StreetEasy 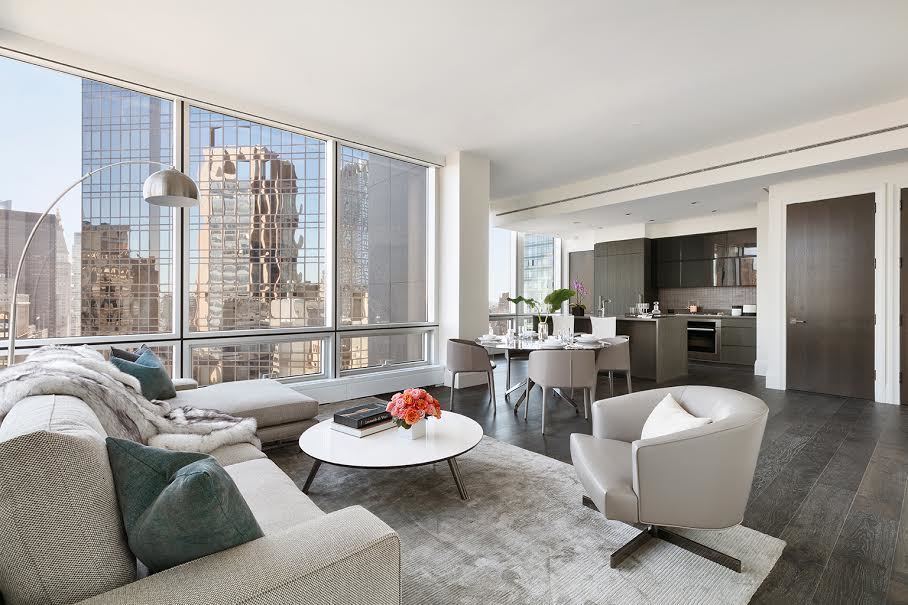 He has apparently been staying in a three-bedroom condo.
StreetEasy 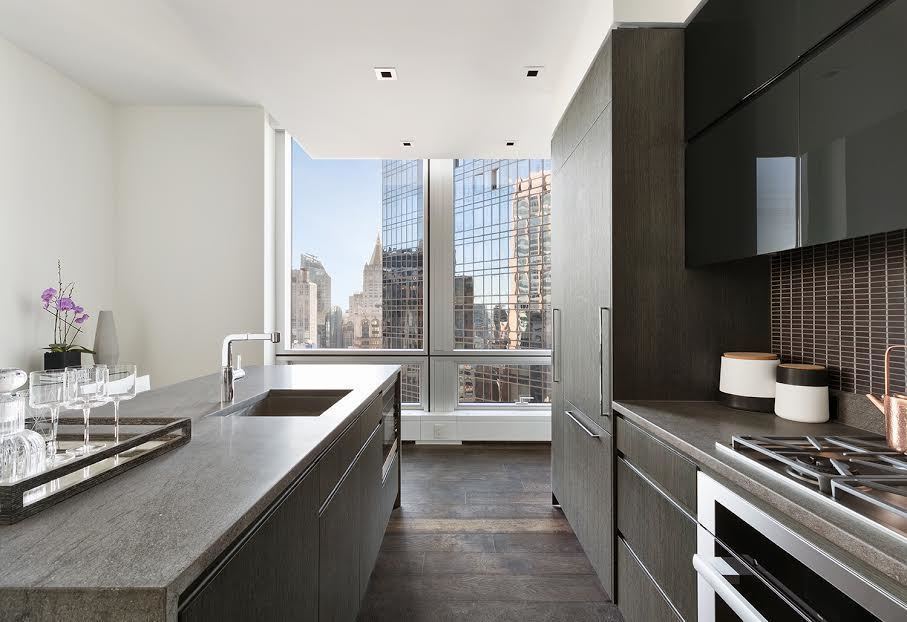 One of the three-bedroom units is a penthouse listed for $14 million.
StreetEasy 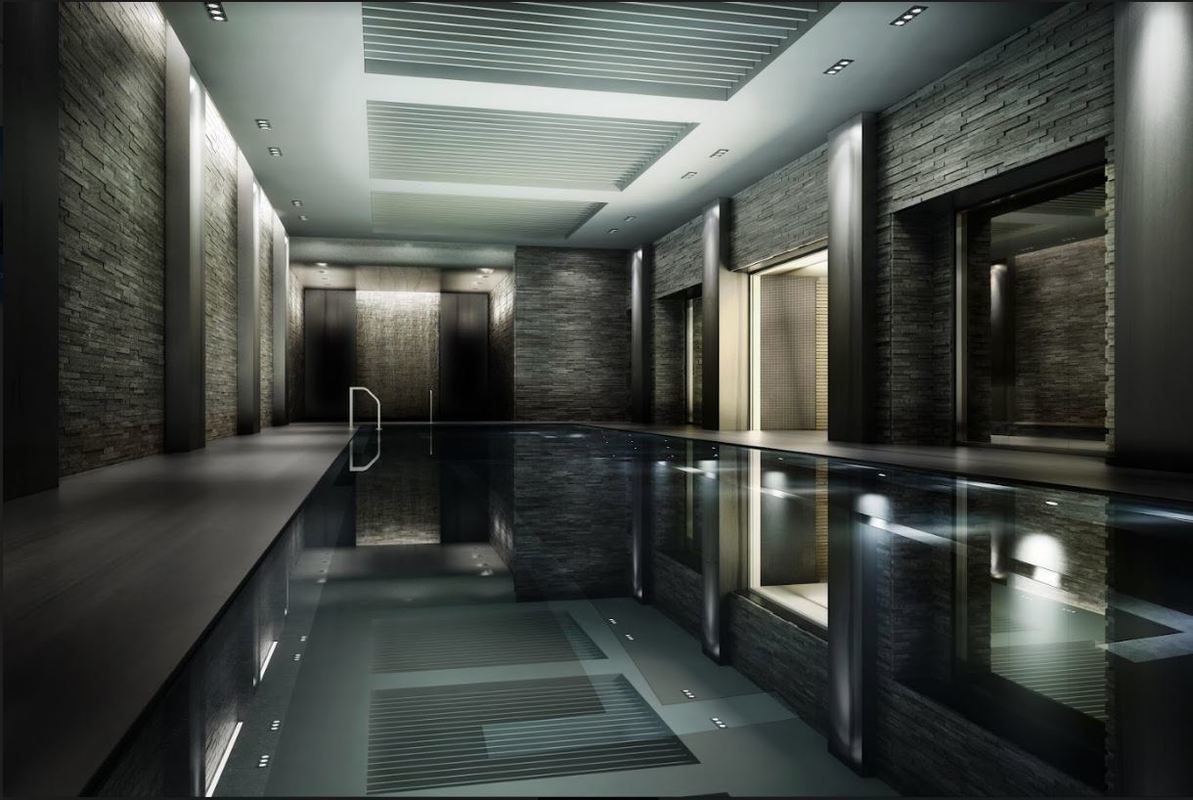 The building has a saltwater pool.
StreetEasy
Advertisement 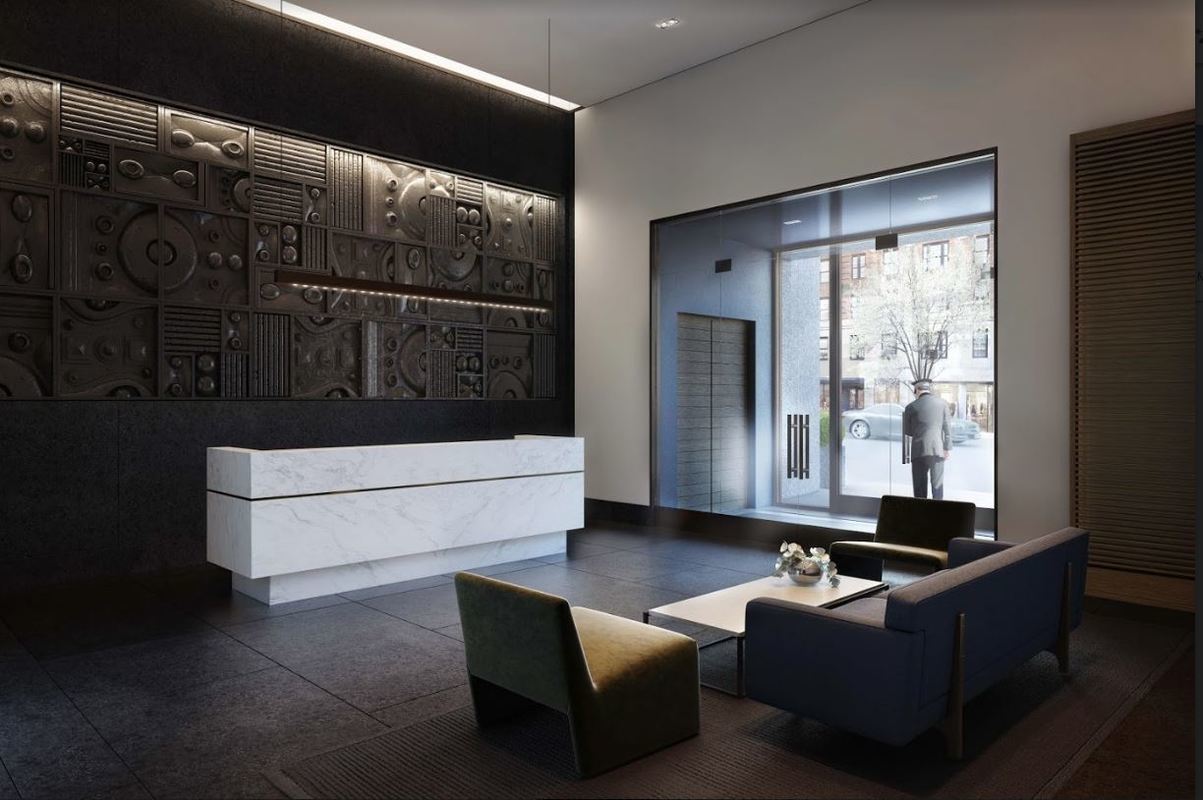 It has a 24/7 doorman and concierge.
StreetEasy 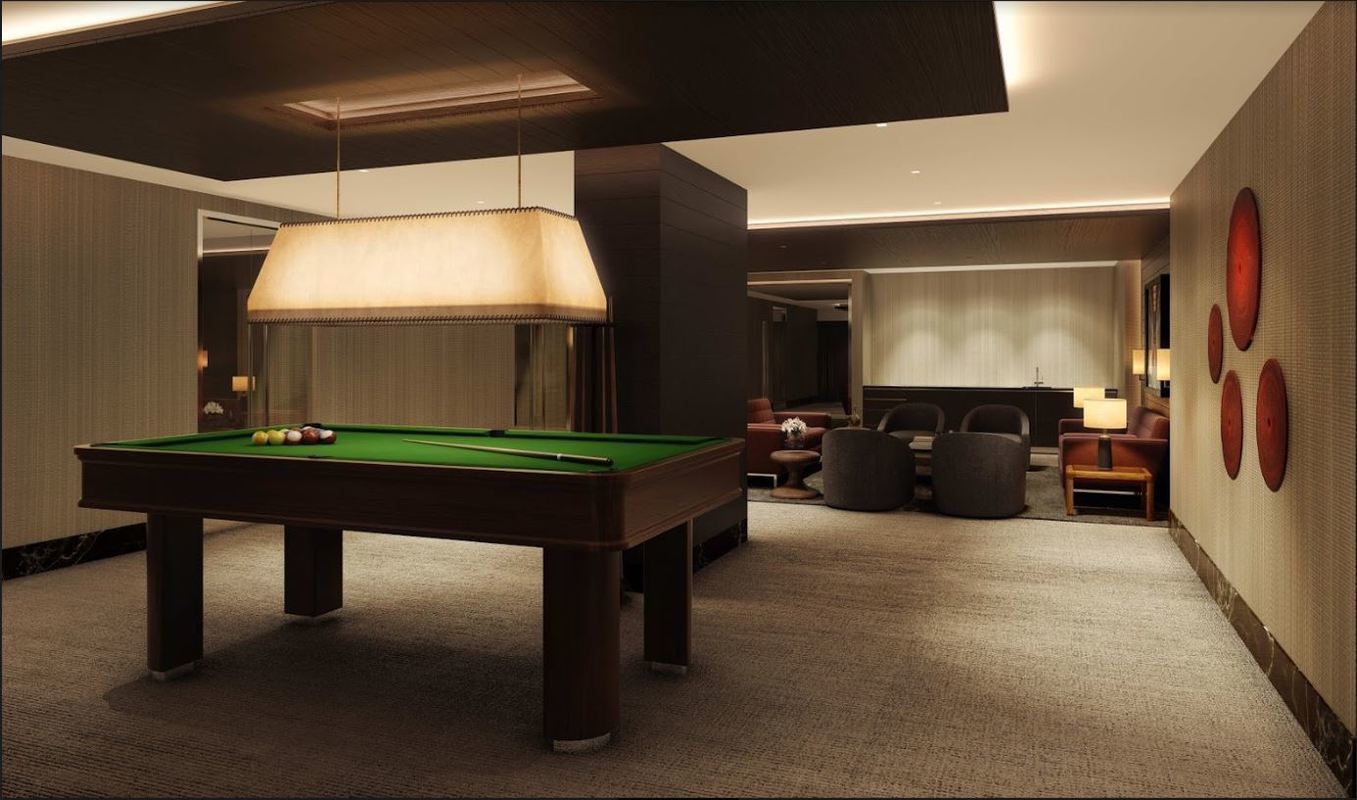 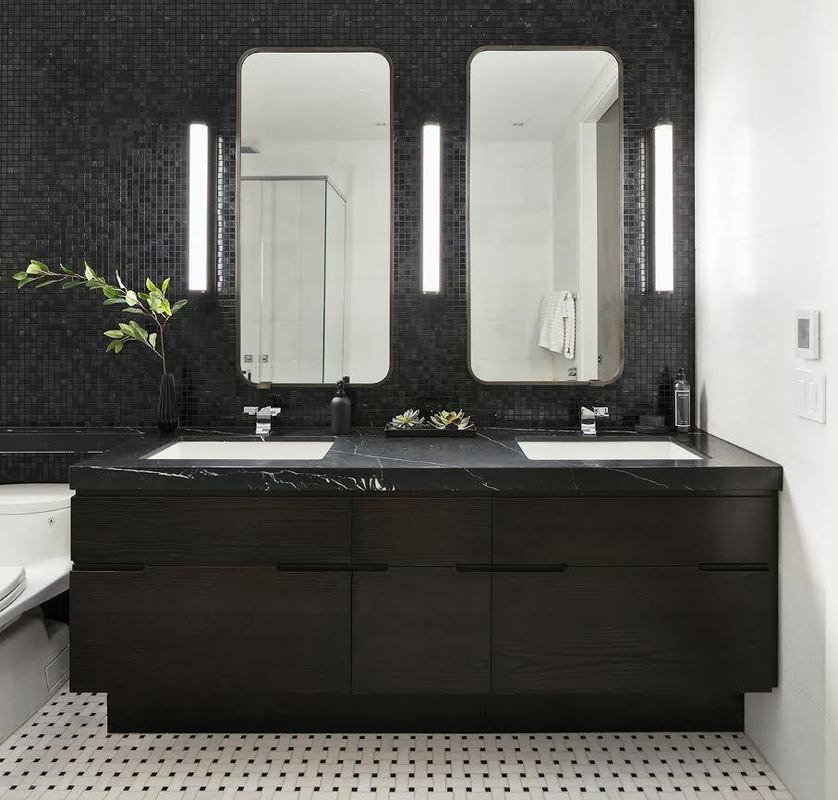 The bathrooms all have Dornbracht fixtures.
StreetEasy
Advertisement 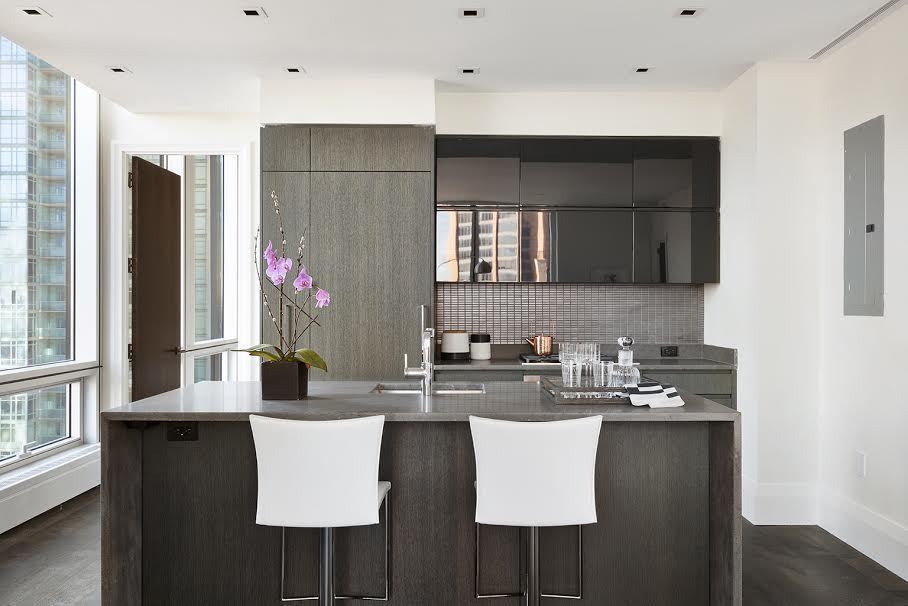 The kitchens were designed with Molteni.
StreetEasy 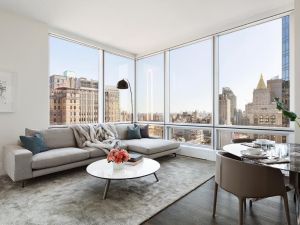 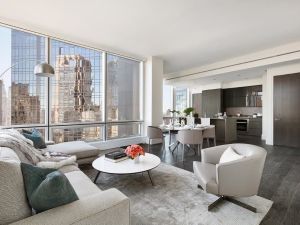 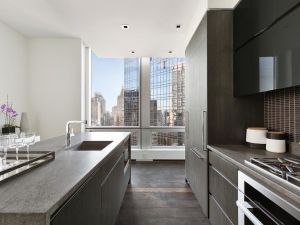 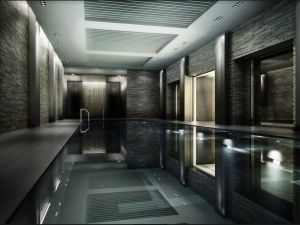 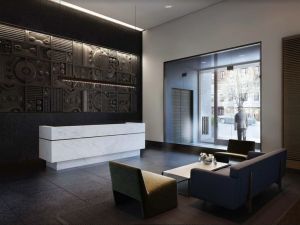 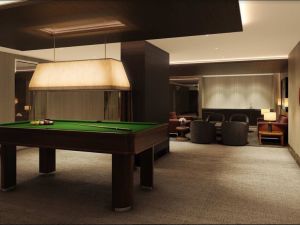 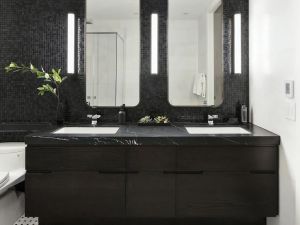 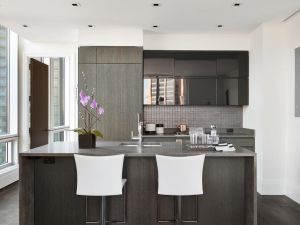 If anyone was curious as to where Leonardo DiCaprio is when he’s not on a CitiBike, vaping at an awards show or finding a new Victoria’s Secret model he somehow hasn’t yet dated, we now have the answer.

The Oscar-winning actor has been living in a three-bedroom apartment at the newly completed 172 Madison, reports the New York Post.

DiCaprio, who will reunite with Quentin Tarantino in the director’s upcoming Charles Mansion film, has been staying in the NoMad condo for the past few months. It would seem he’s been renting, and the only three-bedroom apartment currently up for grabs in the development is a 3,548-square-foot penthouse, listed for $14 million. The full-floor unit has three exposures and two terraces, with three full bathrooms and a half bath.

The apartments in the building, designed by Shamir Shah, all have corner views with floor-to-ceiling windows, and ceiling heights that range from 11 to 12 feet. The kitchens were done in a collaboration with Molteni, and feature Miele and SubZero appliances, while the bathrooms have Dornbracht fixtures and stone surfaces.

Amenities at 172 Madison include a saltwater pool, spa, steam rooms, fitness club and a lounge and outdoor plaza.

We wonder why DiCaprio decided to rent this apartment since he already owns a condo downtown—actually, he owns two adjacent units in 2 River Terrace, in Battery Park, which he purchased in 2008 and 2014.

But perhaps he’s testing the real estate waters further uptown, though hopefully he fares better than that one time he bought a wellness-oriented Greenwich Village apartment for $10 million in 2013. DiCaprio ended up selling that apartment in 66 East 11th Street for just $8 million in late 2016, taking a $2 million loss.