It was 4:00 PM at the Life Time gym in Chanhassen, Minnesota, and the 55-inch flat screen in the corner, right above the Smith Machine and adjacent to the Pilates studio, should have been tuned to CNN. The Situation Room With Wolf Blitzer would be coming on as soon as the commercial break was over, but today was different. Over the holidays, Life Time executives determined that CNN and a host of other cable news channels are not consistent with its “overall healthy way of life philosophy and commitment to provide family-oriented environments.”

So instead of Wolf, gym-goers are now fed positive, healthy content programming, such as A&E, which was now airing on the TV set normally reserved for CNN. On that particular day, the show airing in lieu of The Situation Room was an episode of Intervention in which a “mother of three resorts to prostitution to feed her crack addiction.” Healthy programming indeed.

Life Time’s decision to cut CNN, Fox News, MSNBC and CNBC from its available channels, replacing them with USA, A&E, Discovery and HGTV, has raised more than a few eyebrows from the fitness club’s patrons.

“We made the decision to remove cable news channels at all Life Time destinations,” Natalie Bushaw, a company public relations executive, told Observer. “This was based on our overall healthy way of life philosophy and commitment to provide family-oriented environments free of consistently negative or politically charged content.”

It seems that the Life Time upper-brass believe in healthy bodies but not necessarily healthy minds. “At a time when there are complaints about fake news, alternative facts, and a public uninformed about what is going on in politics, Life Time’s decision to pull the plug on the news simply compounds these problems,” said David Shultz, a professor of politics at Minnesota’s Hamline University and the author of American Politics in the Age of Ignorance. “What we need to be encouraging in America is more consumption of news and a better-informed public.”

Life Time, a billion-dollar enterprise that went private in 2015, has over 130 locations in 27 states. Life Time—compared to its closest competitor in the race for high-end fitness dollars, Equinox Fitness—has staked out ground as being more family-centered with an emphasis on total health and nutrition. However, by directly inserting itself into the national debate about fake news and politics, it has perhaps unwittingly given its competitors a leg-up among the time-pressed executives and news junkies who look forward to multitasking by getting their news fix and exercising at the same time.

“Life Time is a private company, so they are certainly within their rights to do as they please,” said Fox News contributor Ethan Bearman. “On the other hand, it seems strangely out of tune with the national sentiment, which is increasingly engaged with the goings-on in Washington. We may be headed to a constitutional crisis in coming months, the Russians may very well attempt to disrupt our midterm elections, and we have an on-going war of words about nuclear weapons between our President and North Korea – yet Life Time thinks we’d all be better off watching Property Brothers: Buying and Selling. It’s a pretty incredible commentary on the state of the nation by a billion-dollar health company.” 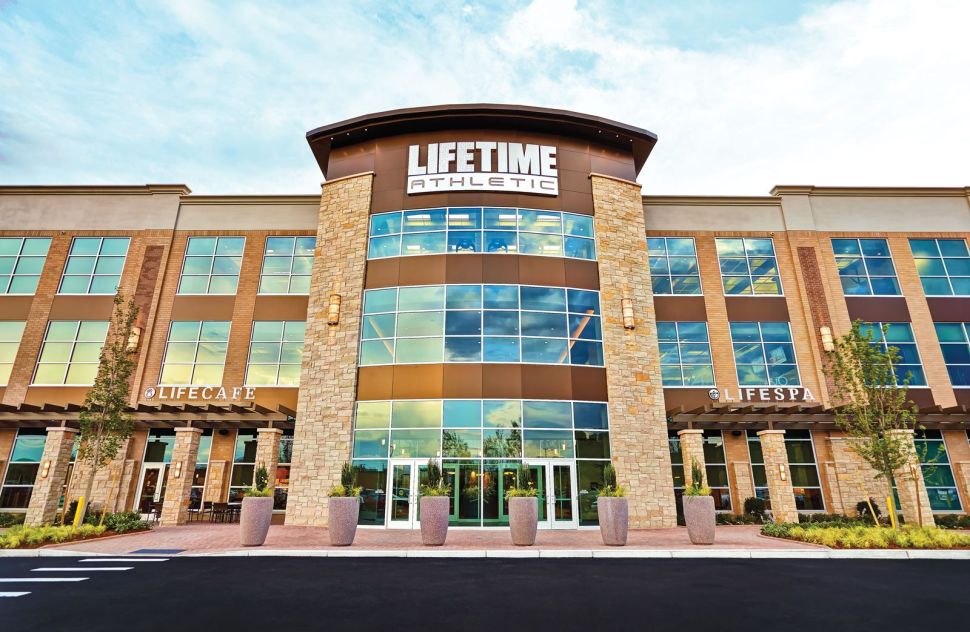