The 2004 biblical drama The Passion of the Christ grossed more than $611 million worldwide against a $30 million budget, becoming one of the most profitable R-rated films in history.

Now, director Mel Gibson and star Jim Caviezel are returning for a sequel.

Salon recently reported that a follow-up is currently in the works, and Caviezel confirmed to USA Today that he would reprise his role as Jesus Christ.

“There are things that I cannot say that will shock the audience. It’s great. Stay tuned,” the 49-year-old actor said.

He added, “I won’t tell you how [Gibson’s] going to go about it. But I’ll tell you this much, the film he’s going to do is going to be the biggest film in history. It’s that good.”

Gibson’s and Caviezel’s reps have not yet responded to Observer’s request for comment.

The original film followed the final 12 hours of Christ’s life. Speculation suggests that the sequel would revolve around his resurrection. But does a Passion of the Christ sequel have a place in today’s Hollywood landscape?

Back in 2004, studios were still keen on making mid-budget, star-driven dramas for adults, a strategy that is virtually non-existent these days. With the rise of franchises and branded entertainment centered on IP titles, could such a movie be nearly as financially successful as the original? Or does the success of the original immediately qualify a sequel as an IP? Questions abound.

Darren Aronofsky’s 2014 biblical epic Noah opened to $43.7 million en route to a mildly disappointing $362.6 million worldwide. That same year though, the Christian drama God’s Not Dead earned $64 million off just a $2 million budget. The track record of religious films at the box office has leaned both ways in recent years.

Caviezel is set to play Luke in Paul, Apostle of Christ, landing in theaters on March 28. Gibson was nominated for Best Director at last year’s Academy Awards for Hacksaw Ridge. 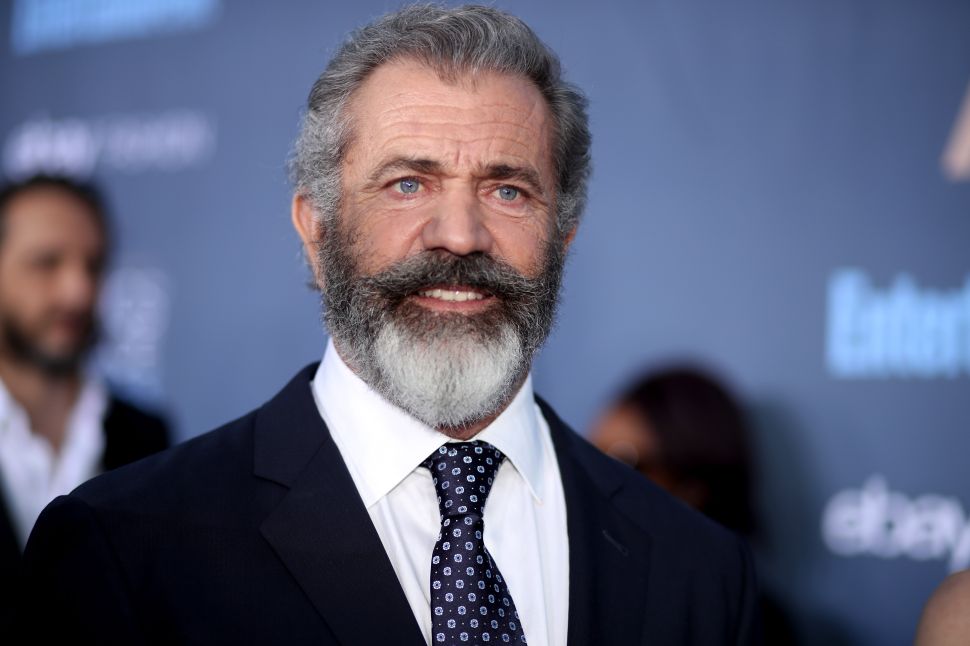