New York’s Metropolitan Museum of Art announced today that it will end its nearly 50-year-old admissions policy that allows visitors to pay what they wish rather than a standard mandatory entrance fee. As one of the foremost cultural institutions in the world, the decision has sparked dismay among many.

The new system, to be implemented on March 1, 2018, will require non-New York State residents to pay the current suggested admissions prices, which sit at $25 for adults, $17 for seniors, and $12 for students; admission for children under 12 will remain free. The decision comes on the heels of several years of financial uncertainty and layoffs.

In the Met’s official statement, New York City Council Cultural Affairs and Libraries Committee Chair Jimmy Van Bramer said, “Today’s announcement ensures that we keep The Met open and accessible for all New Yorkers and their families, while guaranteeing that one of our cornerstone cultural institutions is financially sound for the foreseeable future.”

Thank you to all our Members, Patrons, and donors who gave generously to The Met this past year. Your donations provided critical support for this truly groundbreaking year. In 2017, The Met welcomed over 7 million visitors and put on 60 exhibitions. We can’t do this without your support. Donations from visitors support the work we do connecting people from all around the world to over 5,000 years of art. Make an investment in the future of The Met by visiting the link in our bio. #TheMet #MetMembers

Research conducted and reported by the mega-museum suggests that 31 percent of visitors will be affected by the new admission system that requires New York State residents to show a valid state-issued form of identification. Undoubtedly anticipating the ire the announcement would provoke from residents of New Jersey and Connecticut, the Met extended the pay-as-you-wish policy for students in the tristate area, but only for the next year.

However, many in the art world have been quick to condemn the new admissions structure as inherently problematic. New York Times arts writers immediately published a rebuttal, with senior critic Roberta Smith stating in an article published shortly after the announcement was made, “We don’t have to pay for access to publicly owned books, and we shouldn’t have to pay to see art in museums whose nonprofit status is supported by our taxes.”

In the same article, Holland Cotter, another long-standing and influential Times critic, pointed out that the money the museum spent on their fountains would have covered the estimated income from the new mandatory out-of-state-visitor policy—$6 million to $11 million a year—for a decade.

The larger issue at the heart of the dispute, however, is the necessity for a valid form of I.D., which would preclude many minority New Yorkers from reduced or free entrance, as independent writer and critic Antwaun Sargent succinctly pointed out in an image he posted to Twitter on Thursday afternoon revealing that among adults without photo I.D.s, 25 percent are black, 20 percent are Asian, and 19 percent are Latino. Only 8 percent non-valid I.D. holders are white.

The Met’s revised admissions policy marks a troubling turning point for the illustrious institution that once set itself apart from other major museums that have adopted similar admission revenue-generating strategies with discounts for residents such as the Los Angeles County Museum of Art, the Art Institute of Chicago, and the Detroit Institute of Arts. The new policy will also affect admissions for the Met Breuer and the Met Cloisters. 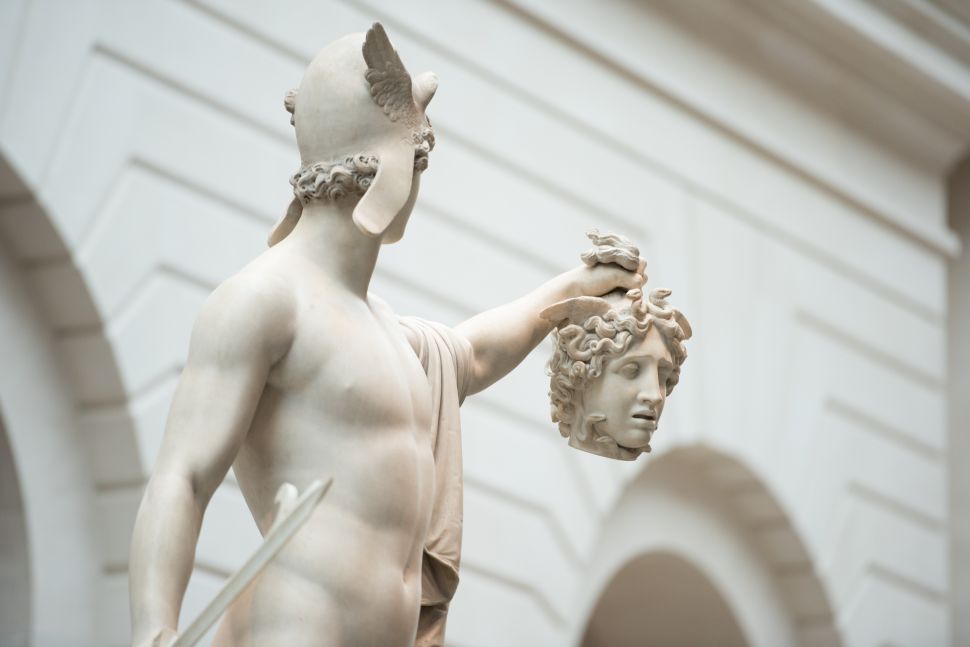