An NBC report has found that Flynn—without a lawyer or approval from the president or top White House officials—met with investigators in his West Wing office to discuss conversations he had with Russian Ambassador Sergey Kislyak. Sources told NBC that Trump was unaware Flynn had spoken with the FBI until two days after the interview.

“No one knew that any of this was happening,” a senior White House official told the outlet.

Flynn was fired after only 24 days in the White House following reports that he lied to Pence about his connection to Kislyak.

The former advisor was charged by Mueller in early December for making fraudulent statements to the FBI regarding conversations with Kislyak related to “sanctions that the United States had imposed against Russia.” At the time of the conversations, Flynn was a civilian barred from negotiating with foreign powers.

Attorney General Jeff Sessions was interviewed by the FBI last week, while Trump’s former White House strategist Steve Bannon is expected to meet with Mueller’s team by the end of January. Though Trump’s lawyers have entertained granting Mueller an interview with the president, they may hold off to avoid incrimination on charges unrelated to Russia.

CIA Director Mike Pompeo is also reported to have met with Mueller, according to NBC.

As the Russia probe intensifies, Trump and GOP lawmakers are ramping up rhetoric against the FBI. Before delivering an address at Quantico last month, Trump called the agency’s handling of Hillary Clinton’s emails “disgraceful.”

“It’s a shame what’s happened with the FBI, but we’re going to rebuild the FBI. It’ll be bigger and better than ever,” the president told reporters. “It’s a very sad thing to watch. I will tell you that.” 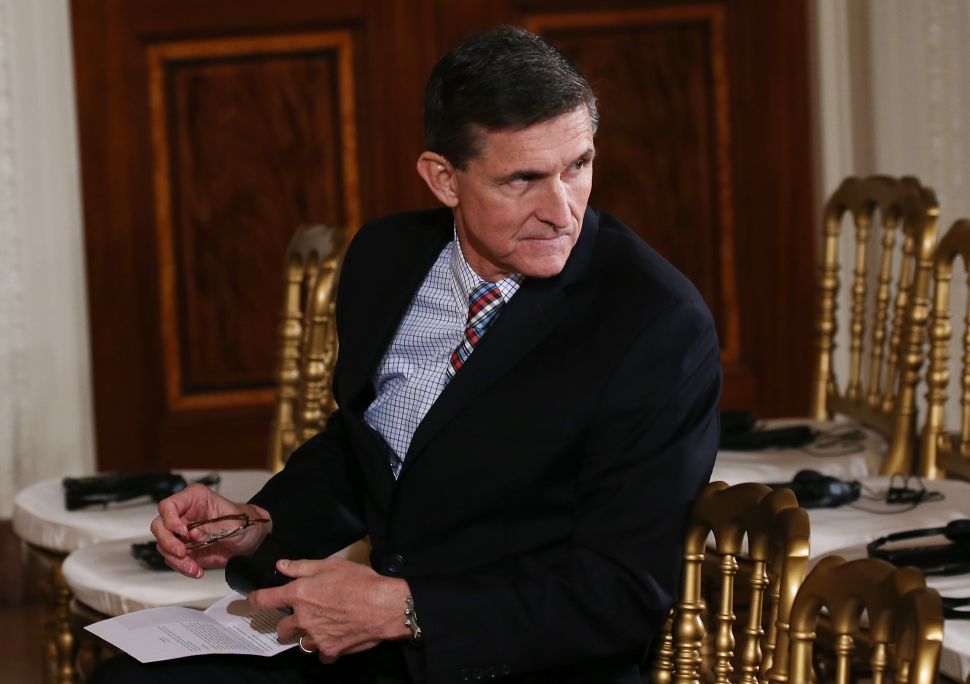