Feel like your list of New Year’s resolutions has gotten a little out of hand, and you’re having trouble keeping up? You’re not alone, especially if you’re a millennial. A new study is making its rounds online telling many millennials what they probably know, and many older generations what they might have never thought possible: millennials are eager perfectionists, and sometimes to their own demise.

Often dubbed as a trophy-bearing generation, raised on participation awards, high-speed Internet, and a service economy that can get them virtually anything they want at the download of a new app, a new study by British researchers at the University of Bath published in Psychological Bulletin is undermining the popular thought that millennials are just a bunch of spoiled twenty-somethings that procrastinate through life by doing the bare minimum. In fact, they’re working so hard that they’re stressing themselves out.

As it so happens, the most recent generations of college students are the ones feeling the most pressure to be perfect; between 1989 and 2016, self-oriented perfectionism increased by 10 percent, other-oriented perfectionism increased by 16 percent, and socially prescribed perfectionism increased by a whopping 33 percent. Why the sudden spike in the need to be “perfect” and live up to the perceived unrealistic expectations of others? “Cultural values in the United States, Canada, and the United Kingdom have undergone a remarkable change in recent decades,” explains the study, “young people are perceiving that their social context is increasingly demanding, that others judge them more harshly, and that they are increasingly inclined to display perfection as a means of securing approval.”

Increased usage of social media, more rigorous academics and college admissions, as well as increased competition in the job market, are all factors causing young millennials to put higher expectations on themselves and feel the pressure from others. What’s worse, the study argues perfectionism can be psychologically damaging. “Although perfectionists have an excessive need for others’ approval, they feel socially disconnected and such alienation renders them susceptible to profound psychological turmoil,” says the study.

With constant access to the lives of others through the rose-colored window of social media, it’s easy to compare our lives to others and feel inferior. This 2018, rather than racking up a lengthy list of goals to feel on-par with your coworkers, friends, or favorite Instagrammers, check in with yourself and shoot for resolutions that align with your personal growth, not the false perfection you perceive around you. 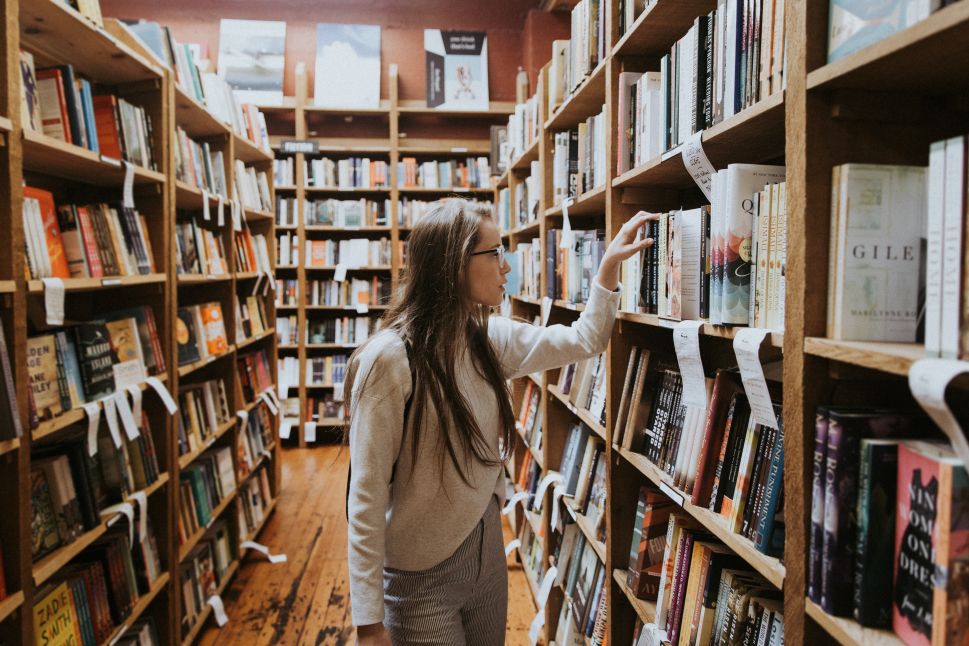