Stereotypes hold that Millennials don’t save, overspend and are generally financially irresponsible. However, a new personal finance survey by the Bank of America found quite the opposite.

The Bank of America polled 1,500 people between the ages of 18 and 71 online in September and October, asking questions about financial planning.

The survey found that Millennials, defined as people aged 23 to 37, outscored their parents’ generation—mostly Baby Boomers, as well as other age groups—in almost every aspect of personal finance, from savings amount and budget awareness to the overall degree of financial security.

“It turns out that Millennials are actually just as good, or better, than other generations when it comes to managing money, and they are getting their financial houses in order,” the report says.

“This survey shows that overall millennials deserve more credit–both from themselves and from others–for their mindfulness when it comes to money and their lives,” Andrew Plepler, global head of environmental, social and governance at Bank of America, told Observer.

Here are three money management items that Millennials are doing better at than their parents:

Millennials Ask for Pay Raises More Than Their Parents

Almost half (46 percent) of the Millennials surveyed have asked for a pay raise in the past two years, and 80 percent of Millennials who asked for a raise got one. The percentage is higher than Baby Boomers (39 percent), though it’s fair to argue that most Baby Boomers (of age 54 to 72) are at the later stage of their careers. And yet, mid-career Generation X (of age 38 to 53) lags behind Millennials by 10 percent on this measure.

“Let’s not forget, many Millennials entered the workforce during the most severe economic downturn since the Great Depression,” the report noted.

This economic context also helps explain why many Millennials are job hoppers. The survey found that one in four Millennials has been laid off in their careers. On average, a Millennial expects to have more than eight jobs in a lifetime.

Millennial Parents Are More Cost-Aware about Having Children

Thirty percent of Millennials said that money played a major role in their decision to have kids. In contrast, only 22 percent of Generation X and nine percent of Baby Boomers said the same.

In fact, 27 percent of older Millennials (28-37) have already started saving for their children’s education, despite the fact that many are still paying off their own student debt.

“The financial downturn has had a lasting impact on millennials. They’ve become more conscious of how finances impact major life decisions, like buying a house and starting a family,” Plepler said.

“Millennials get older and wiser due to their age and life experience,” Jason Dorsey, president of the Center for Generational Kinetics, a research firm analyzing generational issues, told Observer. “They certainly have more experience, and there is greater responsibility and less sympathy for them making poor financial decisions.”

Dorsey also noticed that, due to financial considerations, Millennials are increasingly putting off plans to have kids.

Millennials Don’t Know How Much Their Spouses Make

Finance is now a larger problem than house chores for Millennial couples, the survey showed. But, surprisingly, a good portion of the group chooses to keep their finances separate.

Twenty-eight percent of Millennial couples didn’t know how much their spouses or partners made. The rate is more than double that of their parents (13 percent) and even higher than that of generation X (11 percent).

Strangely, most Millennials still believe the very stereotypes they defy. Sixty-four percent think that their generation isn’t good at managing money, and 75 percent think they overspend compared to other age groups.

“It’s certainly something they’ve been hearing as they’ve been growing up. So, on some level, it’s been reinforced,” Plepler said.

On a bright note, despite intense financial stress, passion still comes before money for Millennials when choosing jobs. Well, at least slightly.

Fifty-six percent said that interest is more important than paycheck in job consideration. It might not last long, though, as the percentage that prioritized passion has already dropped by four percent from the previous year’s poll. 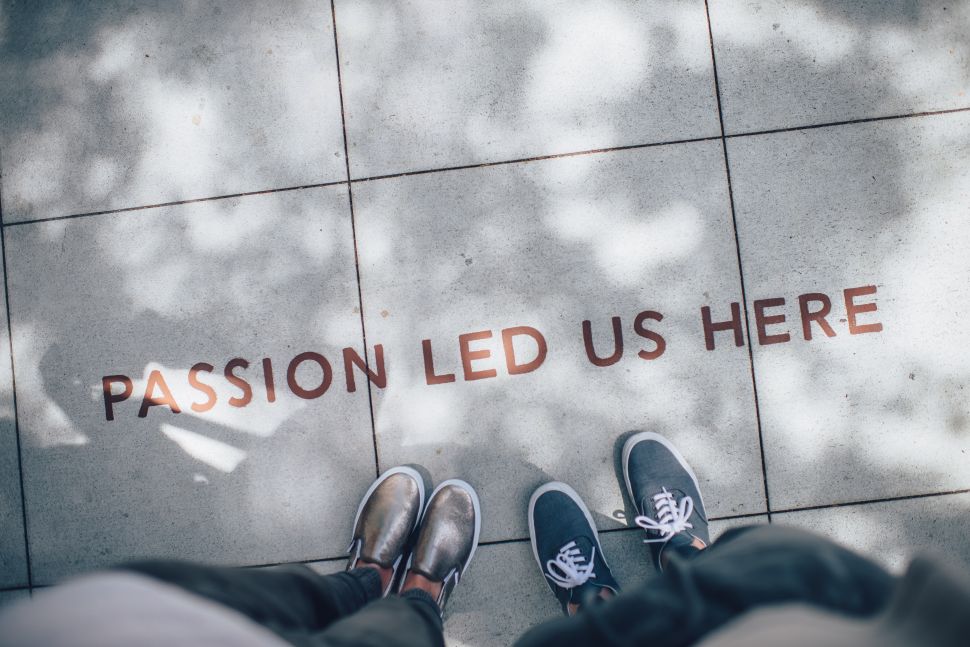