Morning Joe host Joe Scarborough kicked off his Tuesday show by taking aim at Senators Tom Cotton (R-Ark.) and David Perdue (R-Ga.) over their support of Donald Trump and his alleged comments about “shithole countries.”

But Scarborough didn’t just criticize the senators, he accused them of outright lying in order to defend Trump.

On Sunday morning, Cotton and Perdue both said that Trump did not describe several African countries, as well as Haiti, as has been reported. They also denounced Sen. Dick Durbin (D-Ill.) and his promotion of the story as false.

“I didn’t hear it, and I was sitting no further away from Donald Trump than Dick Durbin was,” Cotton said on Face the Nation Sunday. “And I know what Dick Durbin has said about the president’s repeated statements is incorrect.”

However, there is some speculation as to whether Cotton and Perdue are using a loophole to deny the accusations. Some have reported that Trump may have said “shithouse” instead of “shithole,” leading to the confusion.

White House official told me tonight there is debate internally on whether Trump said "shithole" or "shithouse." Perdue and Cotton seem to have heard latter, this person said, and are using to deny.

John Heilemann, a regular Morning Joe guest, did not believe that improved the nature of the comments at all.

“The notion that there’s someone in that White House, someone in the president’s orbit, someone in these senator’s orbit, who thinks somehow turning it from ‘shithole’ to ‘shithouse’ somehow makes it better,” he said amid repeated laugheter. “Who could think that would make it better or that somehow is a better context?”

MSNBC finished 2017 as the biggest gainer in terms of total viewers year-over-year. The network rose 50 percent in primetime total viewers, earning the No. 9 most-watched slot in all of television and No. 5 in cable, per Nielsen data. The jump up the ranks marked MSNBC’s biggest win ever over CNN, which finished No. 22 overall. 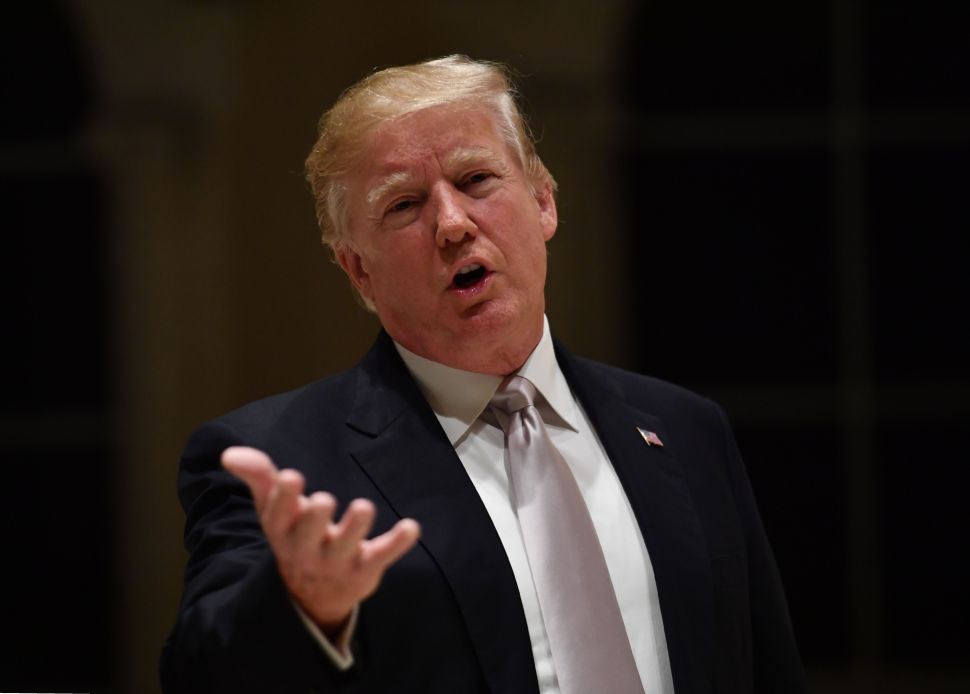