It’s times like these, when MSNCB’s Morning Joe is once again taking aim at President Donald Trump over a divisive choice, that reminds us of the famous Blood, Sweat & Tears song “Spinning Wheel.” Why? Because it seems like we’re stuck on an endless loop where the media focuses on nothing but Trump and Trump continues to provide attention-grabbing material.

So what’s the story of today?

On Tuesday night, Trump ruffled some feathers when he tweeted about the size of North Korea’s nuclear stockpile.

North Korean Leader Kim Jong Un just stated that the “Nuclear Button is on his desk at all times.” Will someone from his depleted and food starved regime please inform him that I too have a Nuclear Button, but it is a much bigger & more powerful one than his, and my Button works!

On today’s show, Morning Joe’s John Heilemann took the cake for the most outraged response among the hosts. In pointed comments, he said that the entire dialogue paints Trump in a less than flattering light.


“He is not merely being cavalier with a threat about nuclear war. He’s being cavalier in a way that makes him seem demented and deranged,” Heilemann said. “Anybody who treated this cavalierly would be roundly condemned by all serious people if both parties.”

Heilemann took particular exception with what he seemed to suggest was the country’s desensitization to Trump’s remarks.

“It’s still a connection to normalcy here for all of our lifetimes, any president of any party who treated threats of nuclear war in any way in a cavalier way, we have not seen that really from Republicans or Democrats.”

Love the president or hate him, he wasn’t the one who started this particular fight. Trump’s tweet came in response to Kim Jong-Un’s New Year’s comments where he said he had a “nuclear button” on his desk. 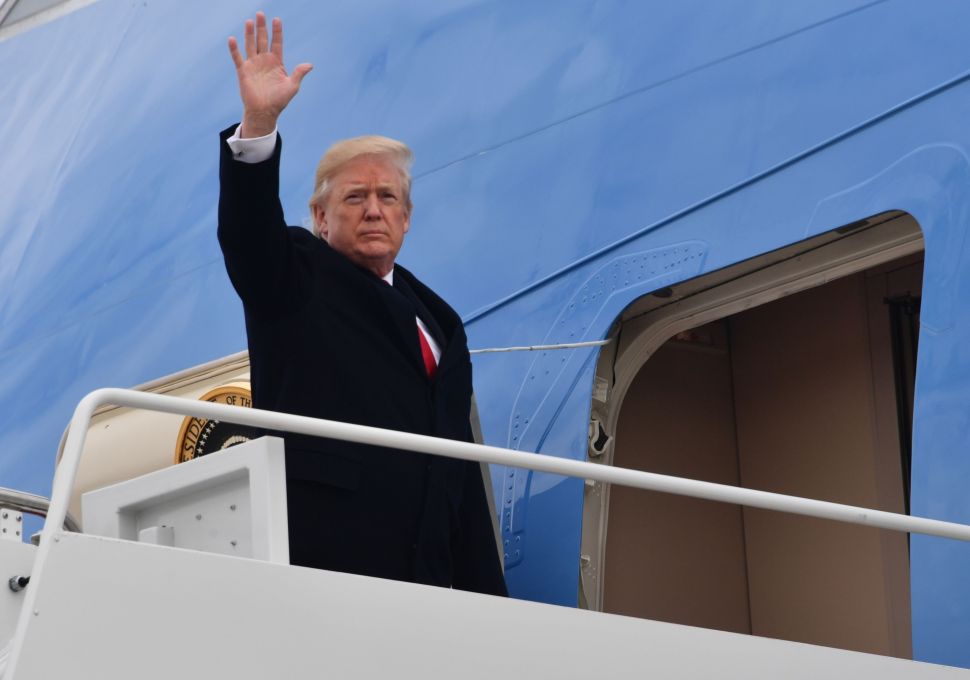