In late 2017, Netflix rolled out its third price increase in the last three and a half years—and it didn’t hurt their bottom line whatsoever. If anything, the streaming service is positioned better than ever before.

The company announced its fourth-quarter 2017 earnings on Monday, and despite a $39 million write-down due to Kevin Spacey and Louis C.K., the company wildly exceeded growth expectations.

Before yesterday’s report, the company boasted 109.25 million customers worldwide, including 52.77 million in the United States. According to their report, they can now add 8.5 million new customers to that total, surpassing the 6.3 million they had projected. That includes two million new domestic subscribers.

This led to a rise in shares by as much as 16 percent in after-hours trading, pushing Netflix to a $100 billion market cap for the first time. At market close, the stock was priced at an all-time high of $227.58.

Clearly, the price hike did not have as immediate of an impact as analysts predicted. And though high production costs have opened a growing debt, the streamer is prepared to throw another $8 billion at content in 2018. All hands on deck.

New seasons of Stranger Things and The Crown led to massive ratings, as did Netflix’s $100 million fantasy blockbuster Bright, starring Will Smith. All in all, the company made $3.29 billion in revenue.

How does this compare to the competition?

Rival Amazon is estimated to have around 80 million worldwide Prime subscribers, with roughly half that number estimated to be using the Prime Video service. In February 2017, the company said it generated $6.4 billion in revenue off of its retail subscription services. According to Variety, the company spent $4.5 billion on Prime Video content in the last year.

Hulu recently crossed 17 million subscribers worldwide and invested $2.5 billion into content last year against an estimated $2.5 billion in revenue. YouTube Red, which has around 1.5 million-plus subscribers, is believed to have a content budget of hundreds of millions of dollars.

While Netflix is still enjoying a comfortable lead, there’s reason for them to be concerned about the future.

Last year, Disney announced that it would pull all of its content from Netflix in 2019 as it launches its own streaming service. The conglomerate’s announced acquisition of Fox will immediately position them as a direct threat to Netflix’s market share, while also providing a boon to Hulu.

Throw in looming roadblocks such as Apple’s entry into the streaming wars and it’s clear that the competition is mounting rapidly. However, Netflix chief executive Reed Hastings isn’t too worried.

“The market for entertainment time is vast and can support many successful services,” he said. “In addition, entertainment services are often complementary given their unique content offerings. We believe this is largely why both we and Hulu have been able to succeed and grow.”

For now, Netflix can celebrate. Disney and Apple are next year’s problems. 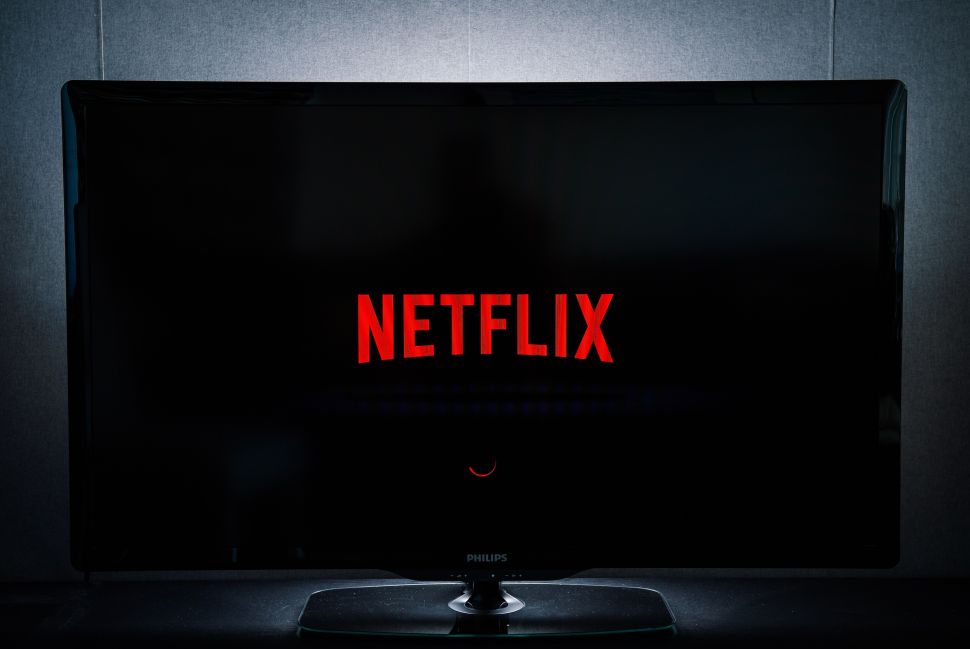