Netflix has proven its commitment to stand-up comedy by shelling out $40 million to Chris Rock for two specials, $60 million to Dave Chappelle for four specials and around $20 million to Amy Schumer for one special. And those are just the highlights off the top of the head. The streamer has also produced stand-up shows for the likes of Jerry Seinfeld, John Mulaney, Ricky Gervais, Patton Oswalt and other established and known names in the industry.

Now, the company is hoping to get a foothold in the next generation of comedy stars.

No release date has yet been announced, and Netflix has yet to respond to Observer’s request for comment.

While lauded for its original series, Netflix has also long been a strong supporter of stand-up comedy. The streamer even released the half-hour series The Standups that features “comedy’s freshest voices” taking the stage in L.A. for six half-hour specials. 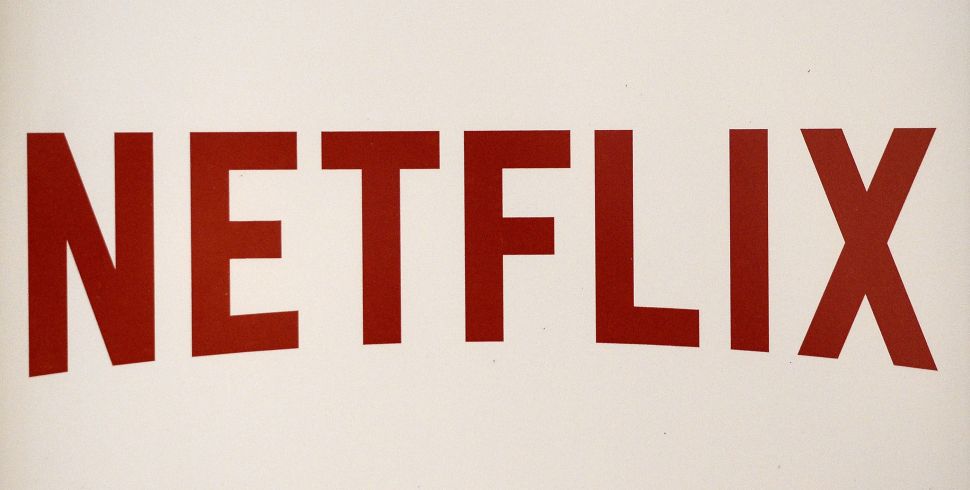