The 218th New Jersey State Legislature was sworn in on Tuesday, and Assemblyman Craig Coughlin (D-Middlesex) is now officially the speaker of the General Assembly, a role he secured last year over former Speaker Assemblyman Vincent Prieto (D-Hudson).

“Let’s do hard things, and let’s do them together,” Coughlin said after he was sworn in during the Assembly reorganization ceremony at the Trenton War Memorial. “Let’s make the hallmark of the 218th Assembly that it was thorough and thoughtful, that it took on big challenges, and wasn’t afraid to be bold in its thinking or in the mountains it chose to scale.”

Coughlin, a Democrat, said that his primary goals as speaker will be to strengthen the state’s public education system, lower property taxes, usher in improvements to NJ Transit, ensure equal pay for equal work and improve state affordability for those in the middle class and those who aspire to be in the middle class. Coughlin also said he wants to create a new Committee on Science, Innovation and Technology to boost New Jersey’s economic development.

He noted that, at times, the Assembly may need to depart from the state Senate or the Governor’s Office depending on what the state needs.

But Coughlin’s ascension into the speakership marks the end of an era for Prieto, who began his term as speaker in 2014. While Prieto will remain a member of the Assembly, his demotion means that he will no longer be one of the most powerful members of the lower house.

On Tuesday, state Senate President Steve Sweeney (D-Gloucester) was sworn in for a third term in the role he has held since 2010, one that he will now need to navigate with Coughlin as his counterpart in the lower house. 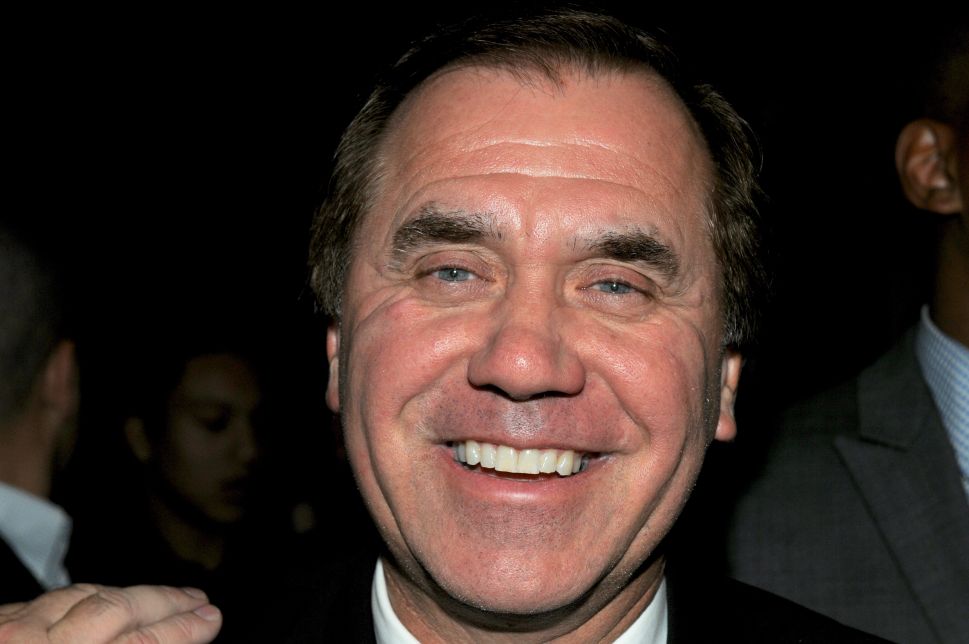