“Pardon my French”: the cheeky, euphemistic phrase that usually follows the use of profanity, shedding some retroactive politeness on words considered in conventional society to be anything but. Some experts, however, see a brighter side of stringing together a few expletives; swearing can actually be psychologically powerful when used effectively.

Ever mutter or shout a series of curse words when you burn your finger on a hot stove, stub your toe, or take a tumble? A study by psychologists at Keele University measured subjects’ tolerances to cold-pressor pain, investigating how swearing influenced their physiological responses to increasing levels of discomfort. “Swearing increases pain tolerance, increased heart rate and decreased perceived pain compared with not swearing,” concluded study co-authors Richard Stephens, John Atkins and Andrew Kingston, hypothesizing that the “pain-lessening (hypoalgesic) effect may occur because swearing induces a fight-or-flight response and nullifies the link between fear of pain and pain perception.

Coarse language, deeply interwoven with religion and history, has evolved over time. In medieval English, profanity was defined by taking the Lord’s name in vain. In the 1500s, science developed medical euphemisms for sexual body parts and other religiously frowned-upon means of discussion, separating sexual language into medical or expletive. Today, still, we have no means of describing sexuality in non-medical, traditionally inoffensive terms. Societal triumphs of civil and gay rights have transformed once popular and socially acceptable, yet discriminatory language (the N-Word, the C-Word, the other F-word) into profanity that still ascertains intense power, only this time for the groups they once condemned.

In his book The Stuff of Thought: Language as a Window into Human Nature, cognitive neurologist, professor of psychology at Harvard University, and New York Times best-selling author Steven Pinker explores how swearing and human nature intersect, uncovering the ways in which language affects human emotions, relationships, and even our conceptions of space and time. Pinker argues that the power of profanity lies in its ability to express a multitude of human emotions. For instance, the F-bomb alone can relay feelings of anger, desire, catharsis, empathy, and contempt depending on its intonation alone.

In a presentation to the RSA, Dr. Pinker explains that certain areas of the brain associated with negative emotion, including the right hemisphere, basal ganglia, and amygdala are activated when we use profanity. The brains of sufferers of Tourette’s syndrome, a brain disorder associated with involuntary outbursts of profanity, have been shown to be triggered in these areas when exposed to threatening stimuli like stress or unfriendly facial expressions. As Dr. Pinker explains, taboo language is deeply ingrained in the human psyche and has much to reveal about ourselves and the ways in which we interact with others. 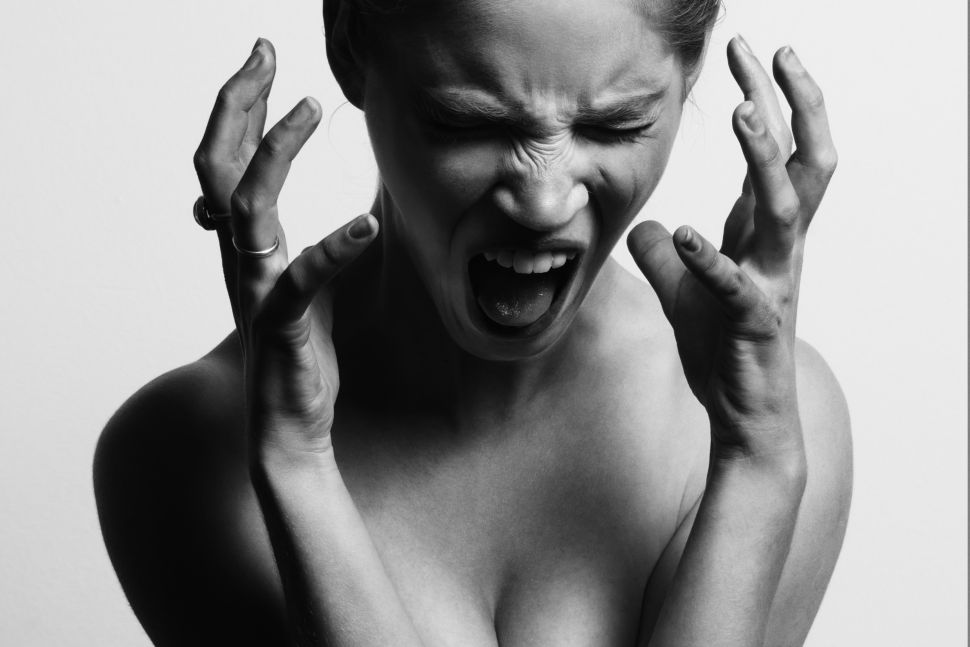