New York Attorney General Eric Schneiderman announced that he has opened a probe into a company that has sold millions of counterfeit followers on social media, including to celebrities, politicians and journalists.

Over the weekend, the New York Times published a report on the firm, Devumi, which claims to based in New York but is actually based in Florida.

At least 55,000 of the fake accounts used names, photos, hometowns and other information from real people on Twitter,  according to the Times. The real users whose information the company obtained came from every American state—including New York—as well as other nations.

On Saturday, Schneiderman said impersonation and deception are illegal under New York law and that he is opening an investigation into Devumi and its “apparent sale of bots using stolen identities.”

The growing prevalence of bots means that real voices are too often drowned out in our public conversation. Those who can pay the most for followers can buy their way to apparent influence.

The firm also attracted customers in other parts of the world: an editor at Xinhua, China’s state-run news agency, paid the firm for followers and retweets on Twitter, which the Chinese government blocked; and an adviser to Ecuadorian President Lenín Moreno.

The investigation comes amid growing concerns about the use of bots on social media platforms such as Facebook and Twitter.

In January, Twitter revealed that it exposed close to 700,000 individuals to Russian propaganda efforts during the 2016 presidential election from more than 50,000 automated accounts with links to the Russian government.

In December, Schneiderman sued the Federal Communications Commission (FCC) to protect “net neutrality” rules after the commission voted to repeal the regulations.

At the time, Schneiderman said his office found at least two million fake comments that used stolen identities of people throughout the country—including 100,000 New Yorkers—that were submitted to the FCC during the public comment period for the regulations. 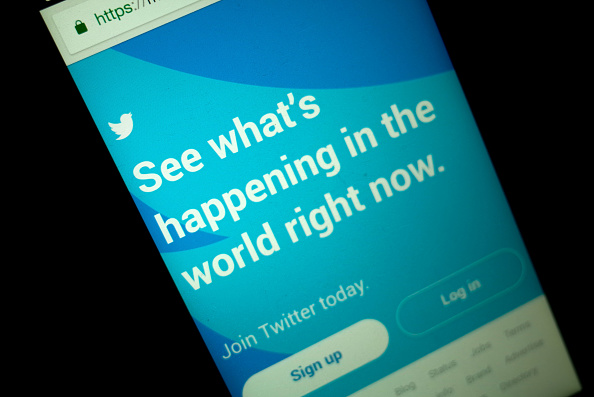