Two New York lawmakers have introduced bipartisan legislation to restore the state and local tax deduction, which was substantially reduced under the tax reform plan President Donald Trump signed into law in December.

On Tuesday, Rep. Nita Lowey, a Democrat, and Peter King, a Long Island Republican, introduced the Securing Access to Lower Taxes by Ensuring Deductibility Act—AKA the SALT Deductibility Act—which would repeal the limit on SALT.

The tax plan, which Trump signed into law before Christmas, caps SALT at $10,000, adversely impacting high tax states such as New York, New Jersey and California.

In a statement, Lowey said millions of taxpayers in high tax states like New York depend on SALT to help pay their expenses and care for their families.

“By effectively eliminating this deduction, the new federal tax law unfairly punishes families living in states that send more money to the federal government than we get back in federal investments,” she said. “This is unacceptable, and our bill is a necessary step to providing tax relief—not more burdens—for New York families. The legislation restores the state and local income tax deduction in its entirety, setting aside partisan politics to find a real solution on tax fairness for our constituents.”

“Losing so much of the deduction for state income tax and local property taxes (SALT) will hurt many Long Island residents,” he wrote on his Facebook page on Wednesday morning. “We must keep up the fight. That is why yesterday I cosponsored bipartisan legislation with Congresswoman Nita Lowey to fully restore the full SALT deduction.”

In his 2018 State of the State address last week, Gov. Andrew Cuomo unveiled a three-point strategy for fighting the tax plan. That strategy includes challenging the plan in court as unconstitutional on the grounds that it flouts states’ rights and because of the principle of equal protection. He noted it is the “first federal double taxation in history.”

The strategy also consists of launching a “tax fairness for all” campaign, as well as developing a plan to restructure the state’s tax code to reduce New York’s dependence on its current income tax system and establish a statewide payroll tax system.

Last month, Cuomo issued an executive order that permits local governments to immediately issue tax warrants for the collection of 2018 property tax payments and allows property owners to pay at least a portion of their bill before the end of 2017.

Despite the Internal Revenue Service warning some taxpayers who prepaid their property taxes that they may still face a deduction cap, both Cuomo and Mayor Bill de Blasio justified the move as the most optimal solution. 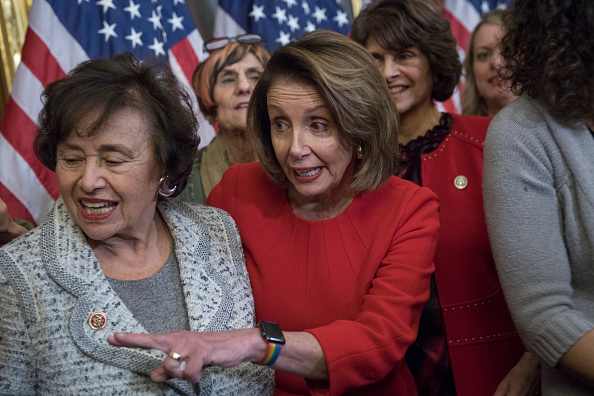