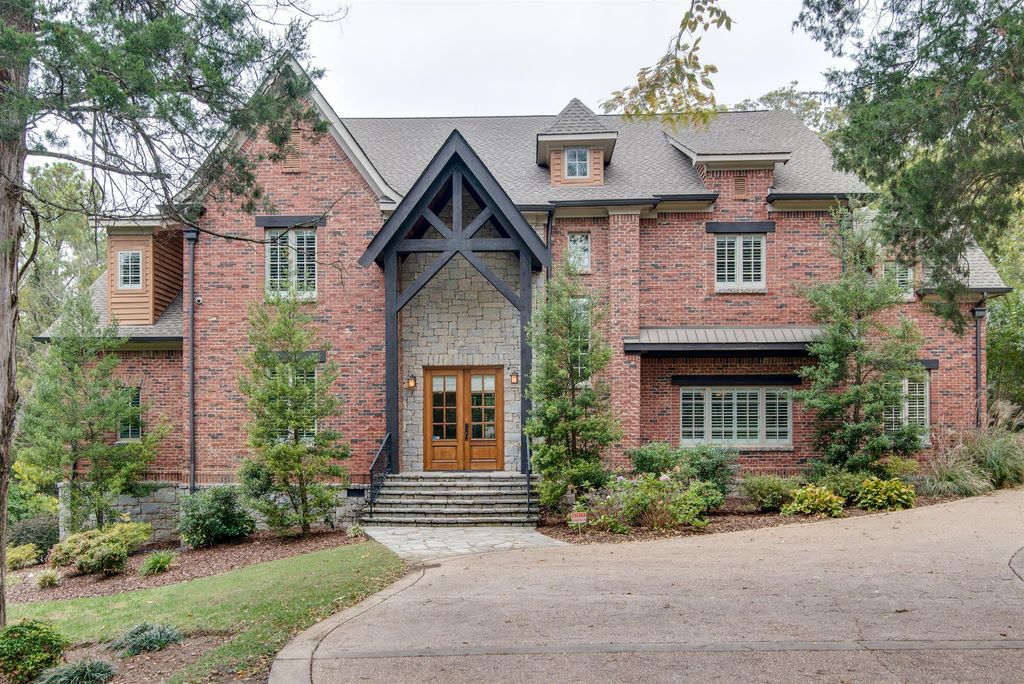 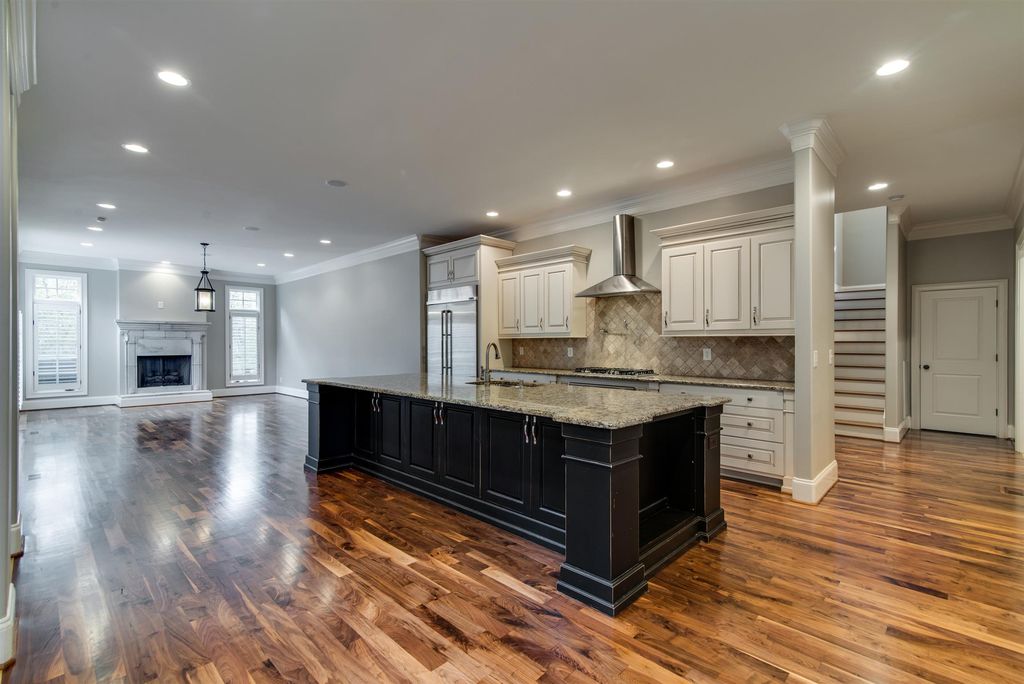 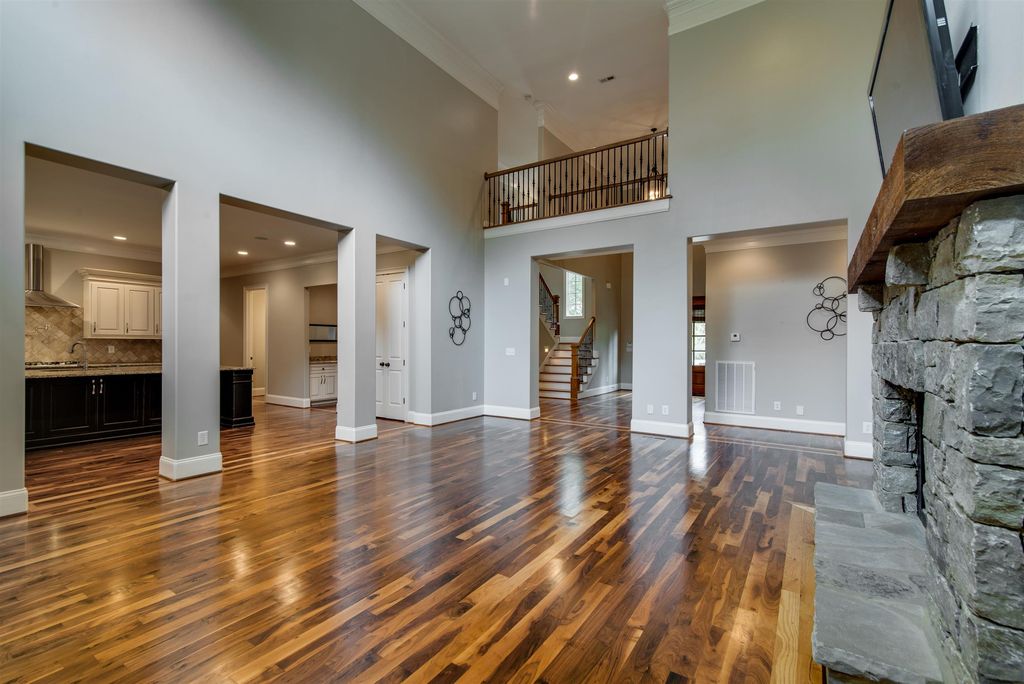 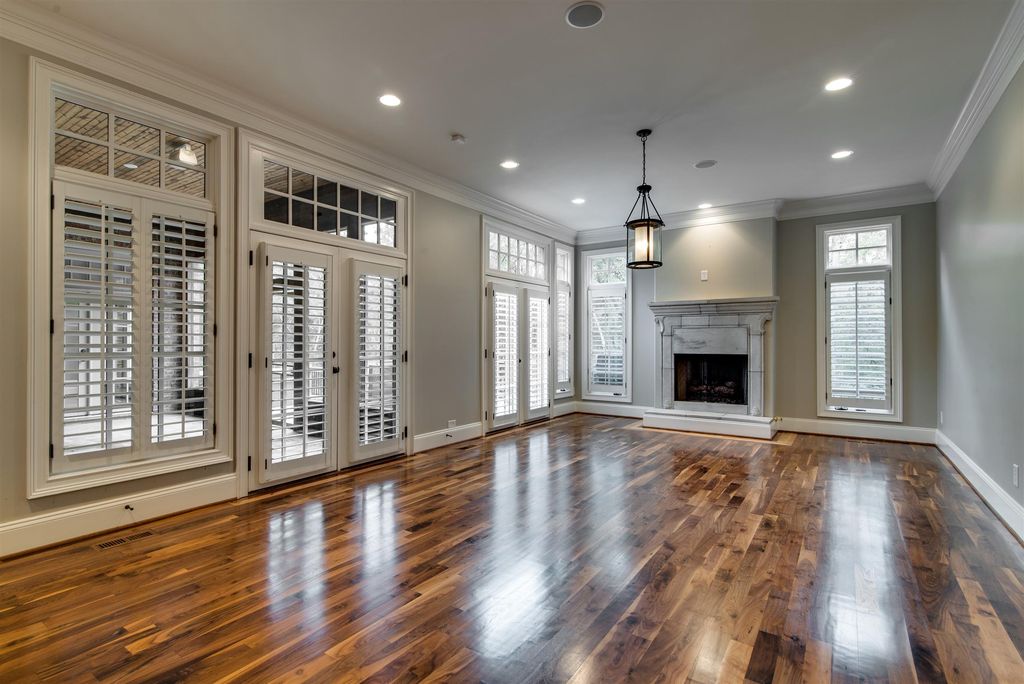 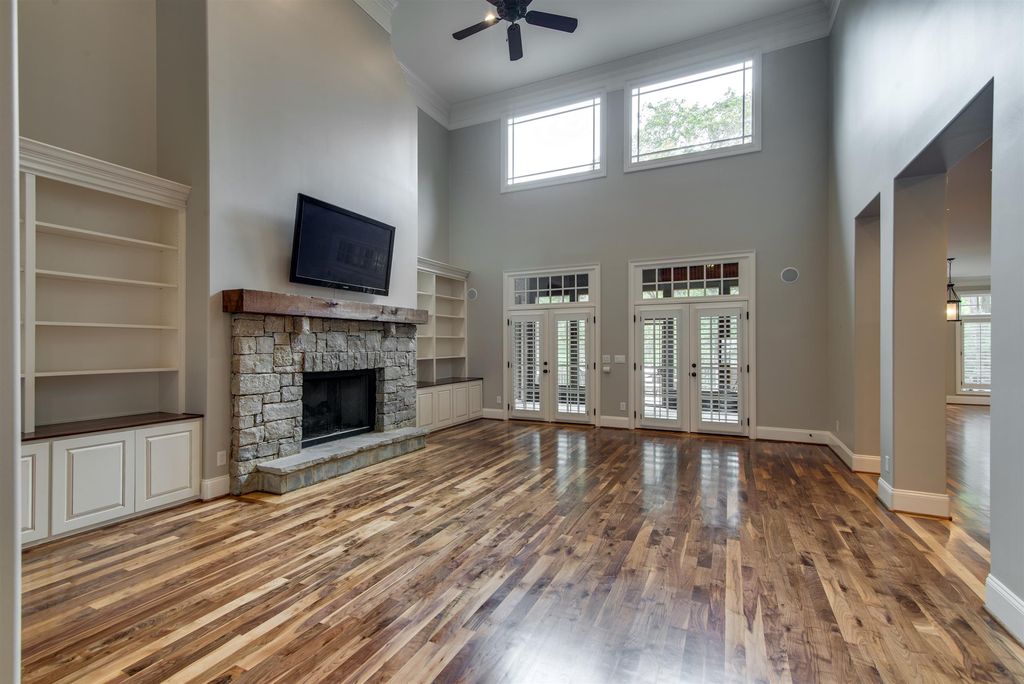 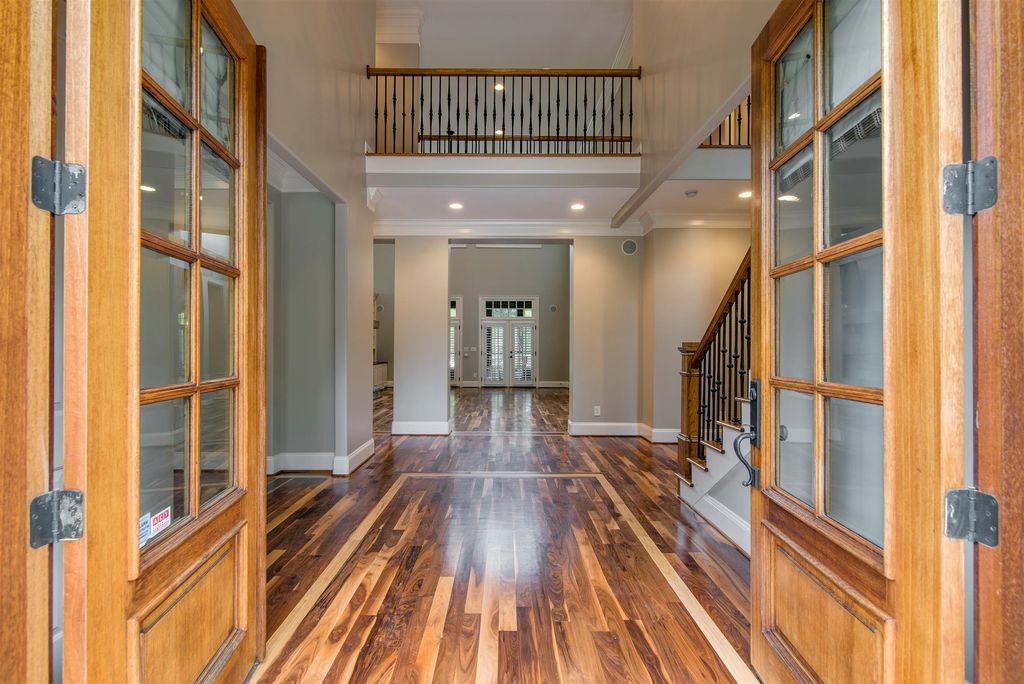 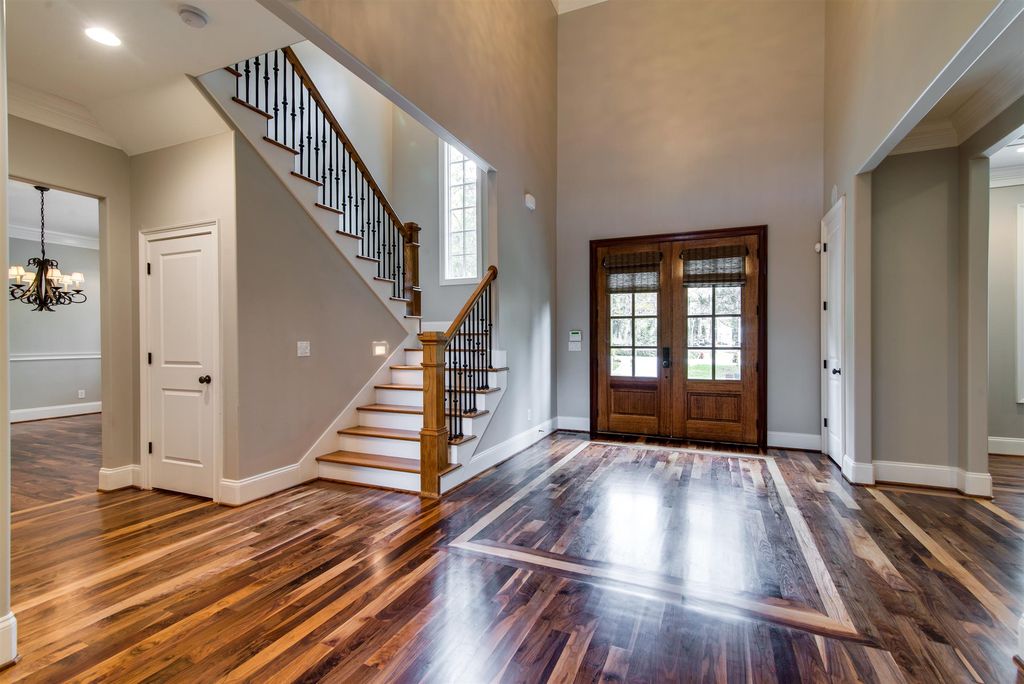 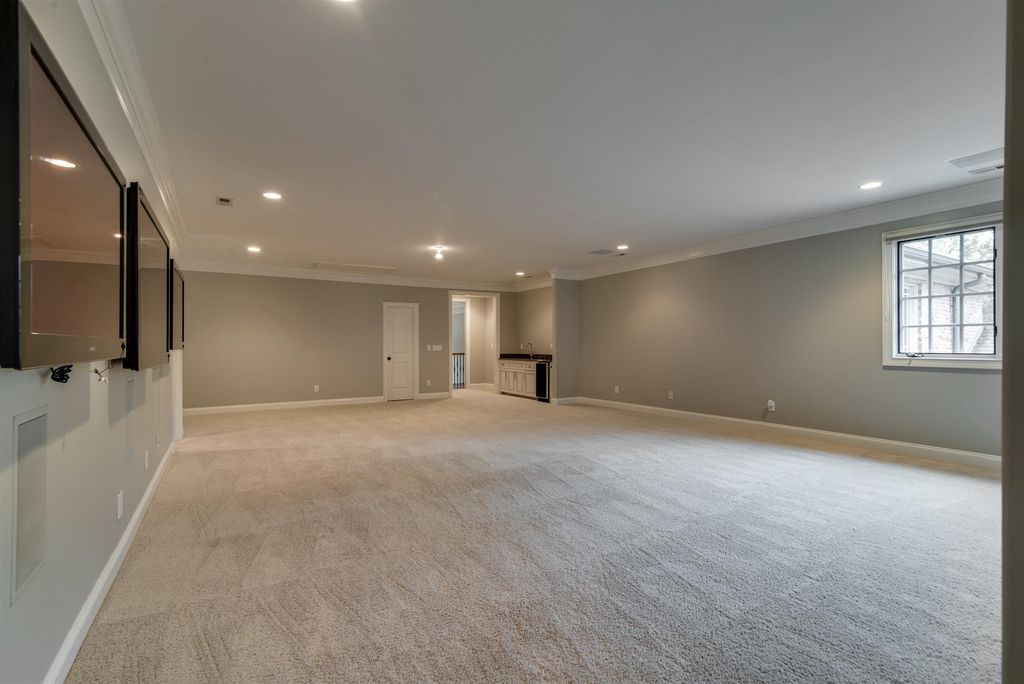 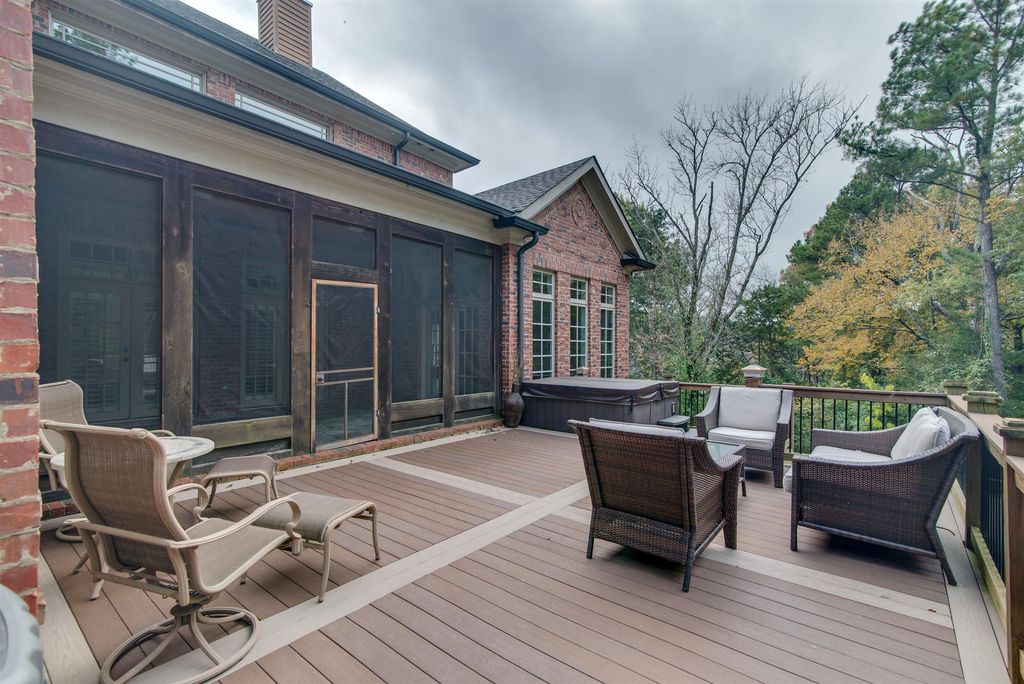 There's room for a pool in the backyard.
Zeitlin & Co. Realtors 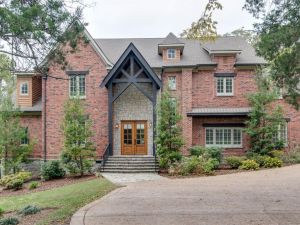 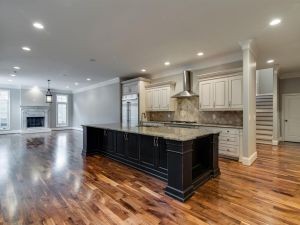 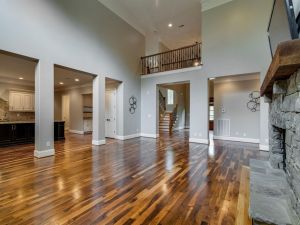 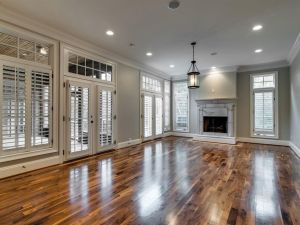 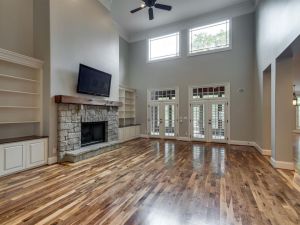 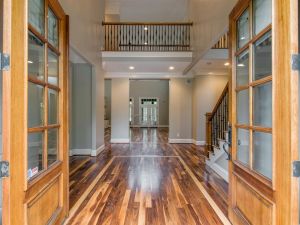 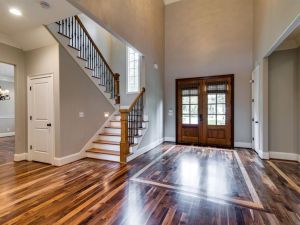 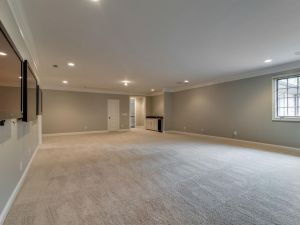 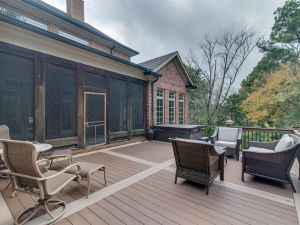 It’s been over a year since Shea Weber was traded from the Nashville Predators to the Montreal Canadiens and the NHL star is finally ready to part ways with his Tennessee home.

Weber bought the two-story brick home for $1.05 million in 2009, during his 11-season tenure with the Predators. He held onto the house even after his surprising trade to Montreal in June 2016, but it’s now on the market, with a $1.85 million price tag attached.

The five-bedroom, six-bathroom abode features ceilings that reach over 10 feet, as well as five sets of French doors throughout. There’s a private rear yard that the listing, held by Jay Lowenthal of Zeitlin & Co. Realtors, notes has room for a pool but doesn’t have one just yet. There is, however, already a hot tub.

The main level of the home, which features an exercise room with a shower, is finished withplantation shutters and refinished hardwood floors. In addition, there’s a wet bar and a fireplace.

The 7,387-square-foot home is situated on 0.98 acres, and from the listing photos, is pretty much entirely empty, with the exception of quite a few flat screens still on the walls—the listing assures interested parties that the seven wall-mounted television sets are included in the purchase price, perhaps to make sure you can catch all of the Montreal Canadiens hockey games.