“On its most fundamental level, partisan gerrymandering violates ‘the core principle of republican government… that the voters should choose their representatives, not the other way around,’” stated the majority opinion.

If a new map is not put in place by January 24, a special expert will be assigned to draw the districts.

But Republicans plan to fight the ruling, according to the Raleigh News & Observer. A spokesperson told the newspaper that legislative leaders will appeal to the U.S. Supreme Court. Although North Carolina’s electorate leans roughly 50-50 toward Republican and Democratic candidates, redistricting efforts have given Republicans a significant advantage by exploiting flaws in the electoral system.

State Rep. David Lewis, a lawmaker involved in the GOP’s gerrymandering effort, proposed in 2016 to “draw the maps to give a partisan advantage to 10 Republicans and three Democrats because I do not believe it’s possible to draw a map with 11 Republicans and two Democrats.”

Although the federal ruling is a win for Democrats, many Republicans have broken with their party over gerrymandering.

The Supreme Court is expected to issue a definitive ruling on gerrymandering this June during the Gill v. Witford case—where Democratic citizens from Wisconsin are suing Republican legislators over redistricting efforts. 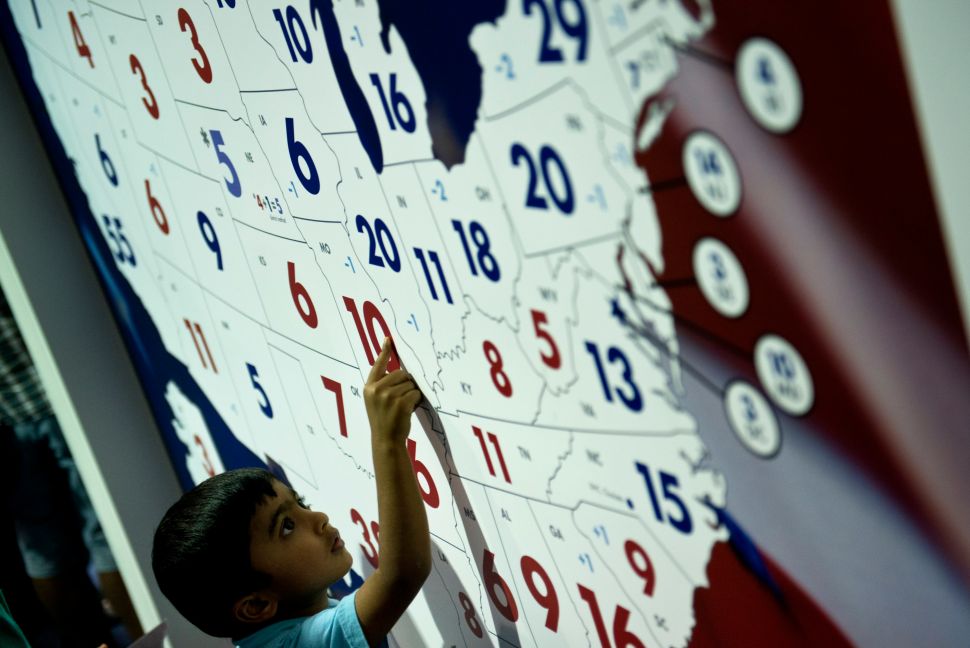