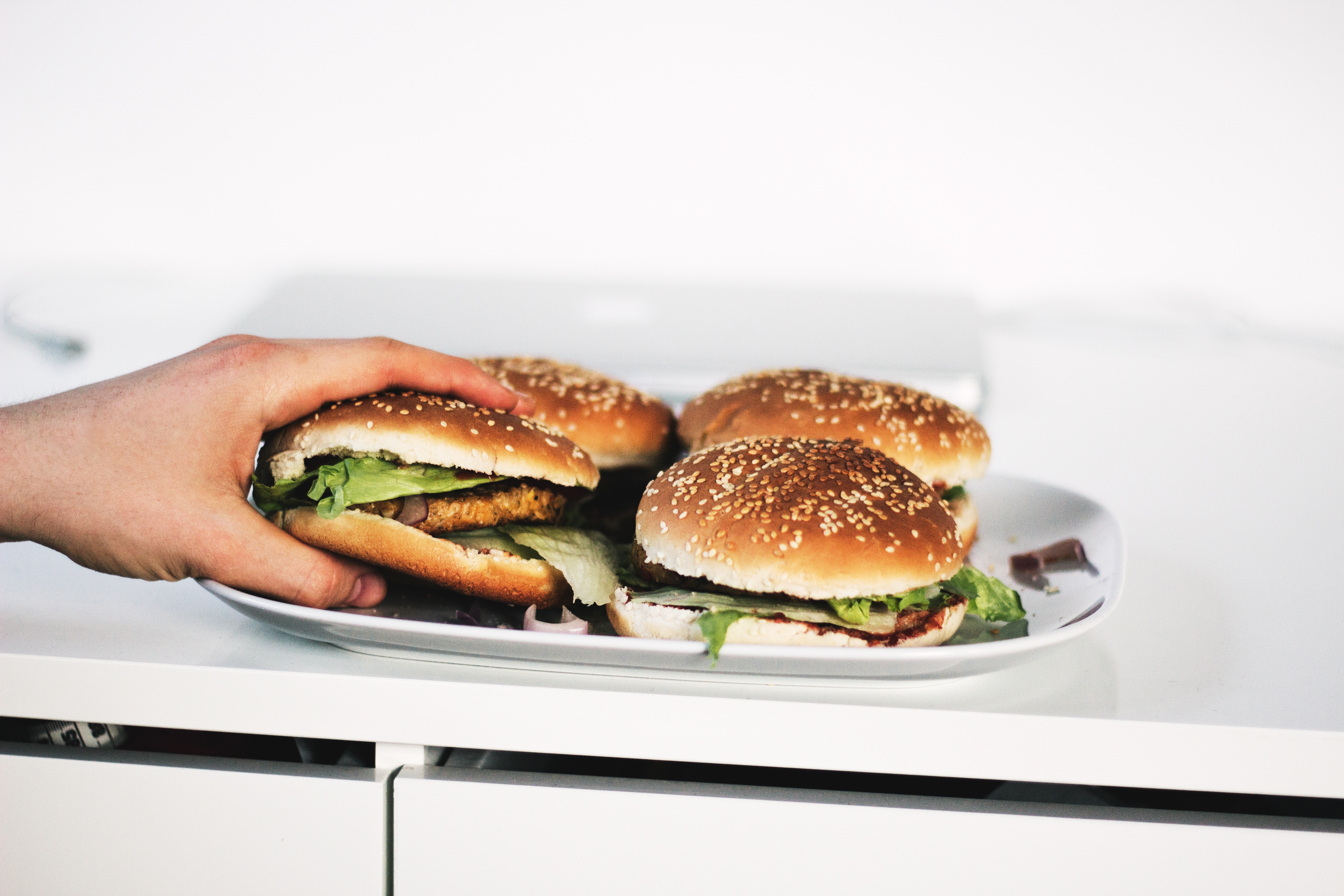 The stimuli surrounding our guilty pleasures has just as much of a psychological effect on us as the food itself. Unsplash/Tom Sodoge

Science says the latter is true. A new study by Dutch researchers blames the ‘obesogenic’ environment we live in today, aka a modern world congested with fast food and fatty indulgence wherever we go, as one of the reasons why sticking to a healthy diet can be so difficult. The researchers concede that “environmental stimuli interfere with good intentions by triggering choices relatively automatically,” meaning even those with the strongest willpower might give into the enticing aroma of fresh dollar slices or the sight of the golden arches on an empty stomach, and the best way to avoid temptation is to not go near it to begin with.

The researchers investigated a diverse range of food stimuli, from mouth-watering aromas to hunger-inducing advertisements, to see how they would influence cravings in their subjects. “Health warnings often make people want to choose healthier food products, yet many still end up picking unhealthy food products,” said study author Aukje Verhoeven, Ph.D. and professor of psychology at the University of Amsterdam in a press release. “We suspected this might partly be due to the fact that people learn to associate specific cues in their environment with certain food choices.”

By Verhoeven’s logic, the stimuli surrounding our guilty pleasures has just as much of a psychological effect on us as the food itself. “Unhealthy choices are therefore automatically activated by learned associations, making health warnings, which focus on conscious choices, ineffective,” she said. Study participants were presented with a series of food choices, some including food stimuli and others just the foods themselves. When presented with stimuli-free options, participants usually chose the healthier option. When presented with certain unhealthy snacks and accompanying recognizable stimuli, the subjects usually chose them over the healthier options even if they weren’t craving that particular snack at the moment.

“Eating a cheeseburger regularly occurs in the visual presence of a large logo M,” explained Verhoeven. “This causes a strong association between the stimulus and the rewarding experience of eating a cheeseburger. Simply seeing an M eventually causes us to crave a burger and triggers a learned behaviour to head to a fast-food restaurant.”

Growing up surrounded by America’s massive food industry, we subconsciously absorb countless stimuli, whether it be fast food logos, the sound of cracking open an ice-cold beer, or the smell of a Chick-fil-A chicken sandwich wafting through the air. When it comes to avoiding unhealthy foods, sometimes we’re helpless to our surroundings. Avoiding certain shelves in the supermarket, taking a new route to work that doesn’t involve passing by your favorite bakery, and keeping your pantry junk food-free are all ways to start removing damaging food stimuli from your life. 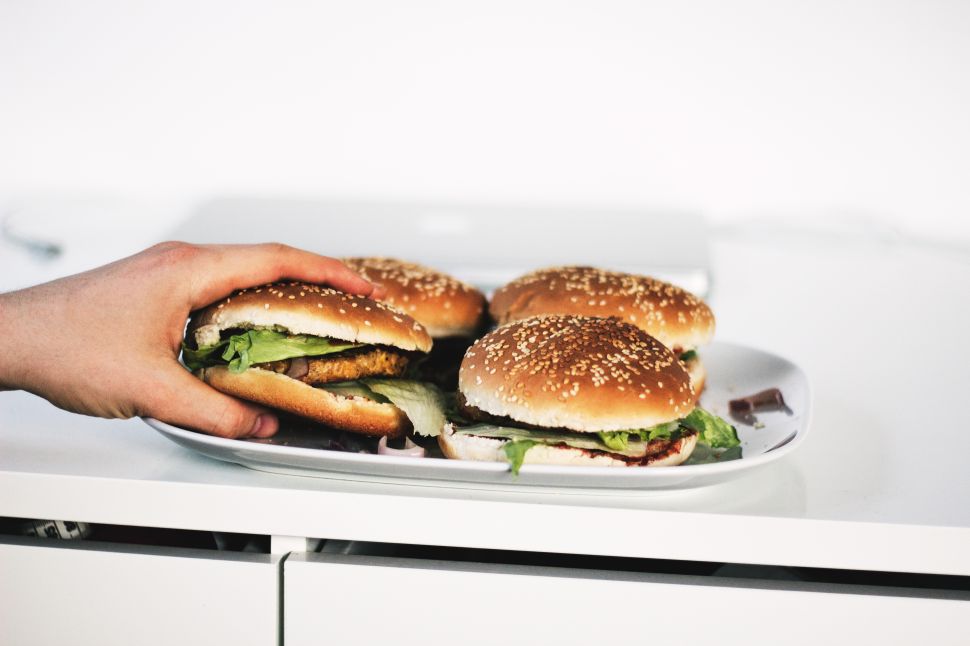