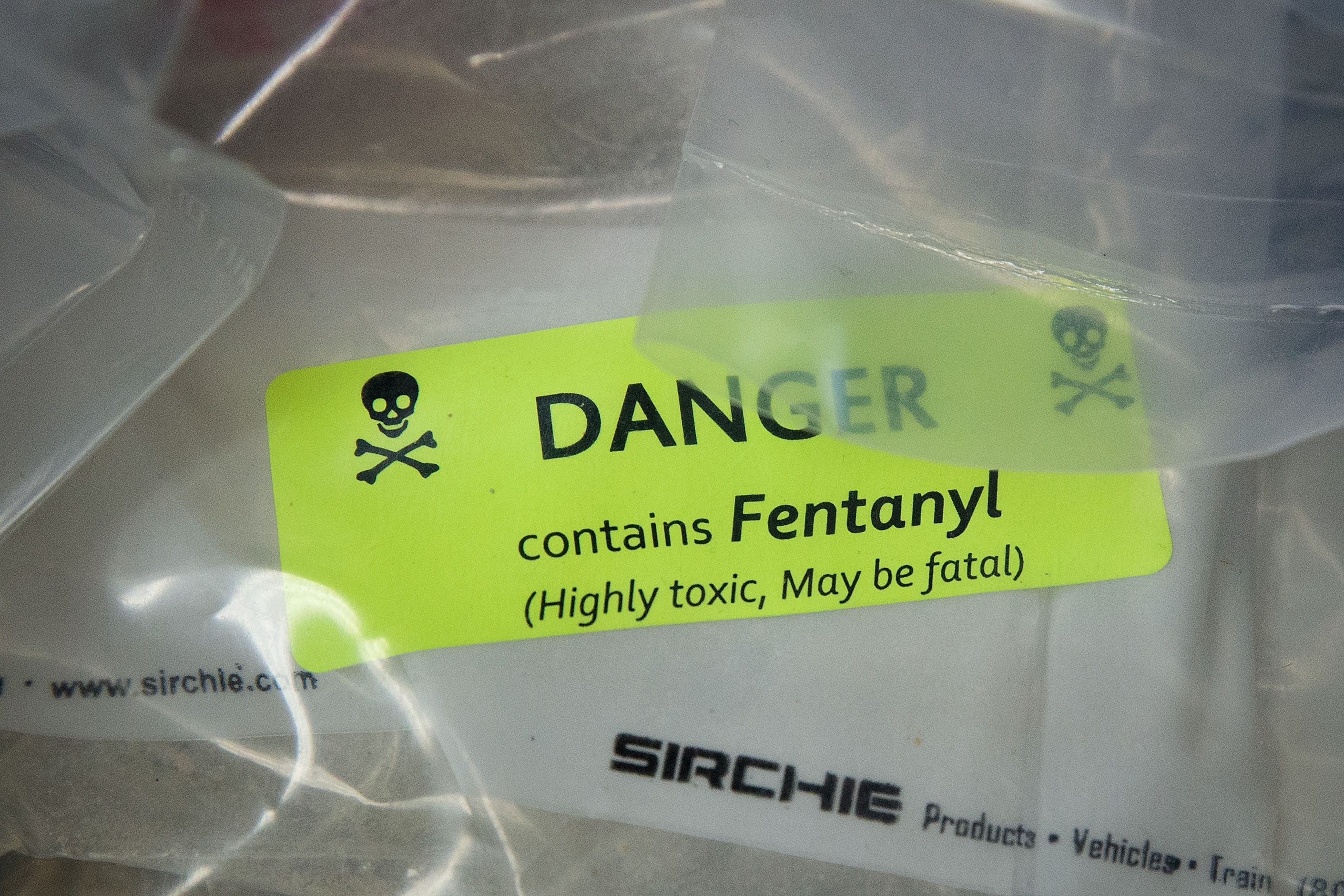 Bags of heroin, some laced with fentanyl. Drew Angerer/Getty Images

According to a 104-page Senate Homeland Security Committee report released Wednesday, almost $800 million worth of fentanyl pills were illegally sold online to customers in the United States over the past two years by Chinese distributors.

“According to the Center for Disease Control and Prevention (CDC), more than 63,600 Americans died from drug overdoses in 2016,” reads the report. “Sixty-six percent of those deaths were caused by opioids, including fentanyl and its many analogues.” The report proceeds to state that the majority of the illegal distributors’ customers resided in Ohio, Pennsylvania and Florida, where it is likely that domestic drug distributors are “acting as a distributor for an internationally-based website that advertises synthetic opioids for sale on the open web.”

Of the 300 individuals caught purchasing fentanyl or other illegal opioids online, Senate investigators traced wire transfers back to seven individuals that had since died from overdose. In one case, an individual reflected in the data received his order one day before his death.

Part of the reason opioids have become so accessible online is the anonymity enabled by cryptocurrencies like bitcoin. “Online fentanyl sellers engage in sophisticated sales techniques to offer exclusive products and discounts for bulk orders. Accepted payment methods include cryptocurrencies such as bitcoin, bank transfers, mobile payment services, and money orders,” states the report.

According to the report, China’s enormous pharmaceutical industry also harbors thousands of illegal labs that produce counterfeit drugs and is responsible for the majority of synthetic opioids that flow into the United States. Because the United States Postal Service does not require shippers to send advanced packaging data, unlike other services like UPS and FedEx, Chinese distributors can easily send hundreds of pounds of illegal opioids through the international mail system each year.

A few weeks ago, President Trump signed legislation to supply $9 million worth of chemical screening devices and laboratory equipment to ports, airports, and international mail facilities in an effort to help Customs and Border Protection officers screen international mail more efficiently. Congress is also considering legislation to require a higher standard of data from international senders utilizing the United States Postal Service, although some lawmakers argue that many countries do not possess the economic infrastructure to enforce such requirements. 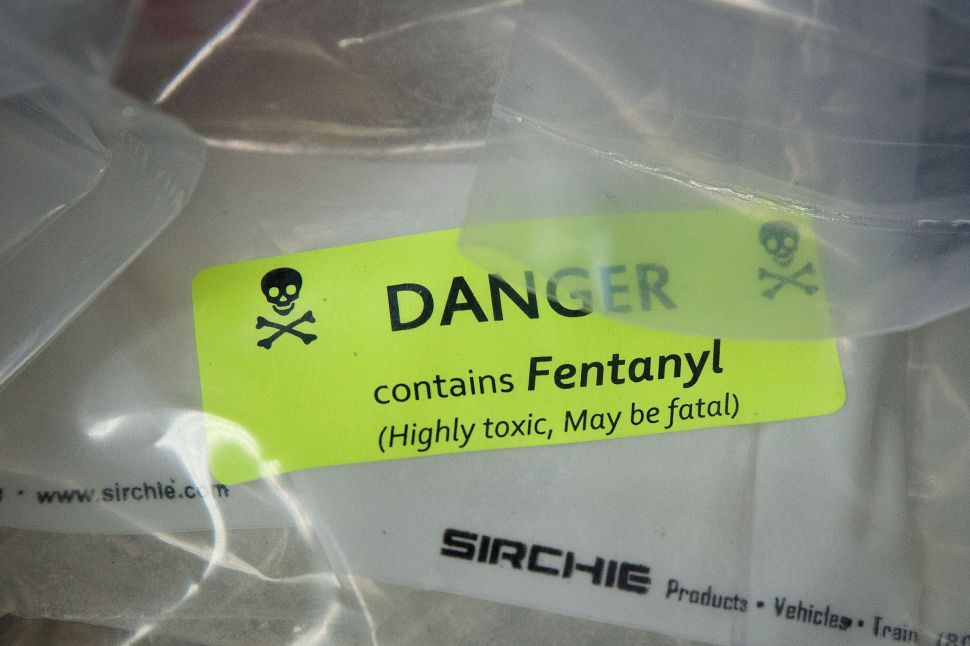