The complete list of 2018 Academy Award nominees is out, and while we all argue over Oscar surprises and snubs, let’s also make sure that we’re all qualified to dip a toe into the greater debate.

If you haven’t seen some of the key movies in the Oscars race, than you should pipe down until you do. Luckily, that’s pretty easy this year thanks to streaming.

Seven of the nine Best Picture nominees are still in theaters, so get out there and support the old fashioned movie-going experience. As for the rest, Amazon, Netflix, HBO and YouTube have got you covered.

Here’s how you can live-stream a handful of the Oscar-nominated films this year.

Dunkirk and Get Out are also available on Redbox. Roman J. Israel, Esq. (February 13), The Florida Project (February 20), Call Me by Your Name, The Darkest Hour and Three Billboards Outside Ebbing, Missouri (February 27) will all become available in the next month.

Fandango also offers the ability to see all the nominated films with the service’s special edition Awards Season 2018 gift card. Get out there and support the old fashioned movie-going experience. Plus, you can watch and pre-order the Oscar-nominated flicks on FandangoNow. Not a bad deal if you ask us.

The 90th Annual Academy Awards will be hosted by Jimmy Kimmel and air live on ABC on March 4. 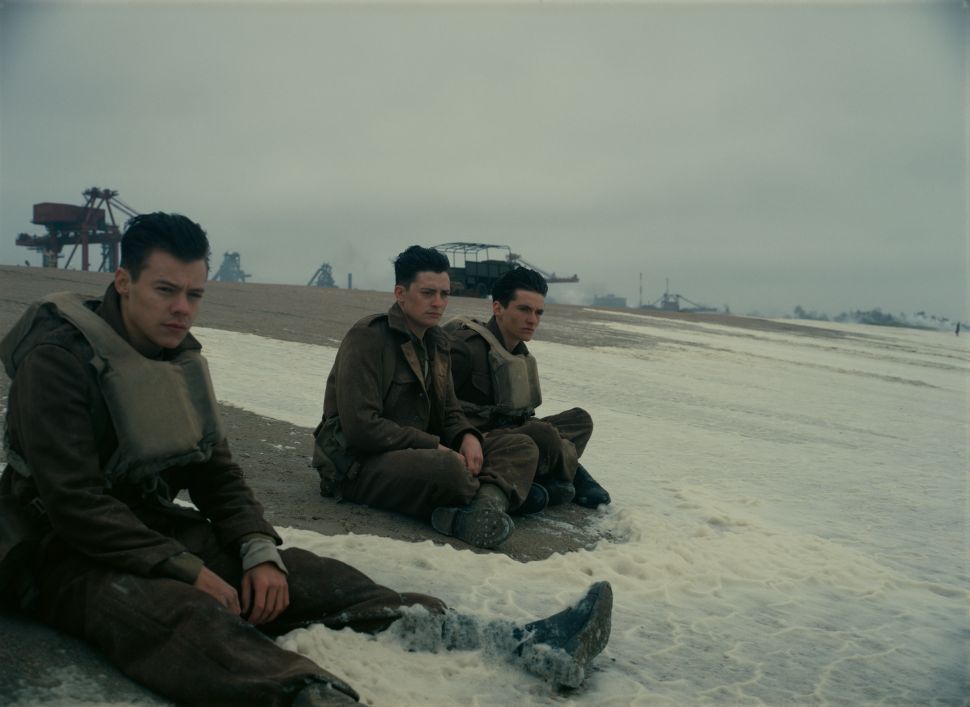