Oh, how the mighty have fallen.

Netflix may be the heavyweight champion streaming service in the industry, but they’ve been beaten to the punch on several milestones in the last two years. Hulu’s The Handmaid’s Tale became the first streamer to ever land a Best Drama Emmy and Golden Globe, while Amazon’s Manchester by the Sea became the first streaming movie to be nominated for Best Picture at the Oscars last year. Manchester actually notched six total nominations, winning two, and set the stage for a streaming-theatrical release model to rock the industry.

The company’s 2017 release schedule was dotted with high-profile projects that were meant to catapult the streamer to greater things.

It looked as if Netflix was finally vulnerable.

But while Hulu is still growing at an impressive rate, Amazon Studios has stumbled badly over the last 12 months.

President Roy Price has stepped down from his position following sexual harassment allegations, and the studio’s very expensive collaborations with Woody Allen have been criticized amid the growing strength of the #MeToo movement.

At the same time, the studio cancelled three female-centric series to make way for more big budget broad genre hits. While these series have the potential to garner massive viewership, the move reads a bit tone deaf given the current Hollywood climate.

After sinking a reported $40 million into David O. Russell’s untitled TV series starring Robert De Niro, the project was scrapped due to its connections to The Weinstein Company following Harvey Weinstein’s ouster. The status of Matthew Weiner’s new Amazon anthology The Romanoffs is also up in the air after he was accused of sexual harassment.

To top it all off, Amazon Studios received just one Oscar nomination this year (Best Original Screenplay for The Big Sick) among a sea of big swings and misses.

Allen’s Wonder Wheel suffered right out of the gate with middling reviews before the filmmaker’s controversial past became the dominant storyline. At this point, it has brought more bad than good. Richard Linklater’s mediocre Last Flag Flying was unable to reclaim the Oscar magic of his Boyhood from 2014. Todd Haynes, coming off six Oscar nominations for Carol, failed to really move the needle with Wonderstruck.

That’s not to say that Amazon’s 2017 film slate was a complete wash.

There were some small-scale winners in there, like Brad’s Status, but nothing that garnered the type of industry clout the streamer needs. Adding insult to injury is the fact that Netflix’s Mudbound scored four Oscar nominations.

So, where does the studio go from here?

Jeff Bezos personally hunted down the television rights to Lord of the Rings, with the series potentially becoming the most expensive in the history of TV. Gus Van Sant’s (Good Will Hunting) Don’t Worry, He Won’t Get Far on Foot and Luca Guadagnino’s (Call Me by Your Name) Suspiria remake are catching attention. But will any of these projects be the big follow-up to Manchester that Amazon is aiming for?

The only choice the mighty have when they fall is to get back up. 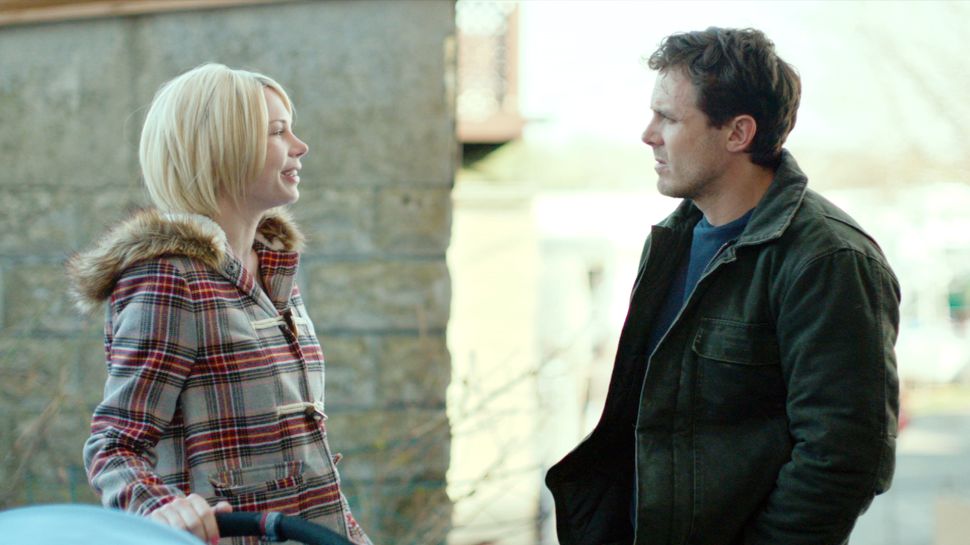