The 2018 Academy Awards season is upon us, which means rampant speculation on who will go home with a statue and who will go home to tweet passive aggressive swipes at the winners. But before we get to the actual payday, we have to run through the nominations first.

The 90th Academy Awards nominations in all 24 Oscar categories will be announced in a two-part, live presentation today via global live stream on Oscars.com, Oscars.org, the Academy’s digital platforms, a satellite feed and local broadcasters. In other words, you got options.

After all the announcements have been made, check back here for the full list of 2018 Oscars nominees. Also be sure to take a peek at our way too early Oscars predictions we made back in October. The actual Oscars will be held on March 4 and hosted by Jimmy Kimmel. 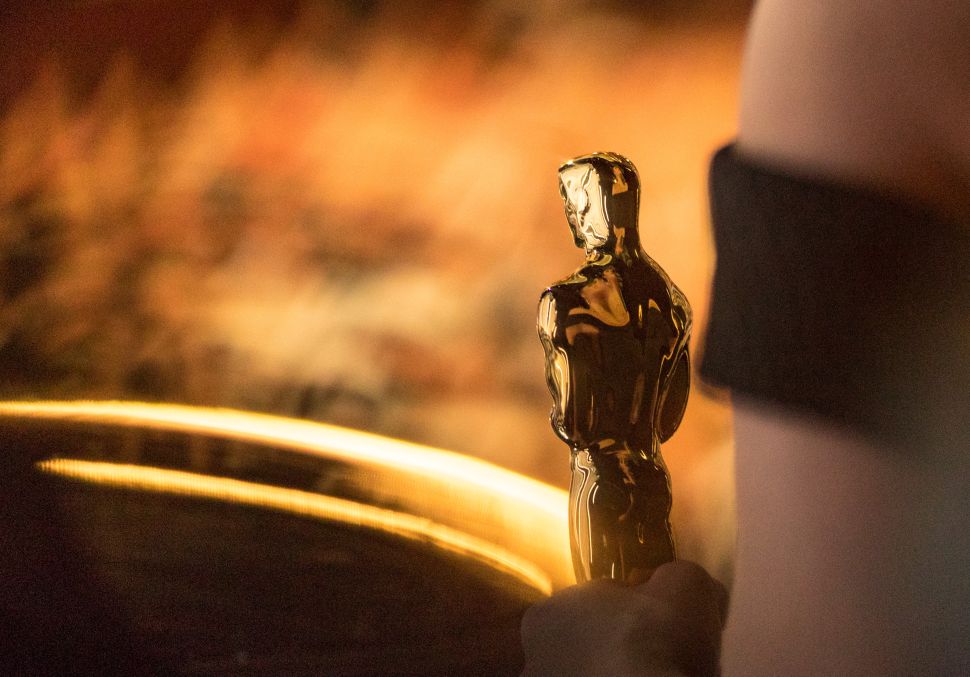