Traditional television—the Big Four broadcast networks, cable and premium cable—have ramped up their production considerably in the Peak TV era. But as over-the-top streaming platforms continue to emerge as the more convenient and cost-effective option, the old model won’t be able to keep up. Surprisingly, that’s good news for the consumer as competitions begets quality and there’s never been a time of greater small screen competition than right now.

According to data compiled from FX Networks and released during the Television Critics Association’s winter press tour (per The Wall Street Journal), streaming services such as Netflix, Hulu and Amazon Prime increased the number of original scripted series by 30 percent in 2017. Overall scripted shows across all TV rose by seven percent. Bully to all those parents that told us too much TV would rot our brains.

In 2016, television boasted the greatest number of scripted series in history at 455. But 2017 surpassed that total with 487 shows, per FX’s data. All in all, that’s a 69 percent spike from 2012, which saw “just” 288 programs. But don’t expect that number to plateau anytime soon. With Disney absorbing Fox and Apple sniffing around Netflix, consumers will continue to be flooded by original content for the foreseeable future.

FX Networks CEO John Landgraf, who also took time at TCA to comment on the future of Fargo, has long collected viewership and industry data such as this to help him chart a course in the increasingly challenging television landscape. However he puts the information to use seems to be working as FX is considered the high point of basic cable and ranks among the top 25 networks in total viewers, according to Nielsen data.

But can they keep up with the rising tides?

“Original shows on streaming services accounted for 117 of the 487 programs last year. But the number of scripted shows also grew on broadcast television and pay-cable channels such as HBO and Showtime—up 4.8% to 153 shows and 17% to 42 shows, respectively.

There was a 4.3% decline in scripted shows on basic or commercial cable channels, down to 175 programs last year.”

There has been significant speculation as to what the Disney-Fox merger means for FX, which is known for its more adult-skewing content. But Landgraf believes that Disney’s desire to ward off the rising streaming powers and offer a diverse array of programming will “undoubtedly help our brand remain relevant.” If anything, the deal may provide FX with even more resources to help compete with the voluminous output of streamers like Netflix as they invest $8 billion into content this year. Ultimately, the CEO has positioned the network well as a home to prestige content in both comedy and drama and we don’t see Disney meddling with that winning formula. 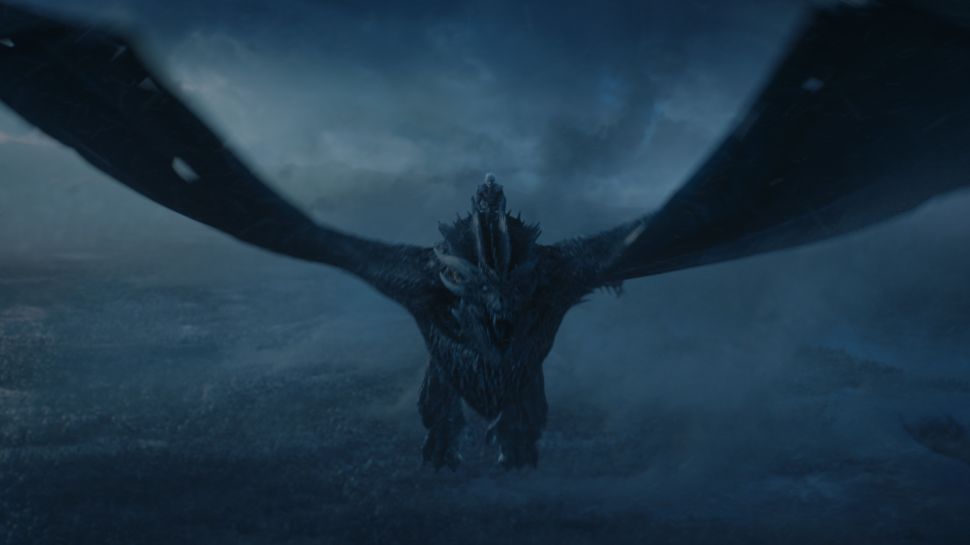