Well, that’s one way to celebrate not being killed in a nuclear blast.

And last Saturday, a sizable portion of Hawaii’s 1.5 million residents was part of that group. Godspeed, islanders. 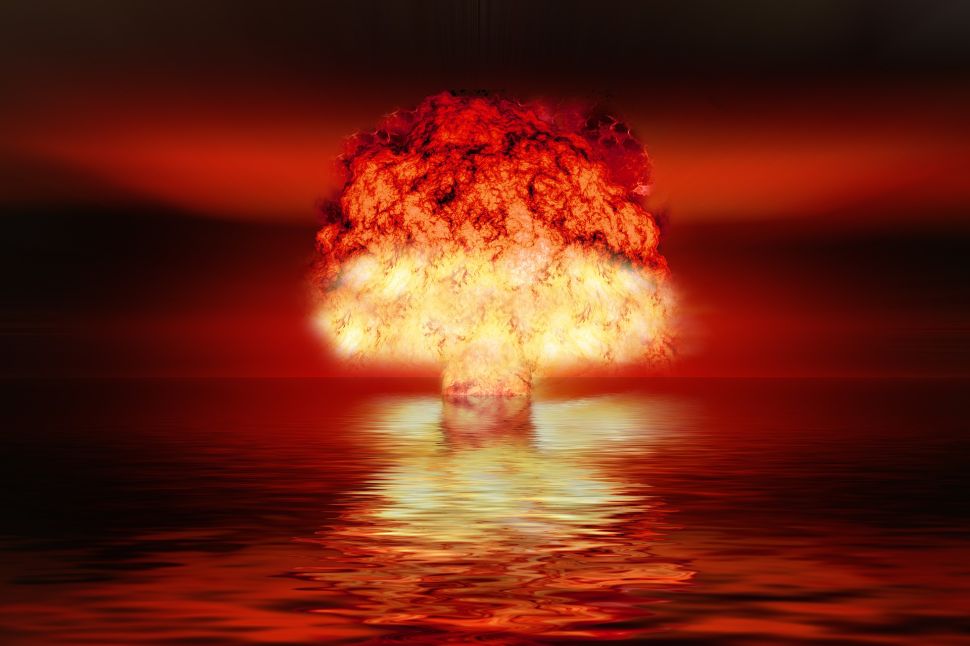