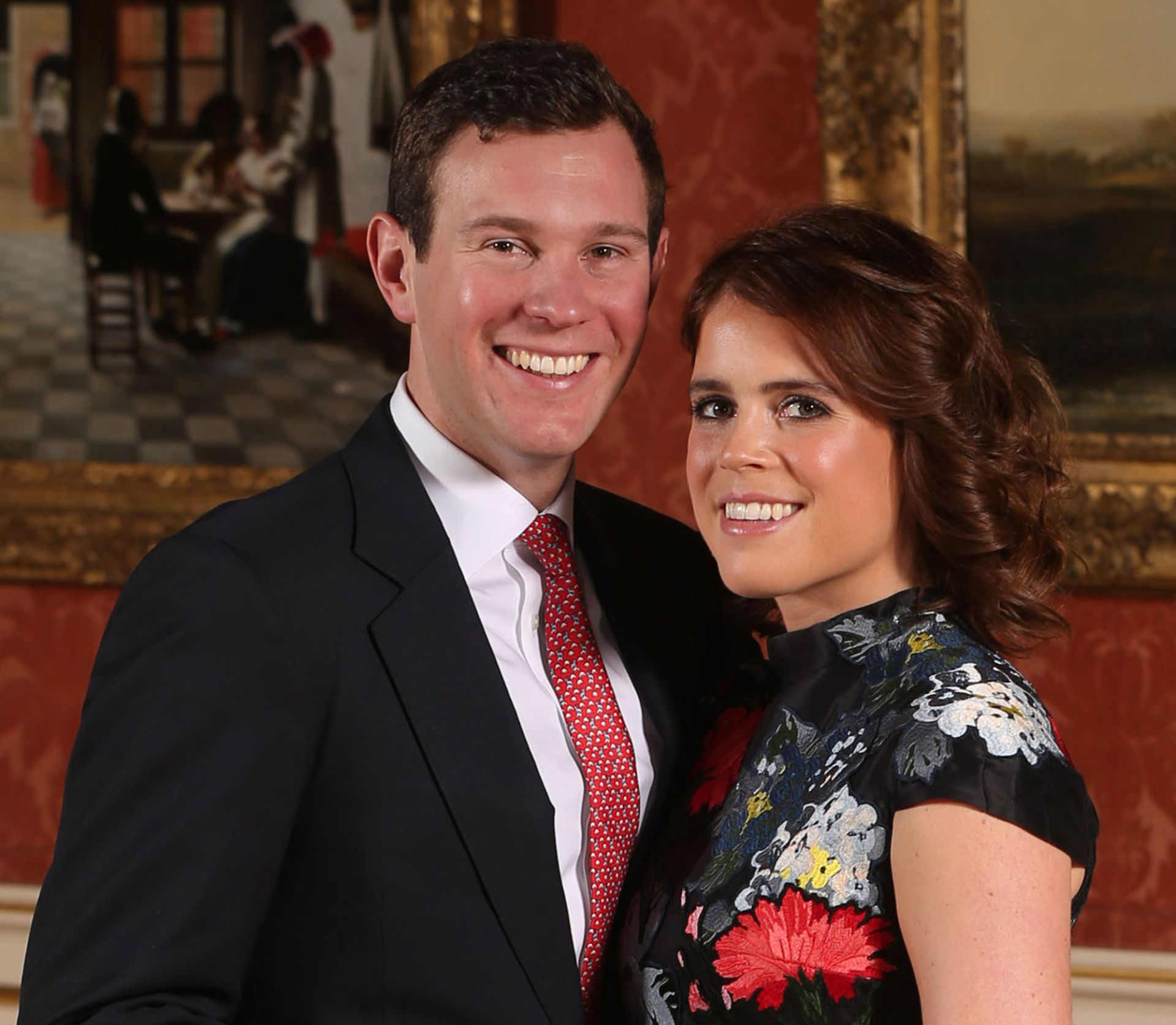 Scroll through to get to know Princess Eugenie, a woman who has worn many hats over the years.
Jonathan Brady/WPA Pool/Getty Images 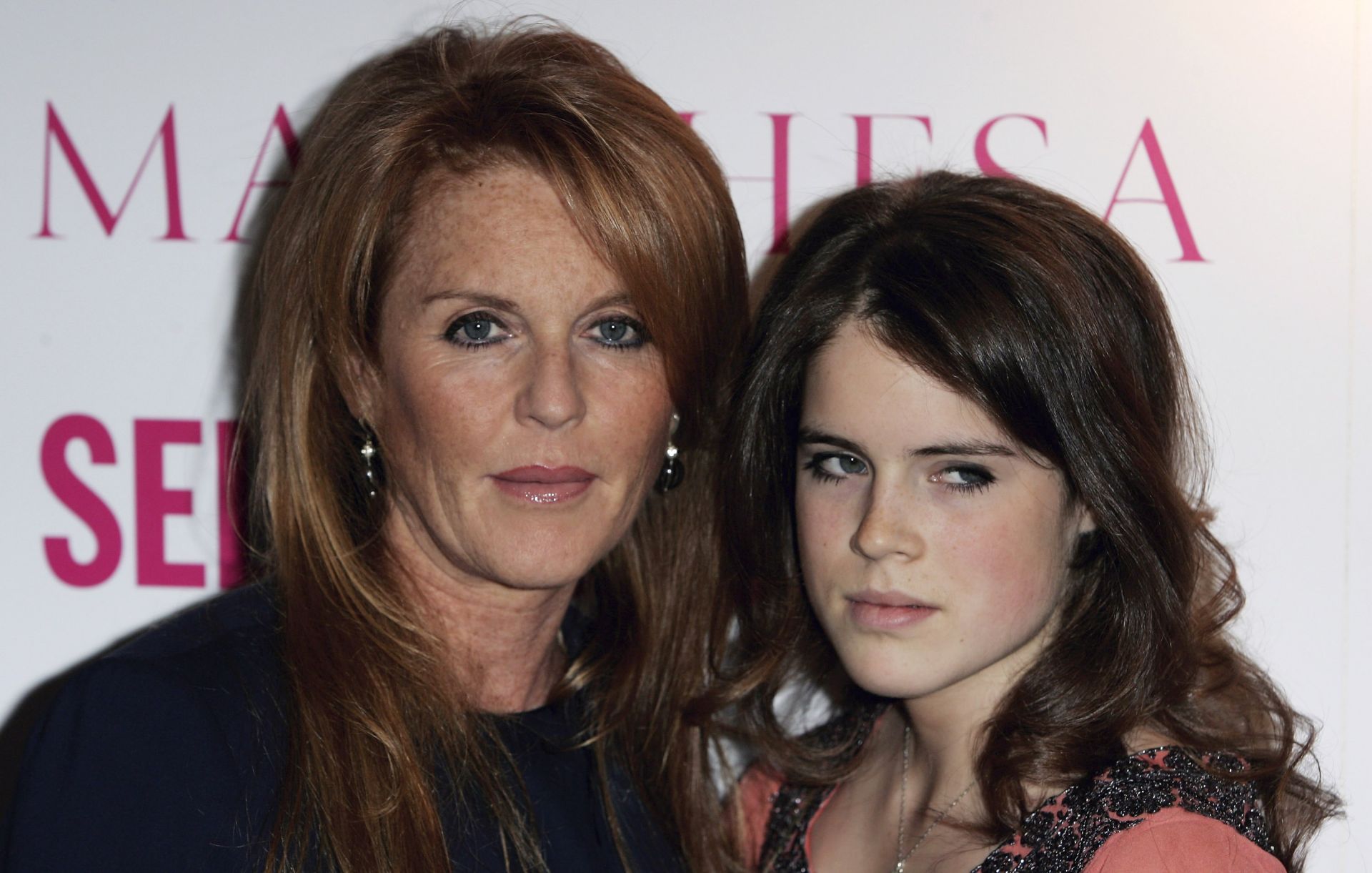 Princess Eugenie with her mom, Sarah Ferguson, Duchess of York (better known as Fergie) at a party for Marchesa in 2006.
Gareth Cattermole/Getty Images 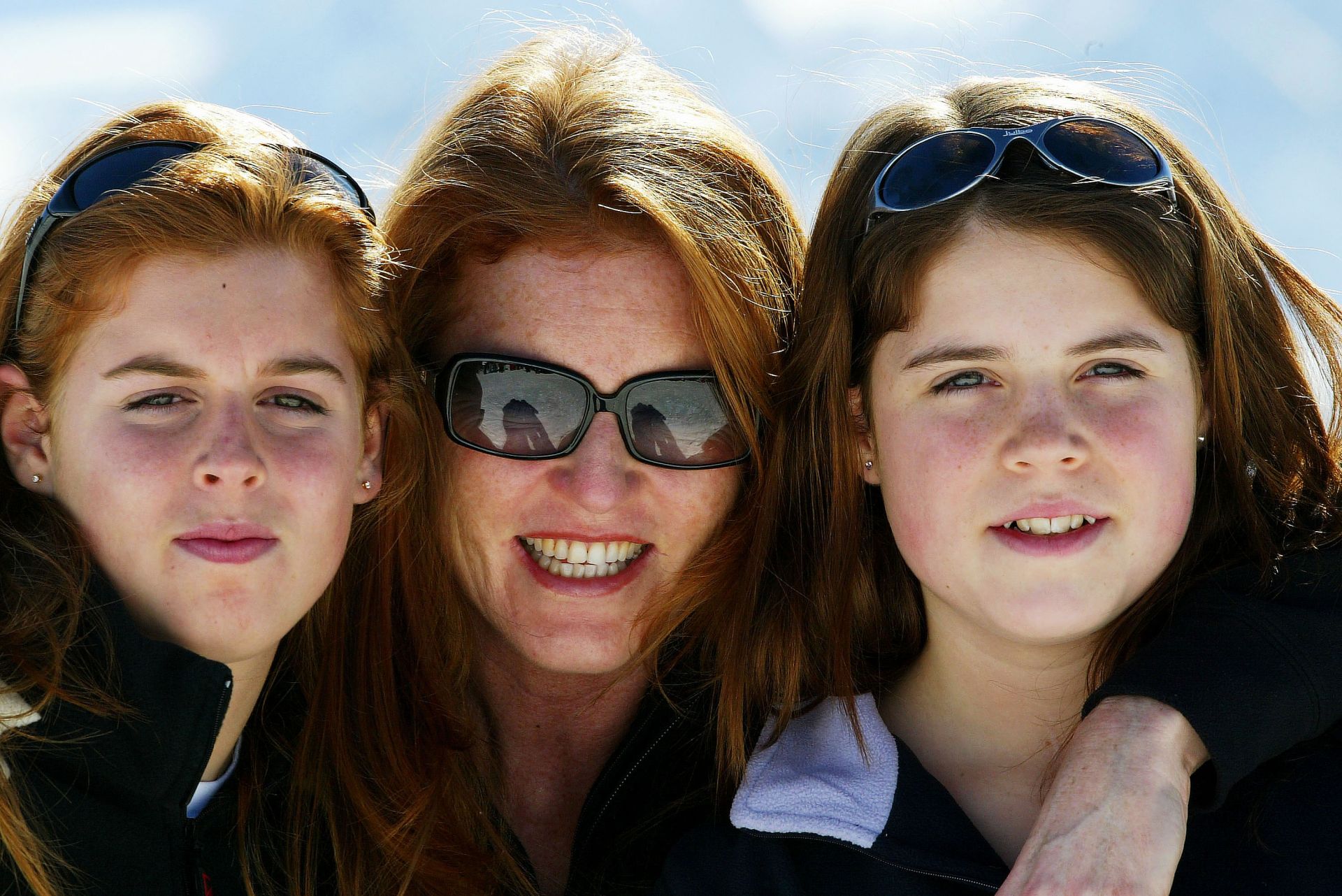 Princess Eugenie with her family at Verbier in 2004. She later met her fiancé there.
Pascal Le Segretain/Getty Images 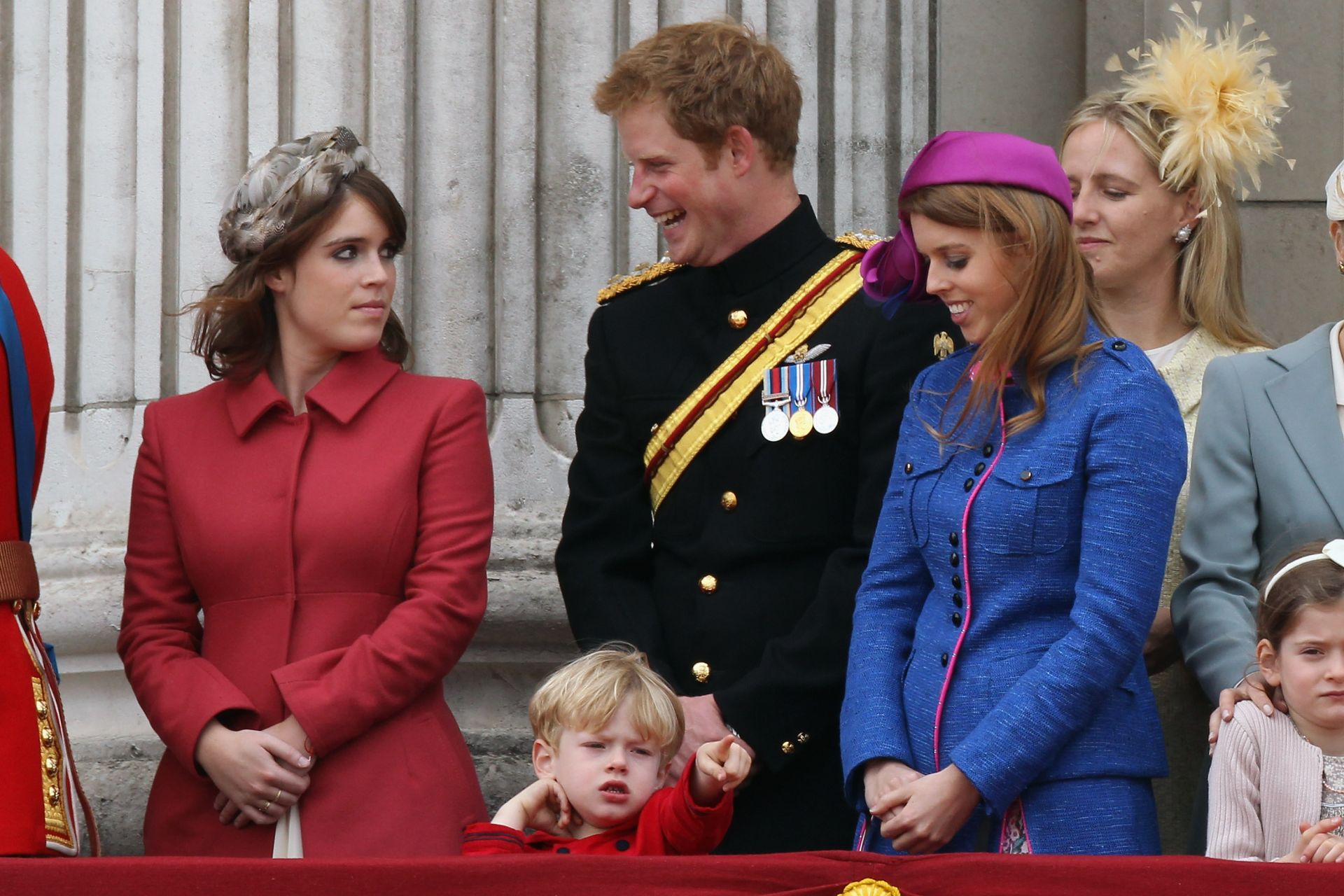 She and Prince Harry have always been close.
Dan Kitwood/Getty Images
Advertisement 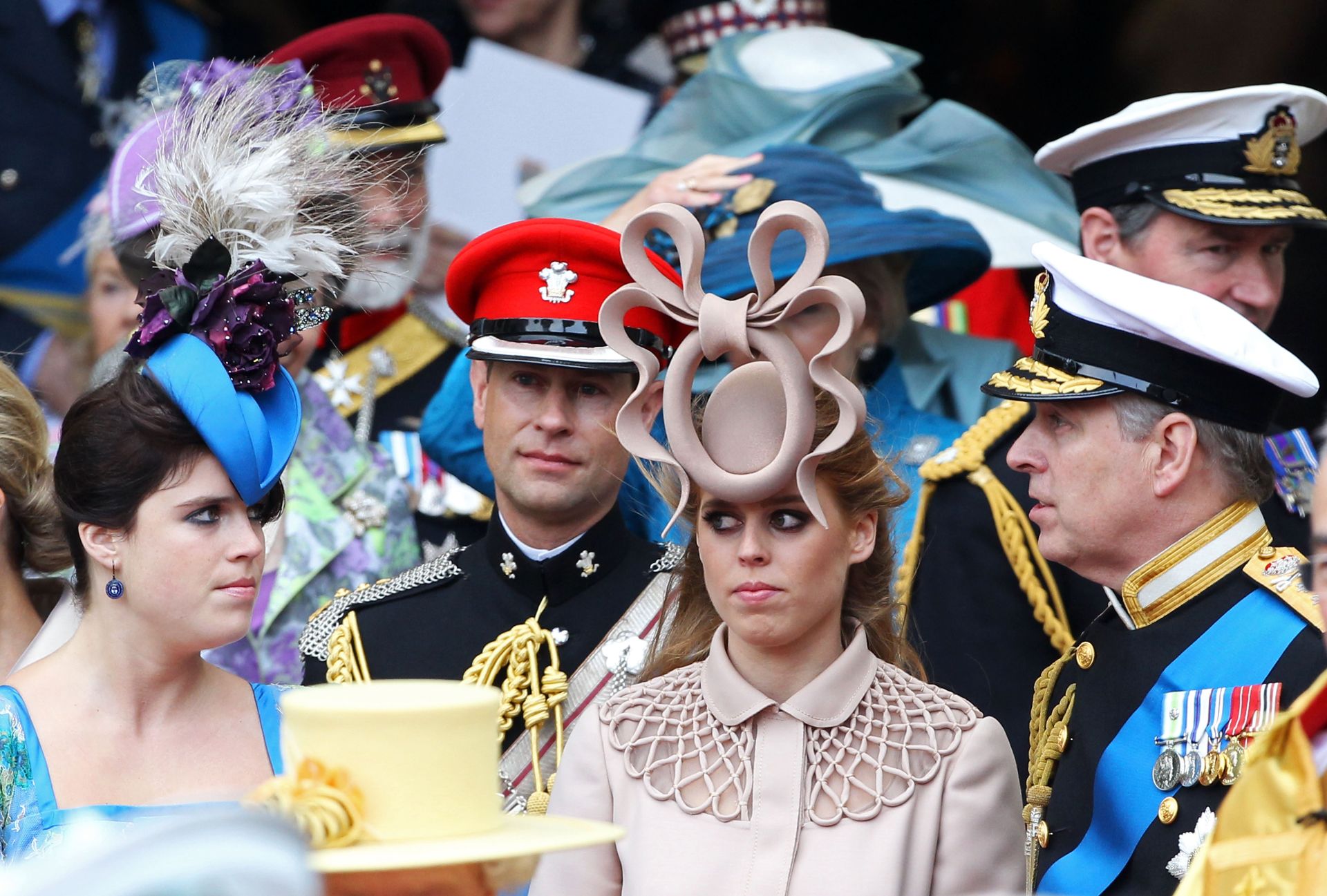 The hats seen 'round the world in celebration of Prince William's wedding.
Chris Jackson/Getty Images 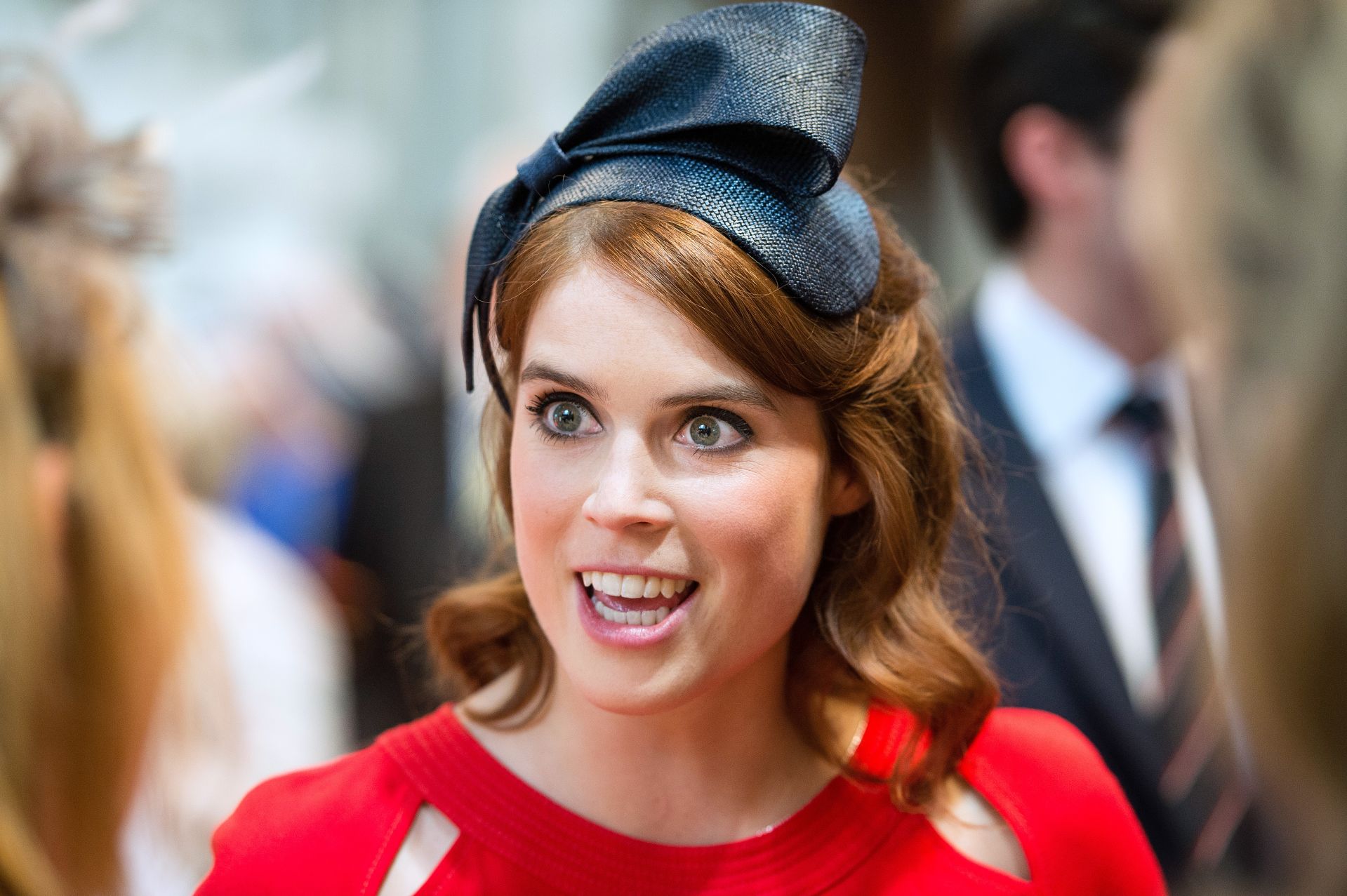 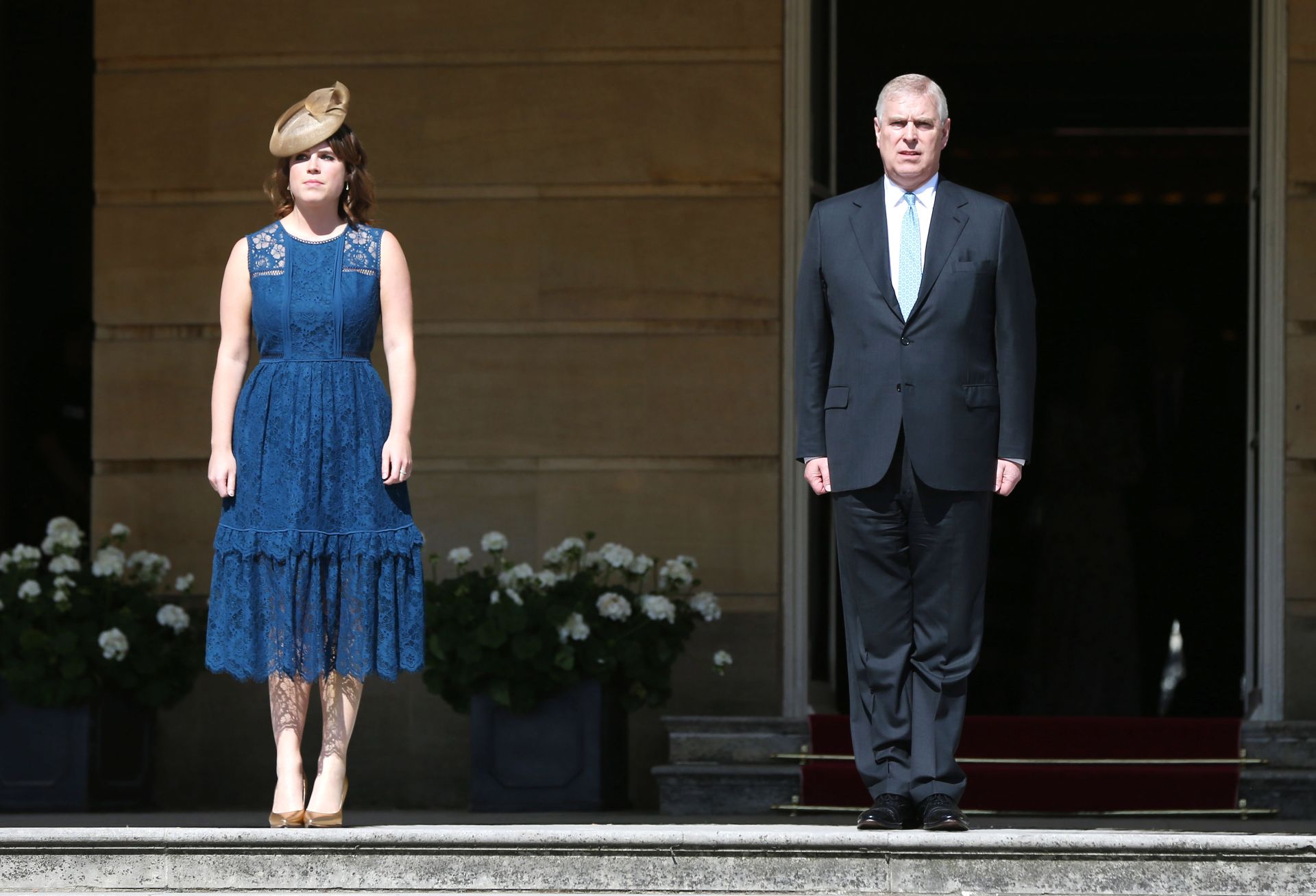 With her father, Prince Andrew, the Duke of York.
Jonathan Brady/Getty Images
Advertisement 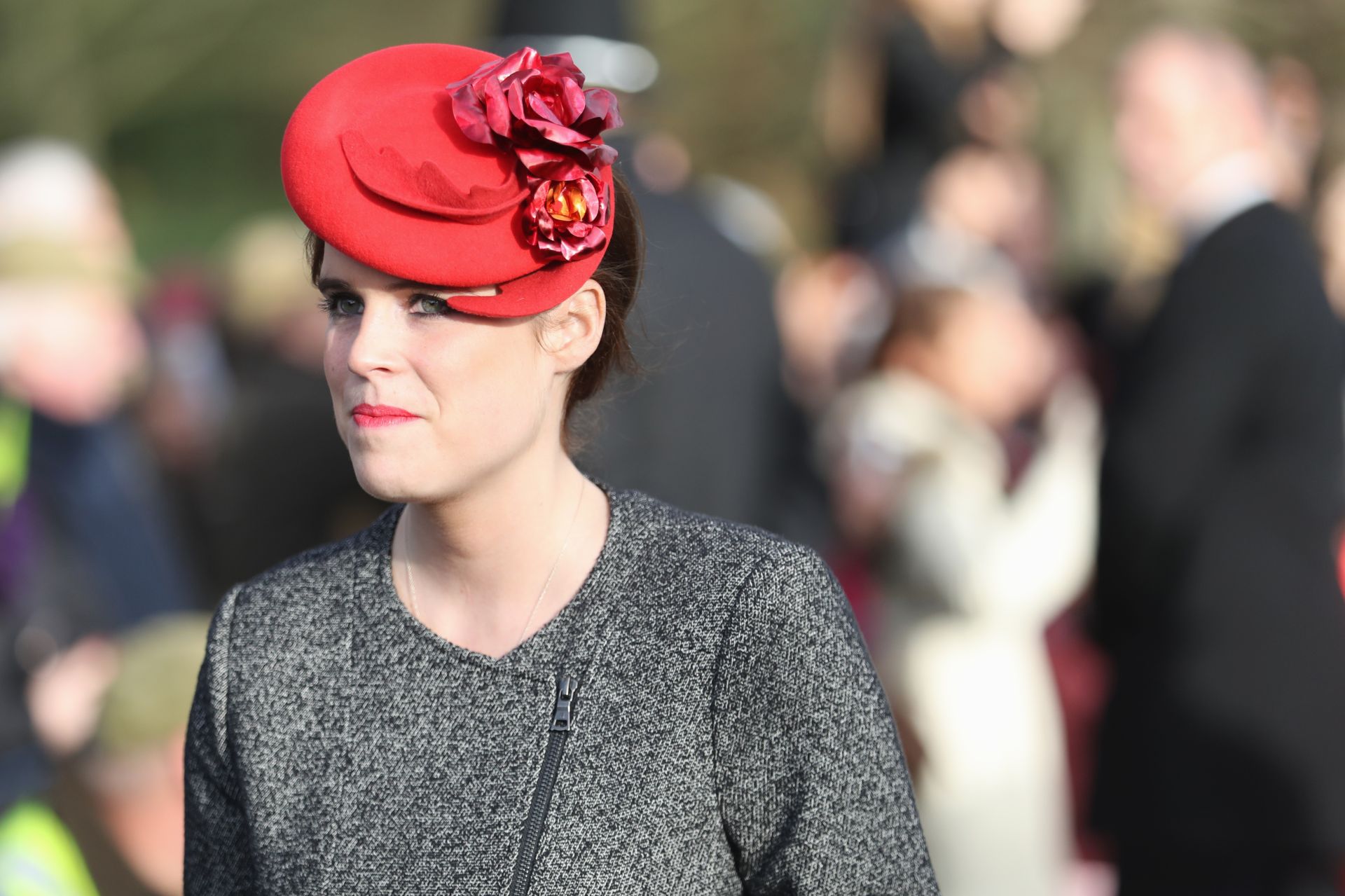 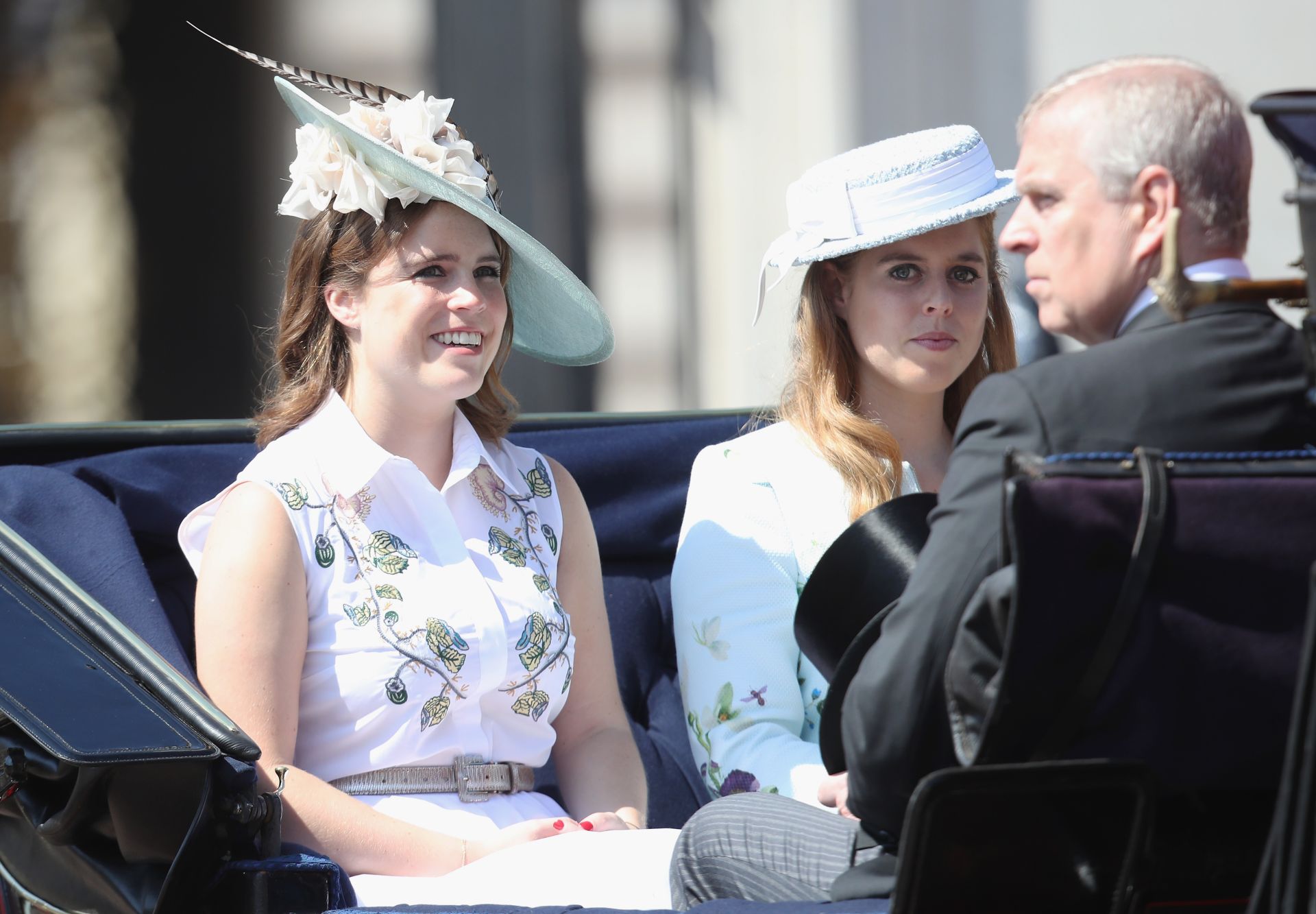 With her sister, Princess Beatrice of York, and their father.
Chris Jackson/Getty Images 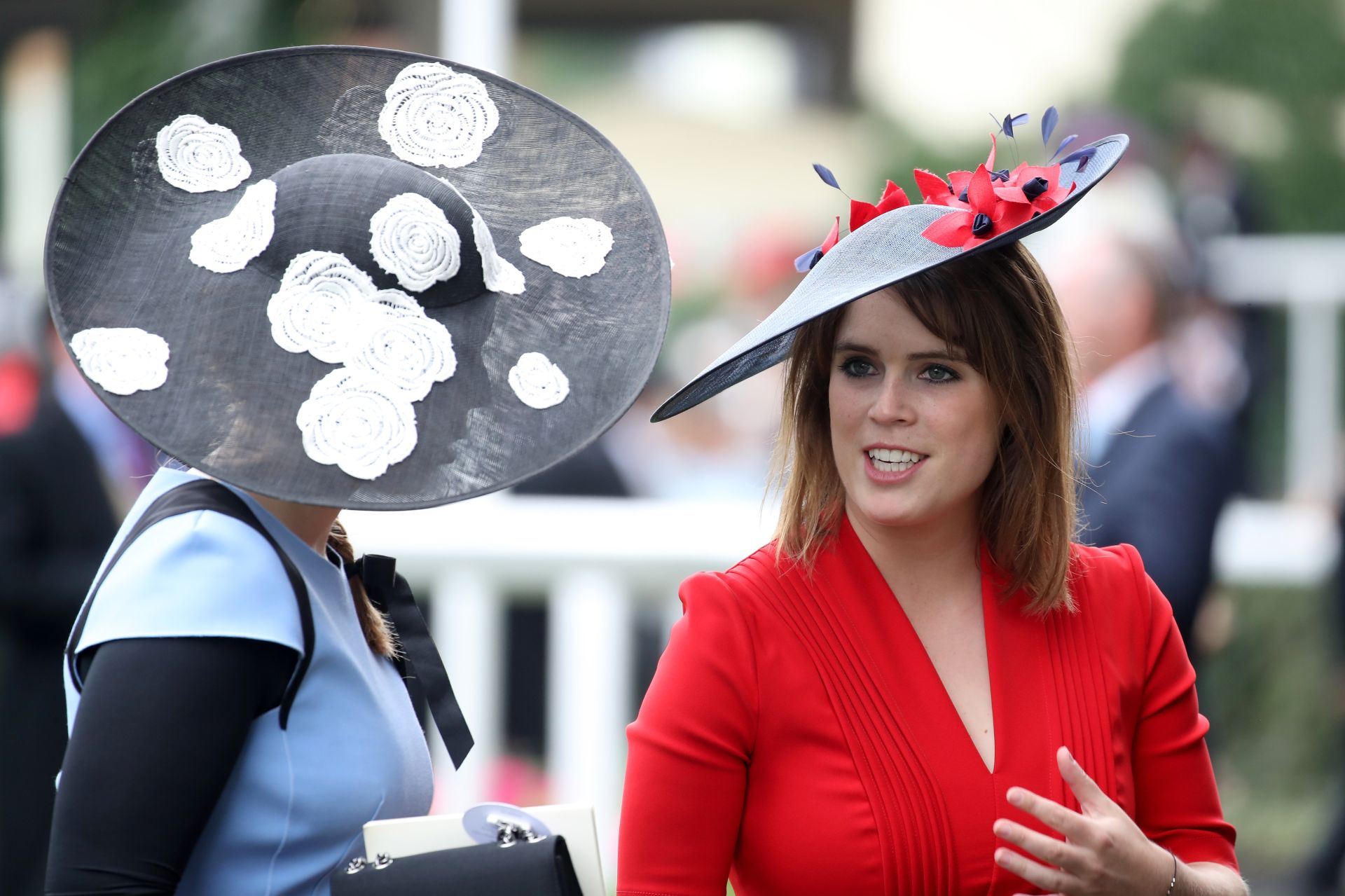 With her sister at the Ascot Racecourse.
Chris Jackson/Getty Images
Advertisement 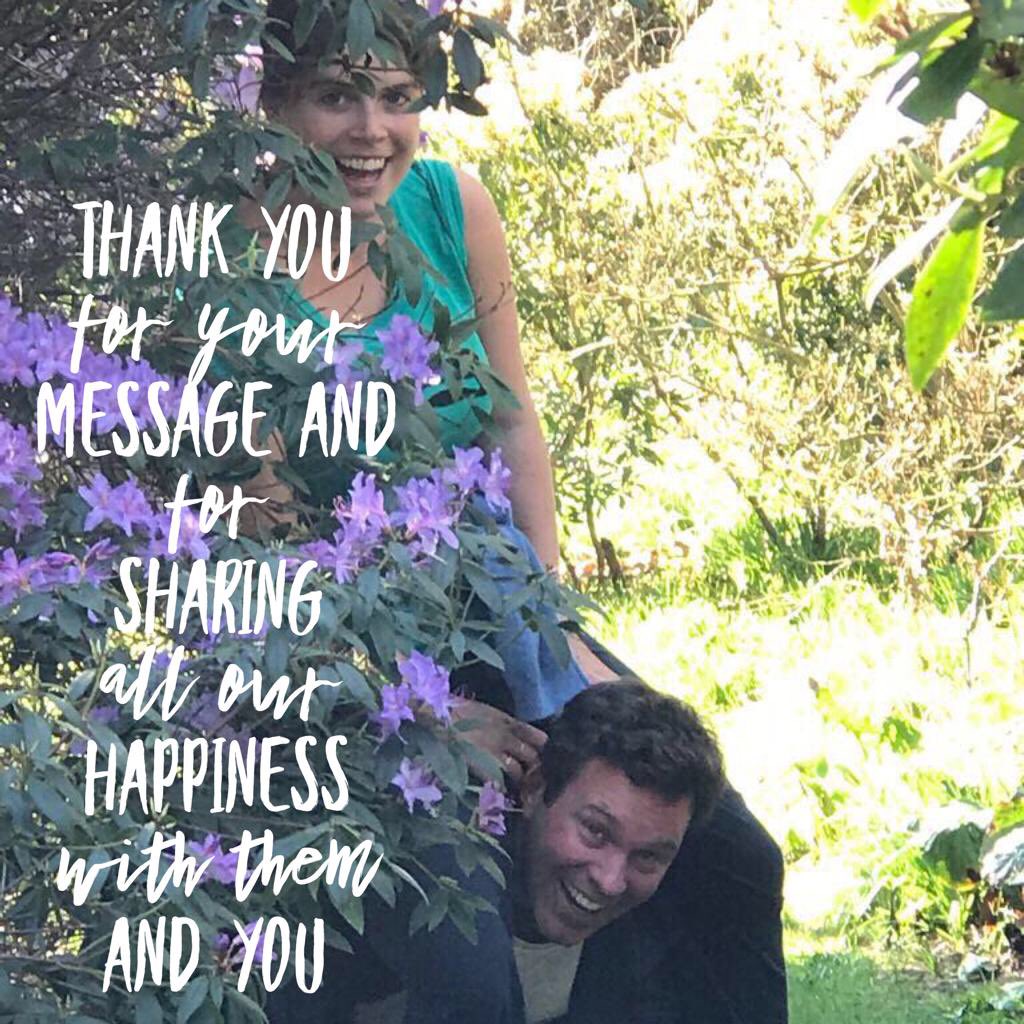 Fergie has been making collages in honor of her daughter's engagement.
Twitter 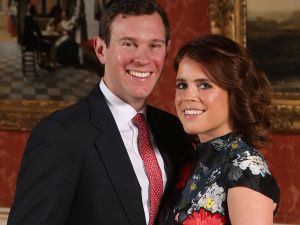 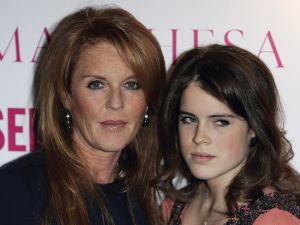 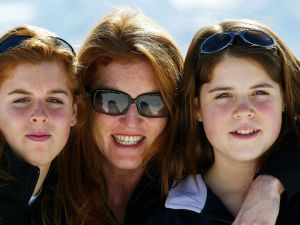 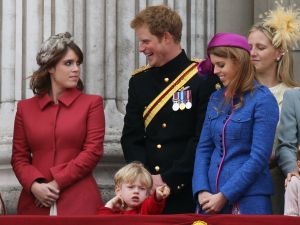 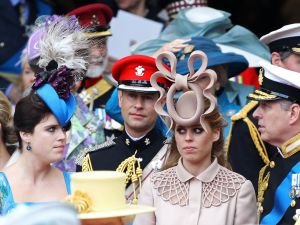 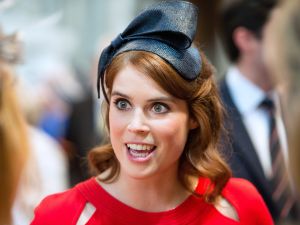 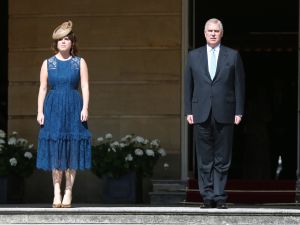 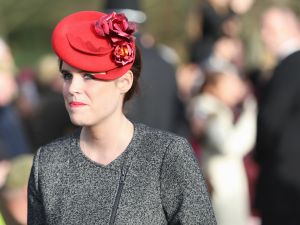 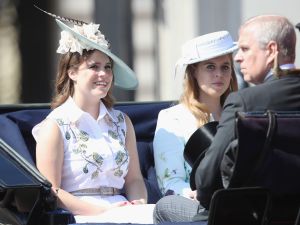 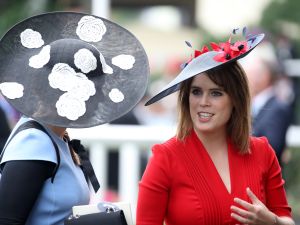 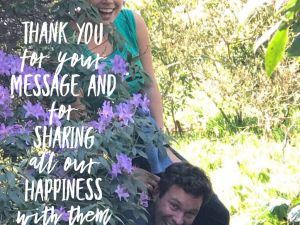 Princess Eugenie is best known for her iconic hat collection and close friendship with her sister, Princess Beatrice (who is also a fan of fascinators). But after announcing her engagement, commoners are clamoring to know more about the woman who’s is eighth in line to the throne (at least until the next royal baby arrives).

The princess has been with her boyfriend, Jack Brooksbank, for seven years, after they met while skiing in Switzerland. He proposed when they were vacationing in Nicaragua. “I actually said, ‘This is an incredible moment,’ and then he popped the question,” Princess Eugenie told BBC’s The One Show of the engagement, which happened near a volcano at sunset. Despite their long-term relationship, she called the engagement “really surprising,” and admitted there were tears involved.

Brooksbank managed the Mayfair club Mahiki, which used to be particularly popular with young royals and celebutantes. Princess Eugenie, the youngest daughter of Prince Andrew and Fergie (the Duchess of York, not the Black Eyed Pea), will keep her royal title when they marry, but it’s possible she’ll take his last name.

Fergie has been celebrating the engagement on Twitter by posting a series of homemade collages in honor of the happy couple, proving all moms can be embarrassing on social media, even if they’re royal.

But despite her royal pedigree, Princess Eugenie had a difficult childhood. Her parents’ rocky divorce was heavily publicized and she suffered from scoliosis. Now, after graduating from Newcastle University with degrees in art history and English literature, she works as an associate director at Hauser & Wirth, a contemporary art gallery on Savile Row.

Despite calling Queen Elizabeth “Granny,” she’s surprisingly normal. During a Harper’s Bazaar interview in 2016, the princess told Laura Brown she likes Outlander, vodka soda with “loads of lime” and Sandro, a brand Prince Harry’s fiancée Meghan Markle has been spotted wearing. It sounds like the ladies will get along, despite Princess Eugenie’s close friendship with Prince Harry’s ex-girlfriend, Cressida Bonas (she introduced the former couple).

Hopefully, Princess Eugenie doesn’t hold it against Markle that she has to wait to get married at Windsor Castle. Their wedding date is delayed due to Prince Harry and Markle’s busy travel schedules.

Click through to get to know the newly-engaged princess and more importantly, to see her extensive fascinator collection in all its glory.