No one knows what’s going on at Fox after the Disney deal, not even co-chiefs Dana Walden and Gary Newman, yet the show must still go on until the sale is finalized. That means time slots need to be filled and lineups set, especially in the wake of Fox ranking last among the Big Four networks in total viewers in 2017. Perhaps that’s why Michael Scofield is returning yet again.

At TCA on Thursday, Fox Entertainment chief Michael Thorn announced that a “new iteration” of Prison Break was in development, per TheWrap.

“We are developing a new iteration of ‘Prison Break,’” Thorn said. “It’s in very early stages of development, but we’re really excited about it. We’ll be happy to share when we have more. We definitely have one in development.”

The series originally aired for four seasons from 2005 to 2009, but ended due to declining quality and ratings. But the network revived it earlier this year for a nine-episode run, dubbed Prison Break: Resurrection, that averaged a solid 4.2 million total viewers. Thorn was hesitant to say whether this “new iteration” would be a direct continuation of the series or a spinoff of some sorts. Per the outlet, he stressed that the project is in its early stages at the moment.

The fifth season brought back original stars Wentworth Miller, Dominic Purcell and Sarah Wayne Callies. In December, Purcell took to Instagram to tease a sixth season, so it looks as if the cast will return. 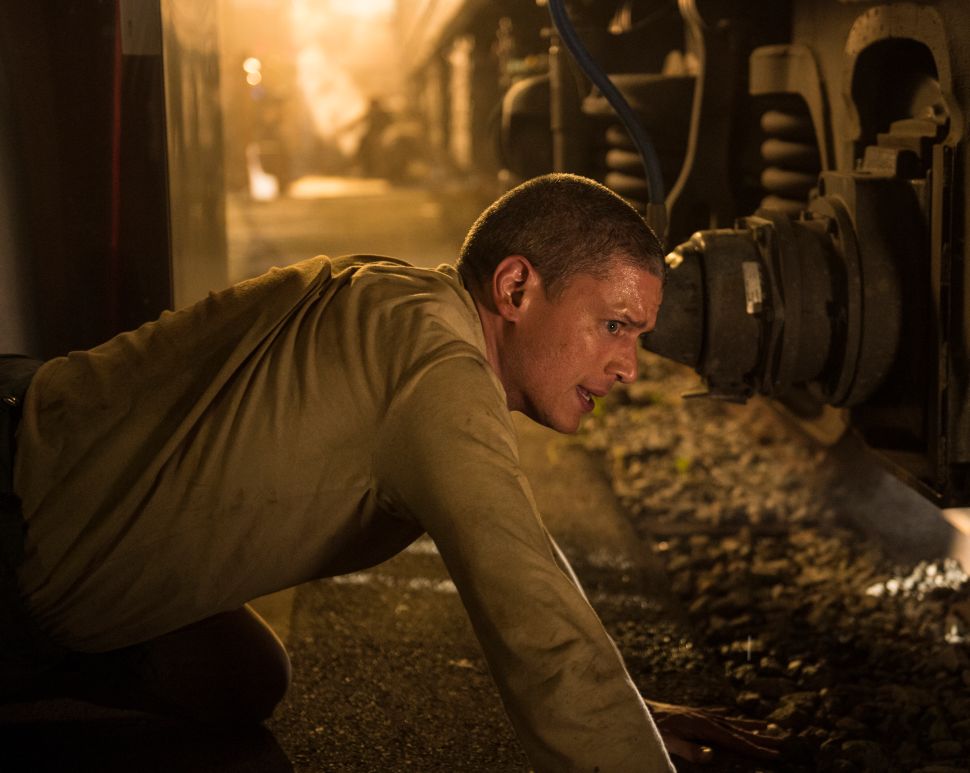