When you’re royalty, every day is a celebration. So it comes as little surprise that Queen Elizabeth loves to indulge in a glass of Champagne each night before bed. This is just one of four cocktails she consumes on a daily basis, according to her cousin, Margaret Rhodes.

When she pops the bubbly, it’s likely that Queen Elizabeth is sipping Champagne Bollinger, the first Champagne to ever receive the royal stamp of approval. Bollinger became the official supplier of Champagne to the British court after receiving a Royal Warrant in 1884 from Queen Victoria, and again in 1950 from King George VI.

To date, there are only eight Champagne brands that have received royal warrants; Krug, Lanson and Winston Churchill’s personal favorite, Pol Roger, also make the list.

A royal warrant recognizes the brands who have officially supplied goods to the royal family for five years or more. Queen Elizabeth, The Duke of Edinburgh and the Prince of Wales are all able to award the warrants.

Now, you can treat your significant other like royalty this Valentine’s Day with a bottle of Limited Edition Bollinger Rosé 2006, the house’s first limited edition rosé.

Plus, Queen Elizabeth would definitely approve of the gold gift box that her favorite Champagne is housed in. 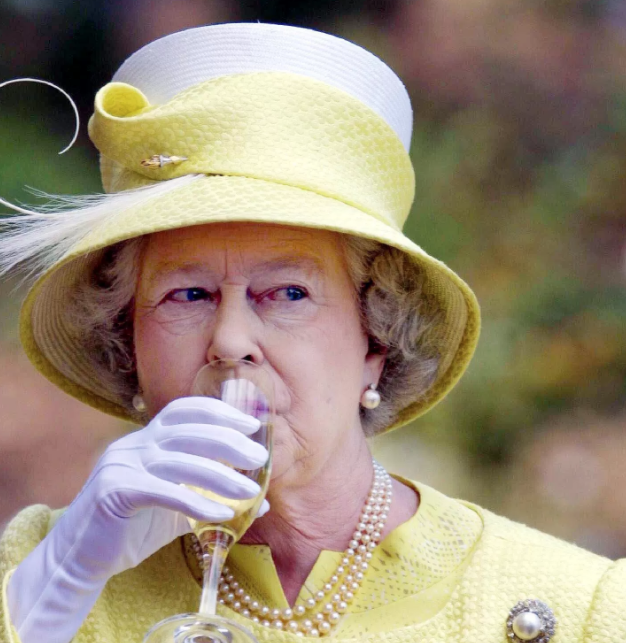