Rocket Lab, an orbital transport company founded in 2006, just launched their first fully successful mission to space from New Zealand. Inside the cargo bay of their rocket, named Electron, was the typical selection of  satellites meant for deployment around the globe, as well as one unusual, and particularly shiny object that they kept a secret until now: the Humanity Star.

A post-launch press-release from Rocket Lab dated January 24 described the Humanity Star as a human-sized “geodesic sphere that is made from carbon fibre with 65 highly reflective panels.” The company just deposited the satellite within the Earth’s orbit. Constantly operating at a rapid spin, the object reflects the sun’s light back to Earth, creating a bright, flashing effect that can be seen in the night sky. Orbiting the Earth every 90 minutes, it is visible to the naked eye and will be able to be spotted from every location on earth during its lifespan of nine months. The company reports that visibility from the U.S. will be best in March, but eager star-gazers can track its location here.

Rocket Lab employs launch vehicles that are considerably smaller than other U.S. space companies like United Launch Alliance, Orbital ATK and SpaceX. Currently the Electron stands 55ft tall, with a maximum weight capacity of 500 pounds. But though it’s smaller than most other U.S. space rockets, it’s just as innovative. Electron is the first rocket to ever employ engines built from primarily 3D printed components, which not only helps to reduce the time it has taken to build, but also its overall cost.

One of Rocket Lab’s main selling points is the company’s ability to deliver multiple small payloads in a single trip, to multiple locations in space cheaply. Typically, with an orbital rocket launch, secondary payloads in the cargo bay are restricted to the flight path of the primary mission. In an effort to give their customers more options, Rocket Lab successfully engineered a “Kicker-Stage” which, the company reports, “can execute multiple burns to place numerous payloads into different, circularized orbits. It opens up significantly more orbital options.” A big step for a small company.

With an expected launch total of $4.9 million per mission, Rocket Lab intends to offer comparatively cheap rides to low Earth orbit from their New Zealand launch facilities to any institution that wants to pay the price tag. The recently successful mission, as well as the demonstration of their ability to deploy unique payloads in varied locations, is sign that the private sector will only continue to become more involved in spaceflight. 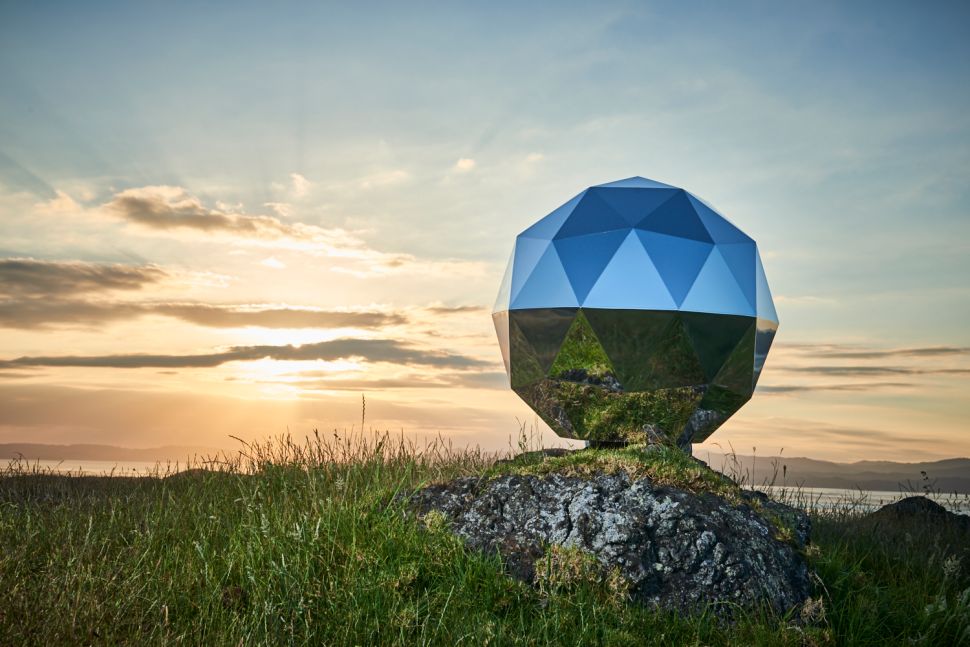