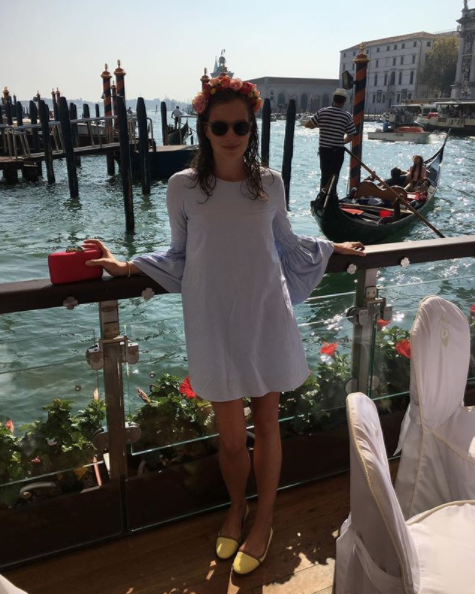 Scroll through for a peek inside the fabulous life of Baroness Cleopatra von Adelsheim von Ernest.
Instagram 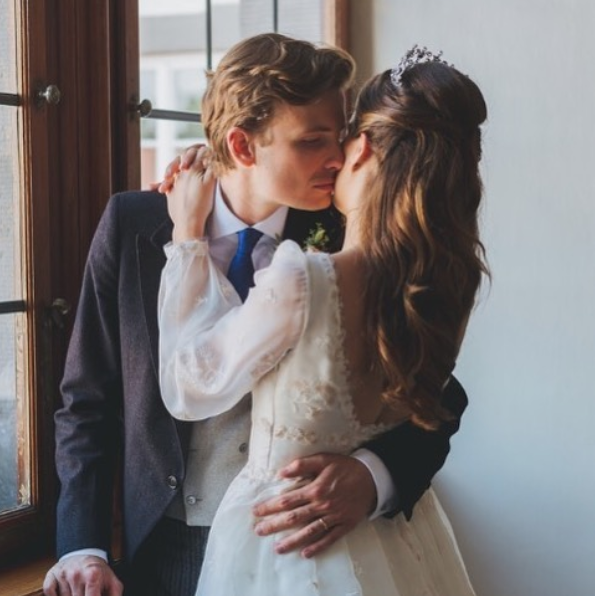 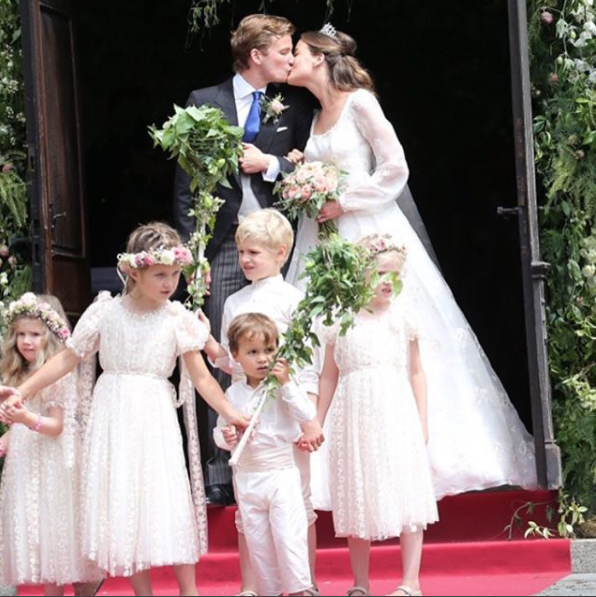 It might have been the most glam royal wedding of all time, but Prince Harry could give them a run for their money.
Instagram 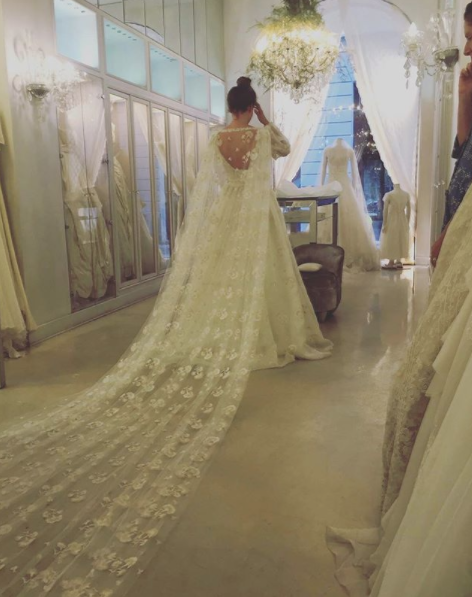 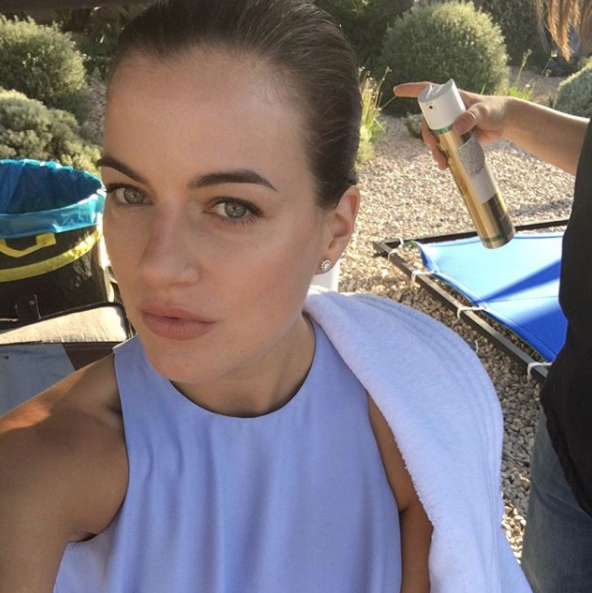 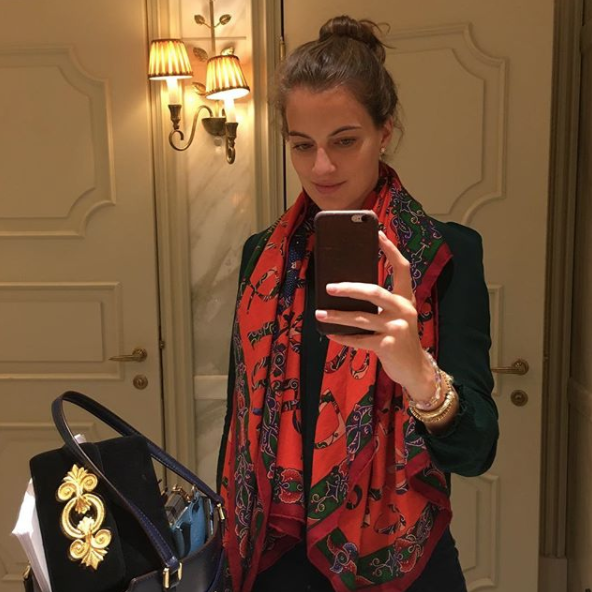 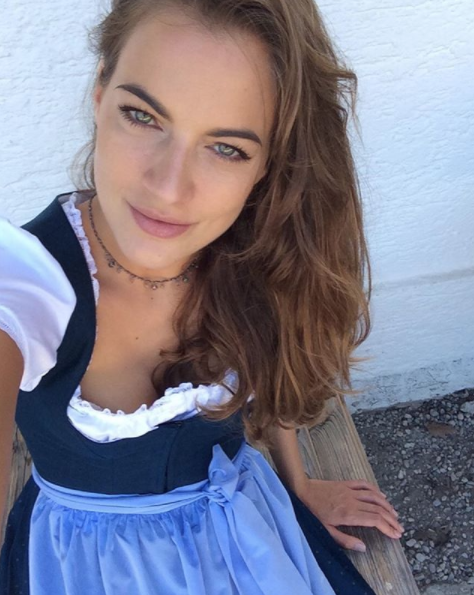 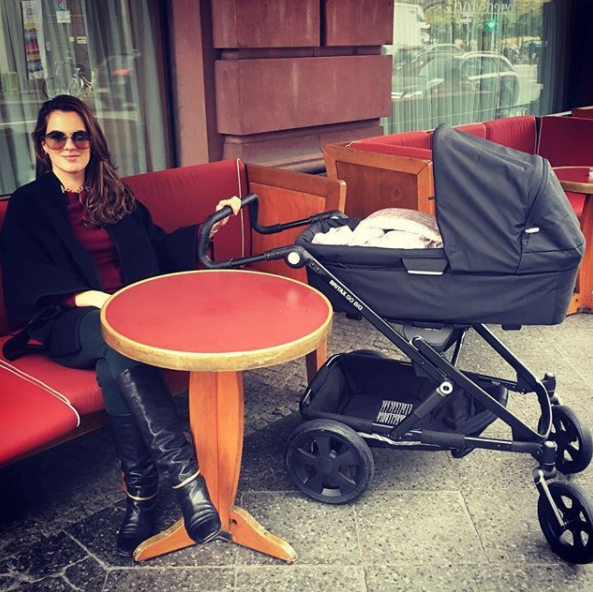 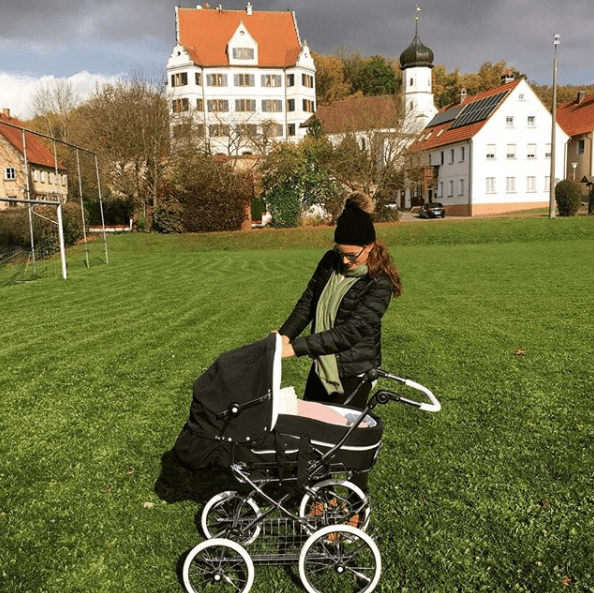 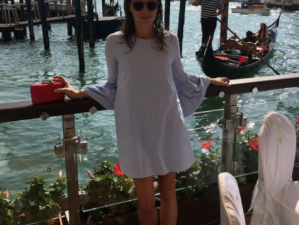 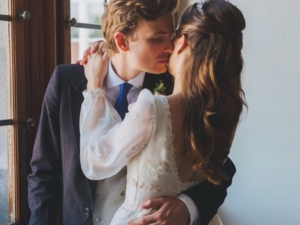 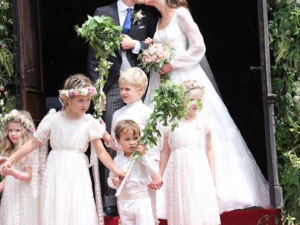 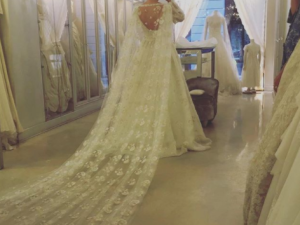 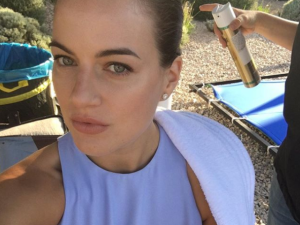 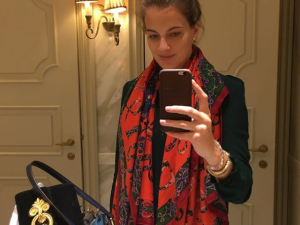 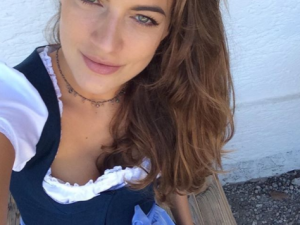 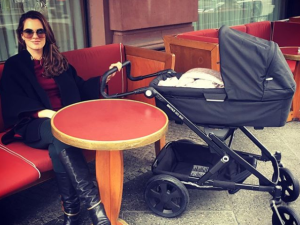 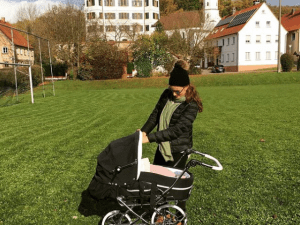 Baroness Cleopatra von Adelsheim von Ernest’s name is a mouthful all on its own; but try adding “princess” to the mix. If you’re unfamiliar with Bavaria’s royal family, now is the time to get familiar with Prince Franz Albrecht zu Oettingen-Spielberg and his wife, Cleo.

If you somehow missed her 2016 wedding to a prince in July 2016, let Vogue quickly catch you up. Of course, all Vogue weddings are elaborate, but this one might take the highly decorated cake, especially since the premise sounds like a Netflix movie. According to Domain, the couple met at a friend’s 30th birthday party, which is far chicer than a nightclub.  On Instagram, Cleo has a penchant for pictures from Marie Antoinette, David Bowie and now, her daughter.

Prince Harry and Prince Franz remain friends and even went boar hunting together last year in Germany at the very same castle where they were married. And that’s not where the similarities end; like Prince Harry’s fiancée Meghan Markle, Cleo was previously an actress in German films and television shows.