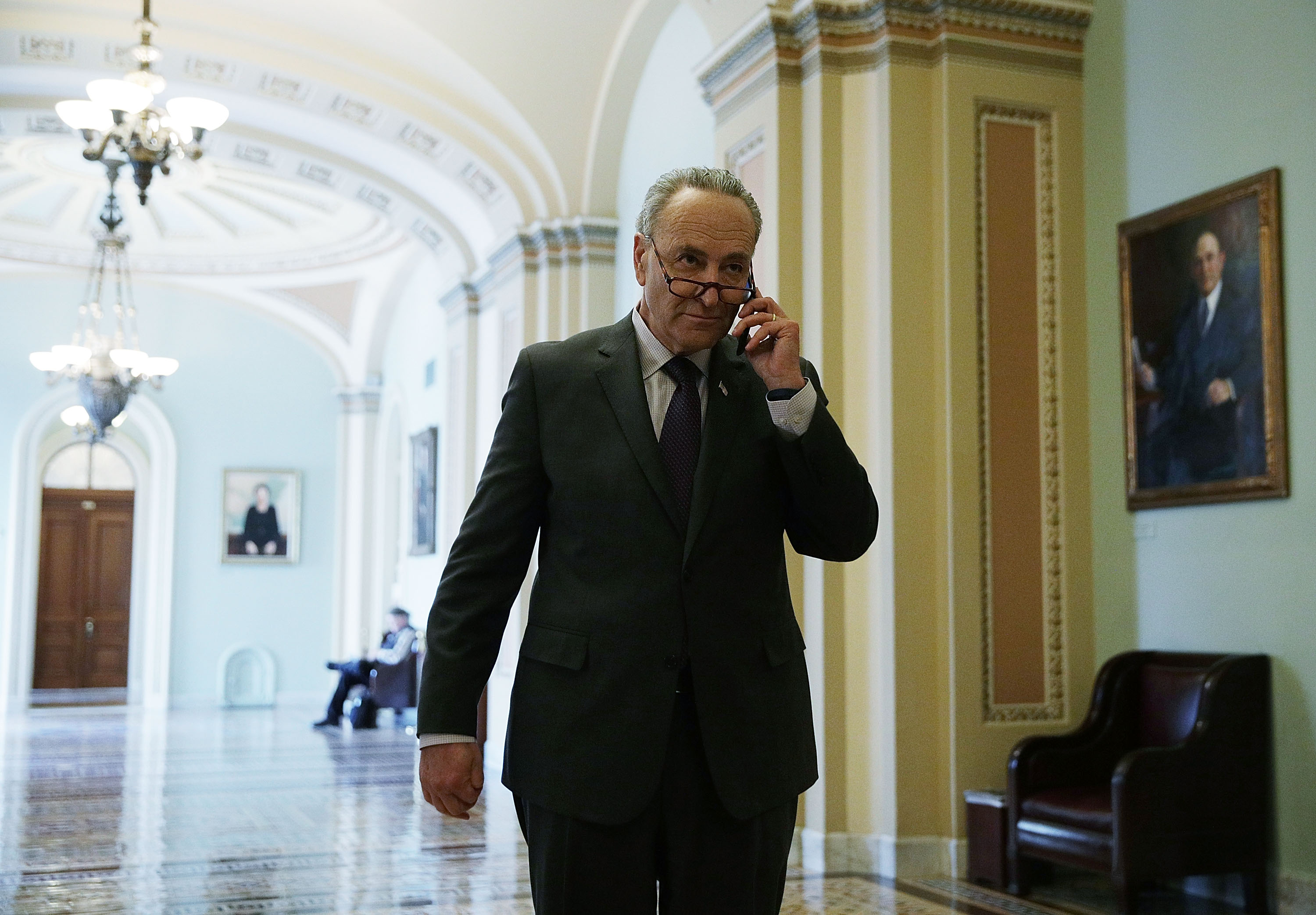 Senate Majority Leader Mitch McConnell and Senate Minority Leader Chuck Schumer stared each other down during the government shutdown last weekend, and in the end, McConnell blinked.

You’ll hear that Schumer was the one who buckled, but don’t believe it. The Republican leader, McConnell, offered a solution that put his own party in a no-win situation, which the wily, seasoned Kentuckian wouldn’t have done if he had a better option. That’s how you can tell that he was the one who blinked.

In offering to deal with DACA in exchange for Democrats providing the necessary votes to reopen the government after a brief shutdown, the Republican majority leader set up a win-win for his opponents and a lose-lose for his own party.

If Republicans keep their promise and work with Democrats to solve the problem of undocumented residents brought to America as children, Democrats will have delivered, big time, for this vulnerable population and their progressive base. That would be a huge win, both politically and morally, for Team Blue. Taking a stand and forcing a deal will help defuse the longstanding complaints of progressives who constantly grouse that Democrats are spineless losers who won’t stand up and fight for their priorities.

But if the GOP does not deliver, the Democratic base will be even more furious with the ruling party than it already is, which will ultimately help the Democratic Party in this year’s midterms. Democrats will be able to tell their base that Republicans lied to them, double-crossed them, and so on, thereby providing added motivation to already seething Democrats to turn out for this fall’s midterm elections.

Yet—and this is the truly beautiful thing for Democrats—Republicans are also in trouble if they do keep their word. A significant segment of their party’s base is made up of nativist xenophobes who want all undocumented immigrants deported immediately, regardless of their circumstances. If Republicans ultimately cut a deal with Democrats to protect “Dreamers,” they will face furious anger from a sizable segment of their own voters.

In short, no matter what Republicans do about DACA from this point forward, either the progressive base or the populist conservative base will be enraged, with negative political consequences highly likely for the GOP in this year’s midterm elections. With Democratic fortunes seemingly already riding high for November, additional progressive anger could turn a blue wave into a blue tsunami. Conversely, angering their own base could lead to primary challenges in the spring and summer and a depressed Republican turnout in the fall, also aiding Democratic gains.

One has to give the savvy Schumer credit for cornering Republicans into such a Catch-22 situation. He cannily forced a loaded showdown that can result only in benefits for his party and problems for his Republican foes. But he also did the absolute best that a party in the minority can do for Dreamers: he put Republicans in a position where they must either help protect this vulnerable population or pay a political price. Democrats simply do not have the numbers or the leverage to do anything more. They did the best they could while sending a signal to their base that they will stand and fight, and this should help improve their relations with their often-querulous progressive wing.

The bottom line is that Democrats won the shutdown, leaving Republicans in the unenviable position of picking their own political poison. Suddenly, the gang that previously couldn’t shoot straight has scored a bull’s-eye.

Cliston Brown is a communications executive and political analyst in the San Francisco Bay Area who previously served as director of communications to a longtime Democratic Representative in Washington, D.C. Read his full bio here. 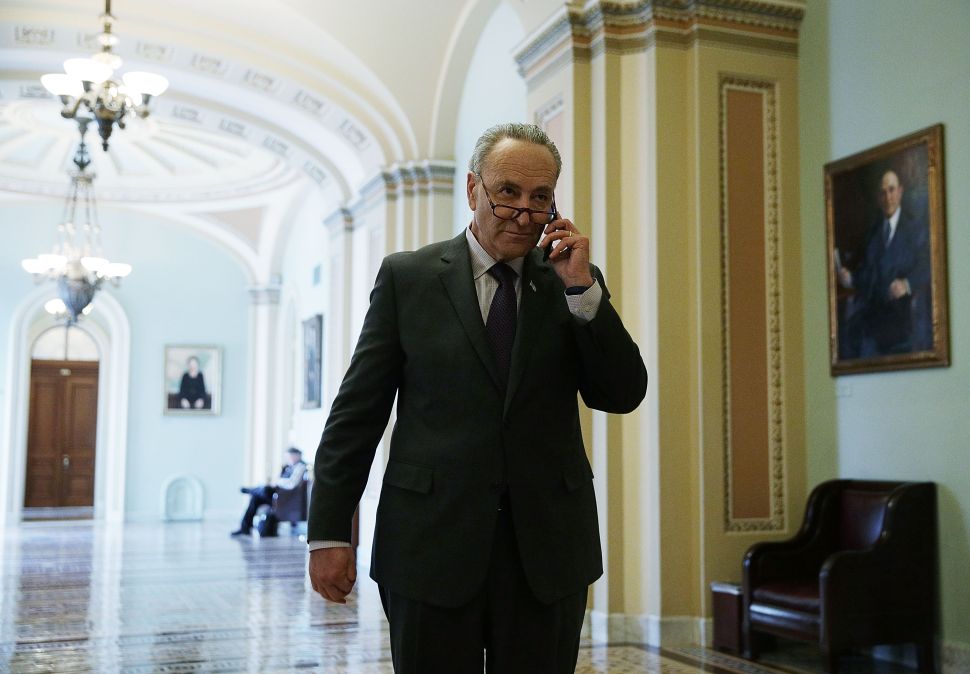