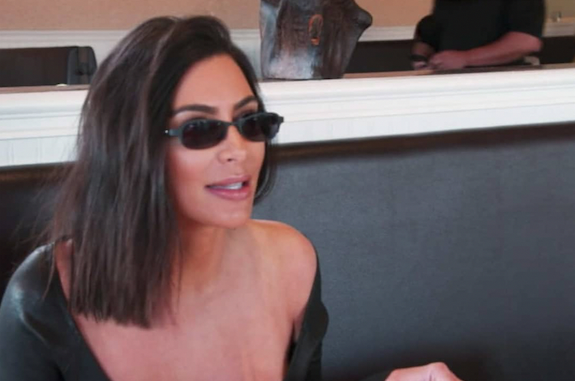 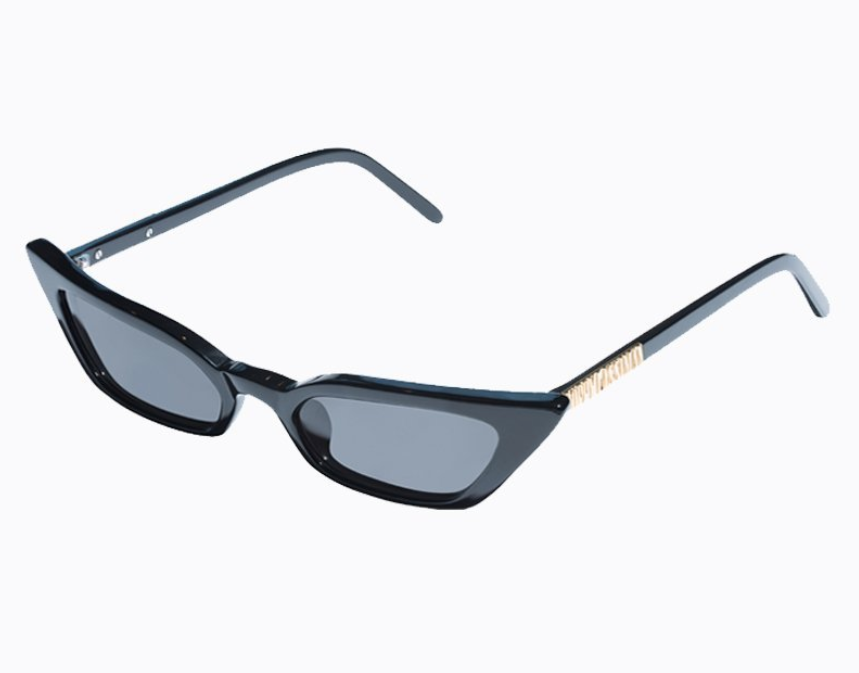 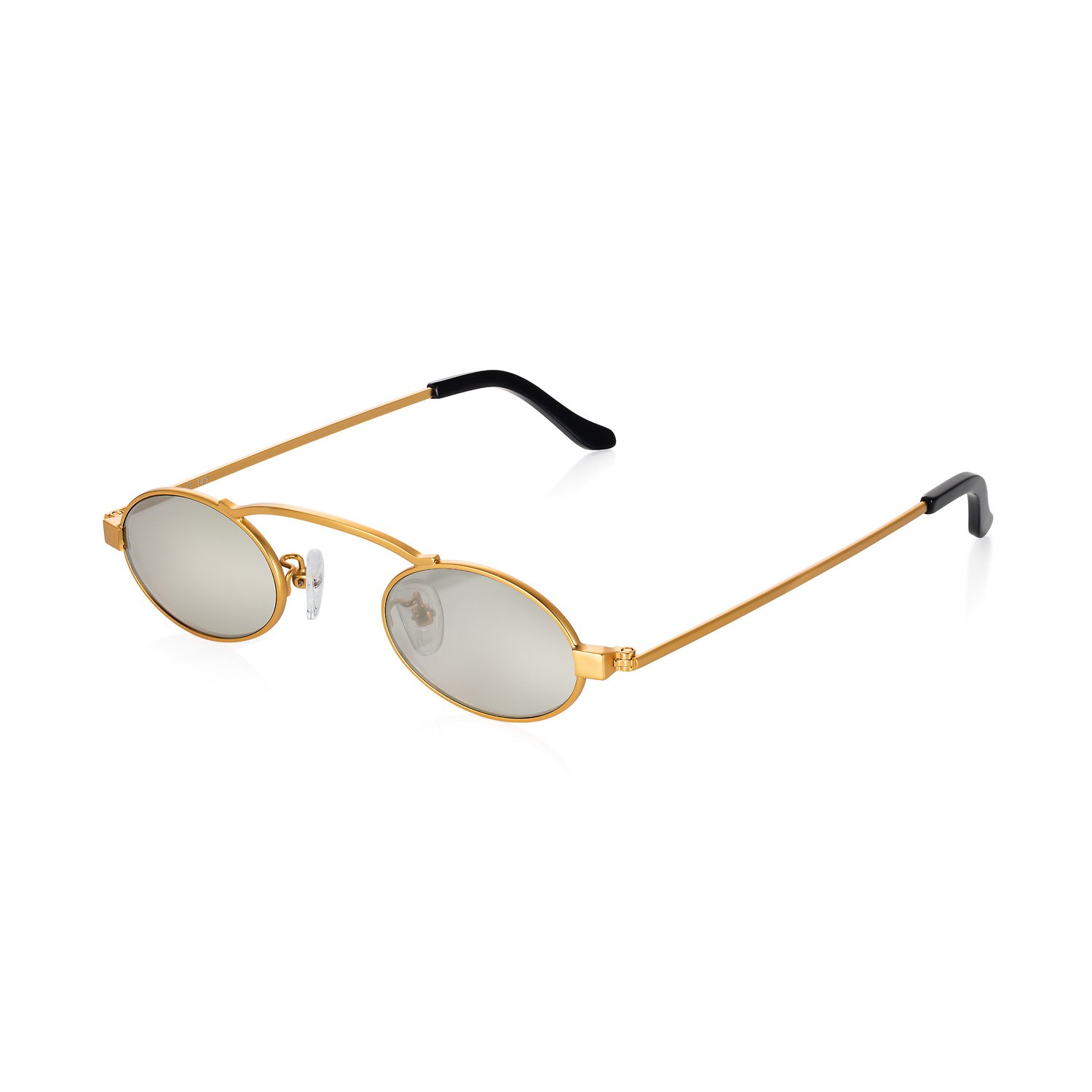 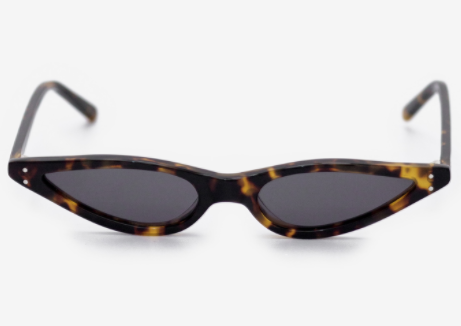 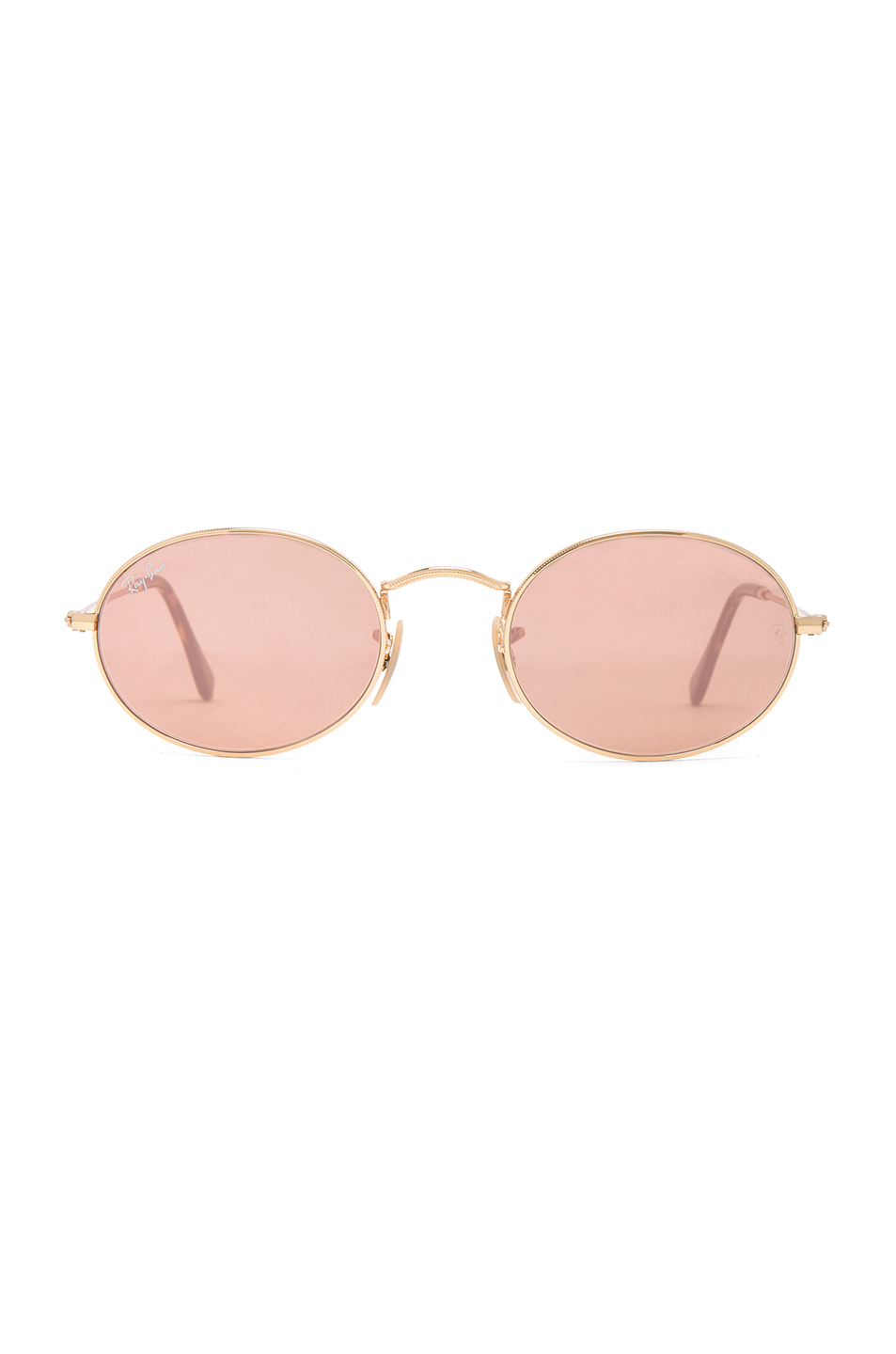 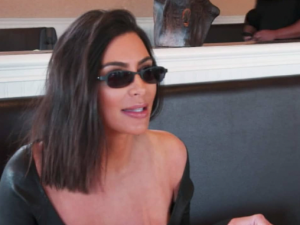 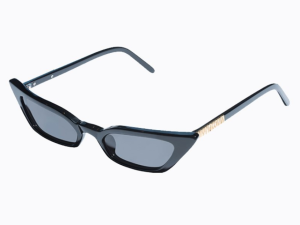 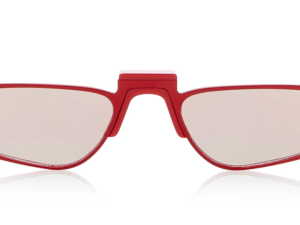 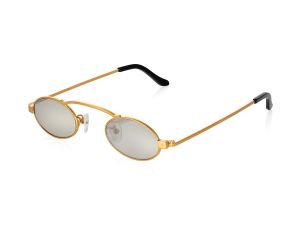 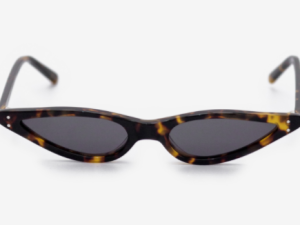 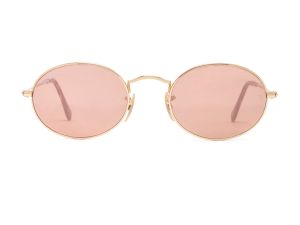 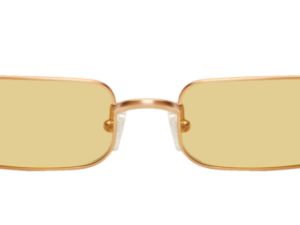 Kanye West has a unique way of giving his wife, Kim Kardashian West, fashion advice: he sends her sartorial decrees via email.

Unlike the average husband, it seems that Kanye West sends his wife Kim Kardashian West sartorial decrees via email.

This unusual habit was revealed in this week’s episode of Keeping Up With the Kardashians, during a scene in which the reality star/cosmetics mogul was dining with her professional best friend, Jonathan Cheban. After he overzealously complimented her outfit, made up of a black miniskirt, a skintight tank, heels and a teeny pair of rectangular black glasses, she shared this detail:

“[Kanye] sent me a whole email like, ‘You cannot wear big glasses anymore. It’s all about tiny glasses.'” He apparently went on to attach “like, millions of nineties photos with tiny little glasses” to the email. You heard it, people: oversized frames are officially over. And it looks like they may have been for quite some time.

So, after throwing out all of our big frames, we found six of the coolest—and smallest—pairs of sunglasses that money can buy. Each pair gives off major ’90s vibes and would definitely be approved by both Kim and Kanye. That includes George Keburia’s sharp cat eyes that have been worn by Solange, the Poppy Lissiman glasses adored by Bella Hadid and the Andy Wolf frames that Rihanna rocked on the Cannes red carpet—plus a pair of the Roberi & Fraud metal rimmed glasses that Kourtney Kardashian seems to be quite enamored with.